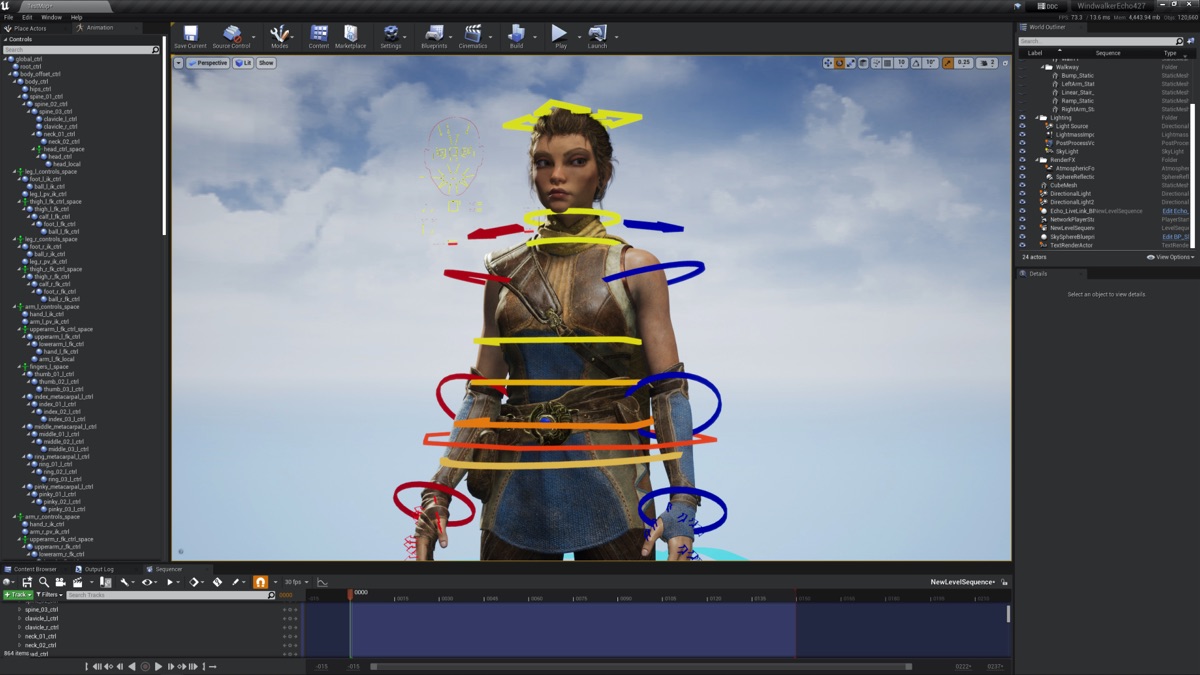 A new animation sample project is also being released for UE 4.27 and UE5.

Continuing the trend of downloadable sample content being made available to artists to try out new tools, Epic Games is making a new animation sample project called ‘Slay’ accessible for users. ‘Slay’ was created by Mold3D Studio and features Windwalker Echo, the hero character from the Unreal Engine 5 reveal video known as ‘Lumen in the Land of Nanite’.

You can download the Windwalker Echo character now and use it in Unreal Engine 4.27 and Unreal Engine 5 Early Access. The full ‘Slay’ sample project will be available to download and explore later this month.

Check out the ‘Slay’ piece below, and find out more details about all this from Unreal Engine here.