Thanks to Animal Logic, WDAS, Pixar, Oats, Unity and Epic.

Just this past week, Animal Logic announced the open source release of USD ALab, a USD Scene of some fun retro objects (related to Animal Logic’s fun lab imagery) that includes scene assets and a production rendering texture pack. The idea is for users to be able to jump into the scene and test the interoperability of USD amongst a range of applications.

It made me think about other times that VFX, animation and game engine companies have released assets like this (not all, USD, of course). So I thought I’d list them and where to get the assets to test yourself. Here goes! 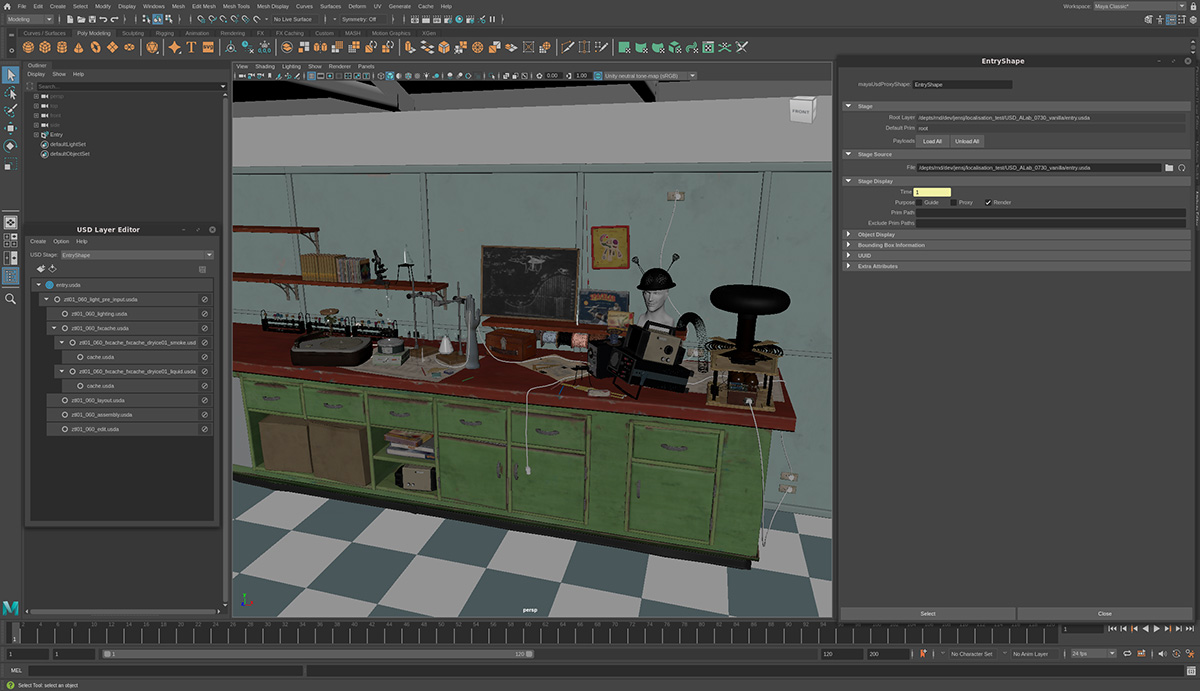 2. Pixar USD kitchen set: this is from a few years ago, and coincided with a SIGGRAPH 2019 conference presentation from Pixar. 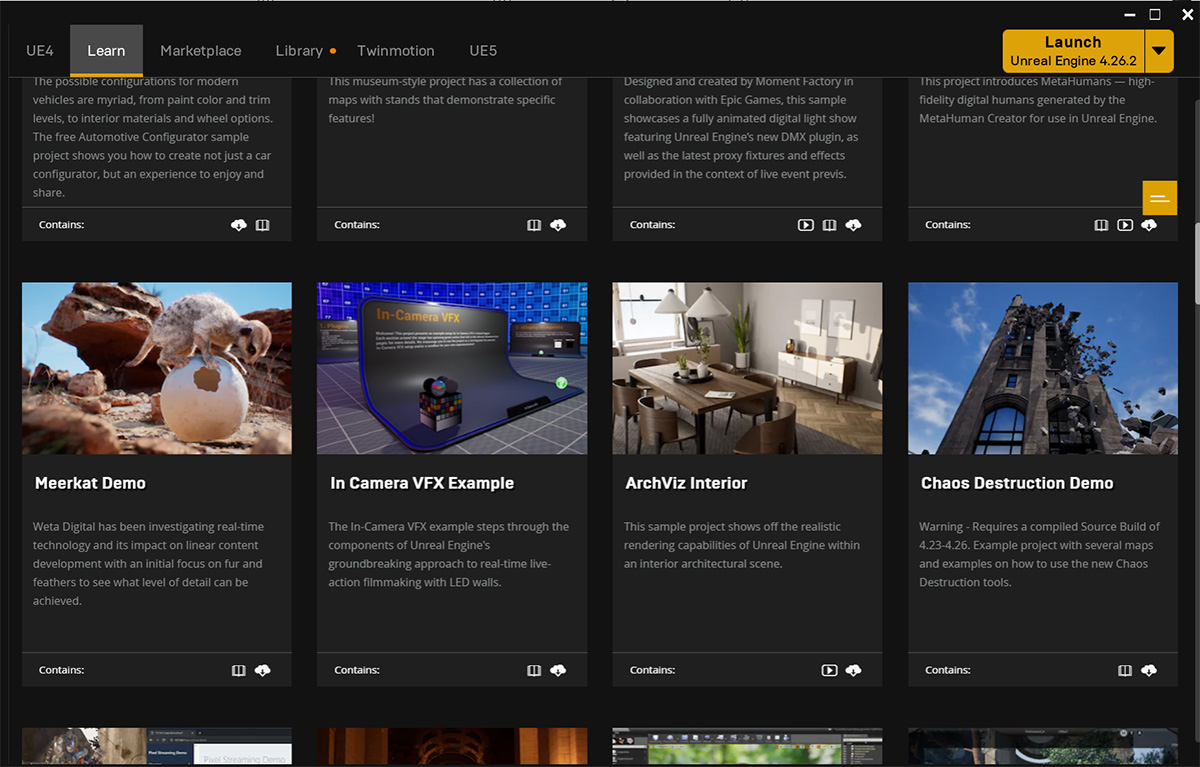 4. Unreal Engine assets (many!): Epic Games is prolific in sharing usable assets for users to experiment in Unreal Engine. A major recent example is the Meerkat demo from the Weta Digital short film. Other free assets from shorts or tests are available in Unreal Engine’s launcher. 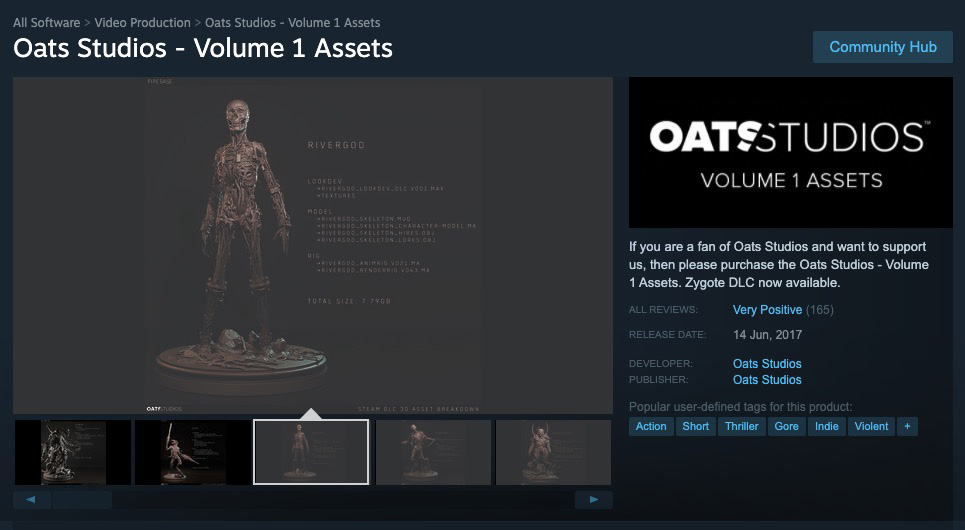 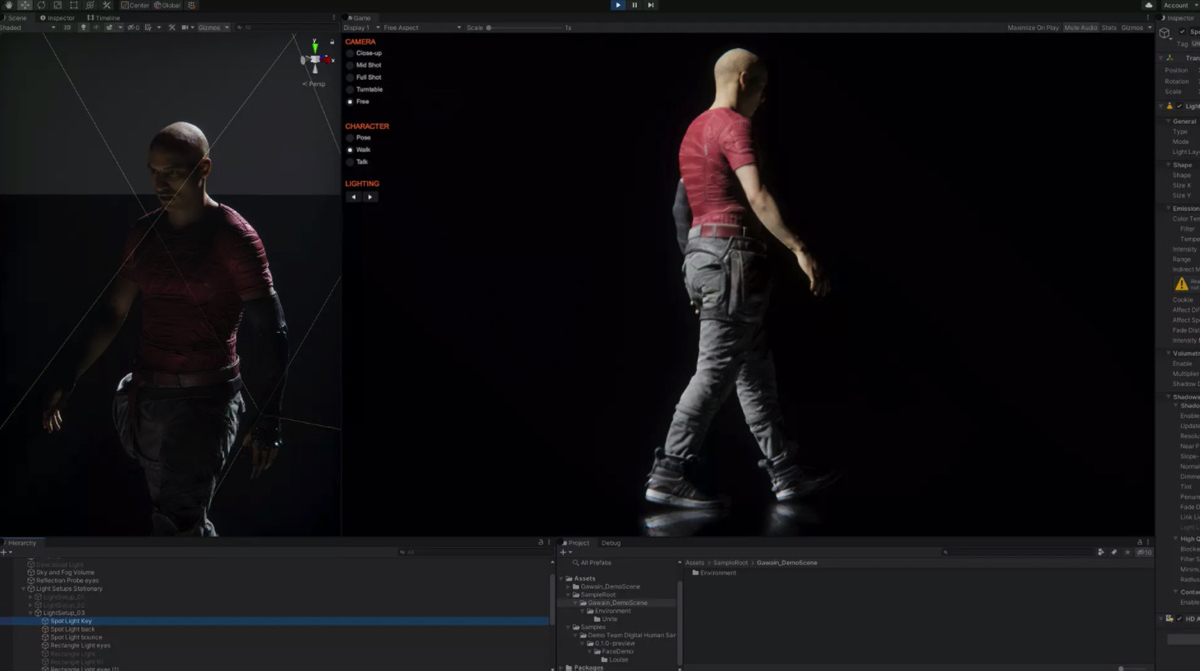 6. Unity’s The Heretic – Speaking of Unity, digital human and other assets related to their short film, The Heretic are also available.

Have you seen other production ready assets from projects made available to the general public like this? Let me know…and a big thanks to Matt Estela for reminding me about some of these.