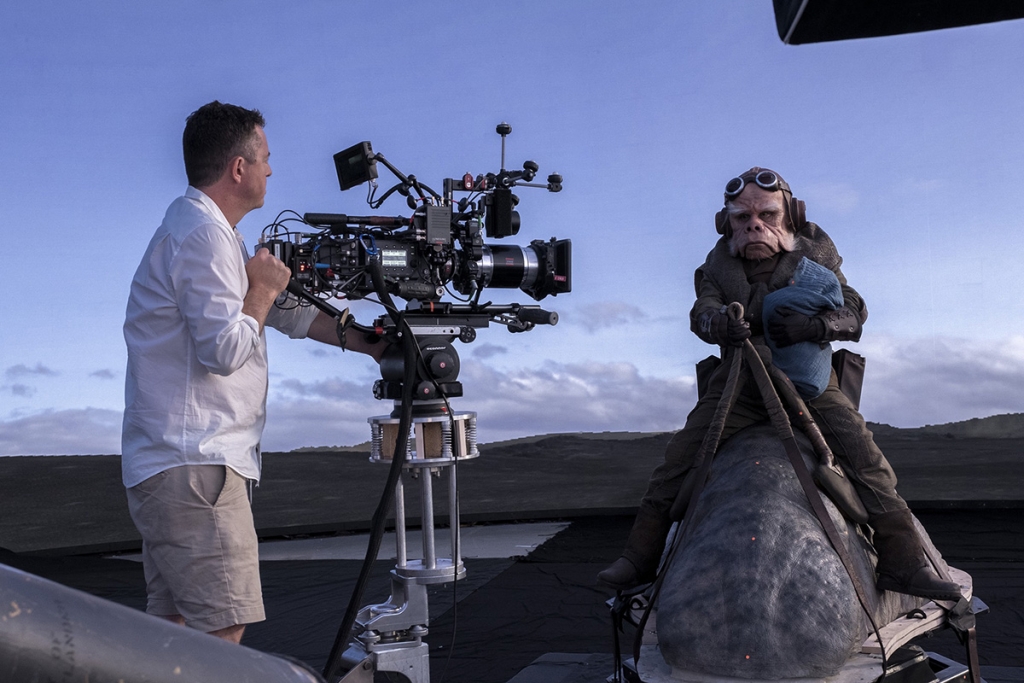 Deep on the virtual production techniques

They include a look at the LED walls and the use of real-time game engine Unreal Engine and ILM’s StageCraft tech to deliver the dynamic content on those walls during filming, which ultimately meant a ton of in-camera VFX.

The pieces are heavy on the cinematography aspects, of course, but are fascinating to read. A new era of filmmaking is certainly upon us.