Titanic turns 25, and we are celebrating here at befores & afters.

Yesterday, in celebration of the 25th anniversary of James Cameron’s Titanic, I re-posted the ‘propeller guy’ story I had previously written.

Well, to keep the Titanic theme going, I thought I’d share this fun story about CG birds crafted for the ‘at ship’ scenes, and the role of ‘digital paraphernalia supervisor’ at Digital Domain. It also highlights Cameron’s keen eye about sea birds.

This excerpt comes from issue #4 of befores & afters magazine, which featured an in-depth article on CG birds. Hope you enjoy!

EXCERPT: A different kind of art direction experience relating to CG birds took place on James Cameron’s Titanic (1997) by the visual effects team at Digital Domain. On that film, CG birds complemented a raft of miniature vessels shot motion-control, and were inserted into shots by a team led by Kelly Port that also delivered digital bow wakes, debris, smoke, flapping flags and similar elements. In fact, Port even managed to conceive of his own unique credit for that role: ‘digital paraphernalia supervisor’.

“The fact that it actually went through and is permanently burned into cinematic history, I think is just hysterical to me,” laughs Port. “I’m pretty sure it’s the only credit of its kind in all of IMDB, I would be super surprised to find another digital paraphernalia supervisor out there.” 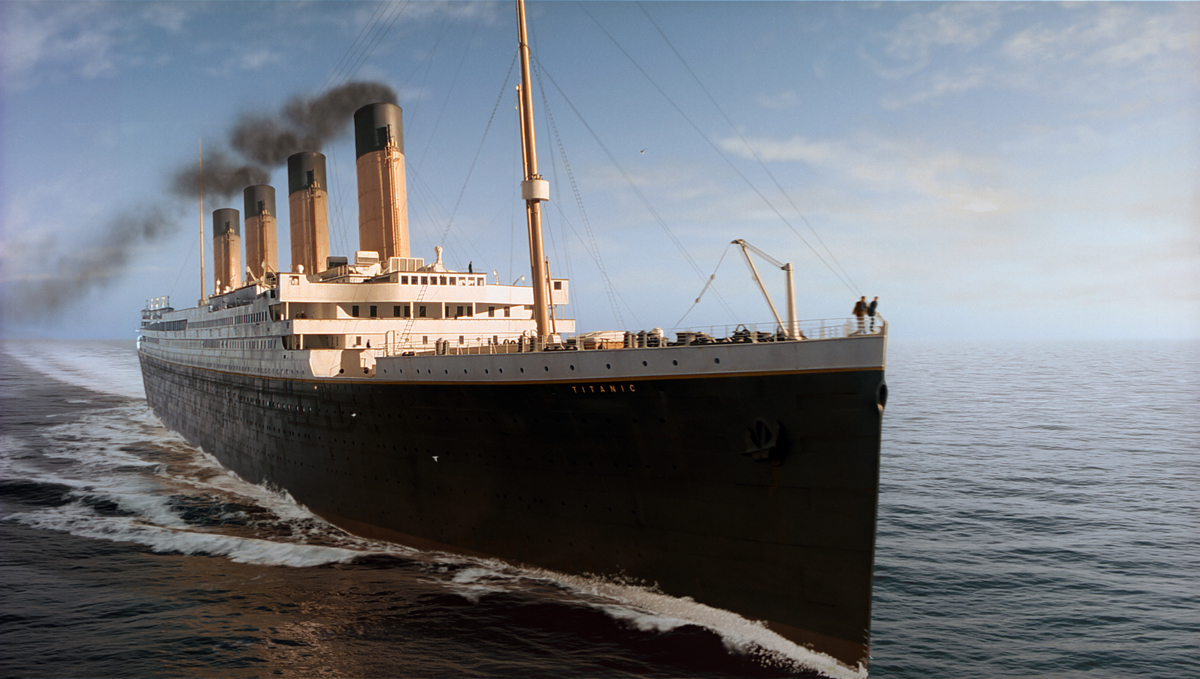 Credit aside, Port had to of course deliver the CG birds, which he says were “pretty simple animation cycles.” However, there was a tougher task in navigating the remote VFX dailies review sessions with Cameron, including when it came to the birds. “I can actually remember shot names back from that time. It was TD35, when they were setting sail and it was the big 180-degree shot by of the Titanic passing by camera and going off into the distance.”