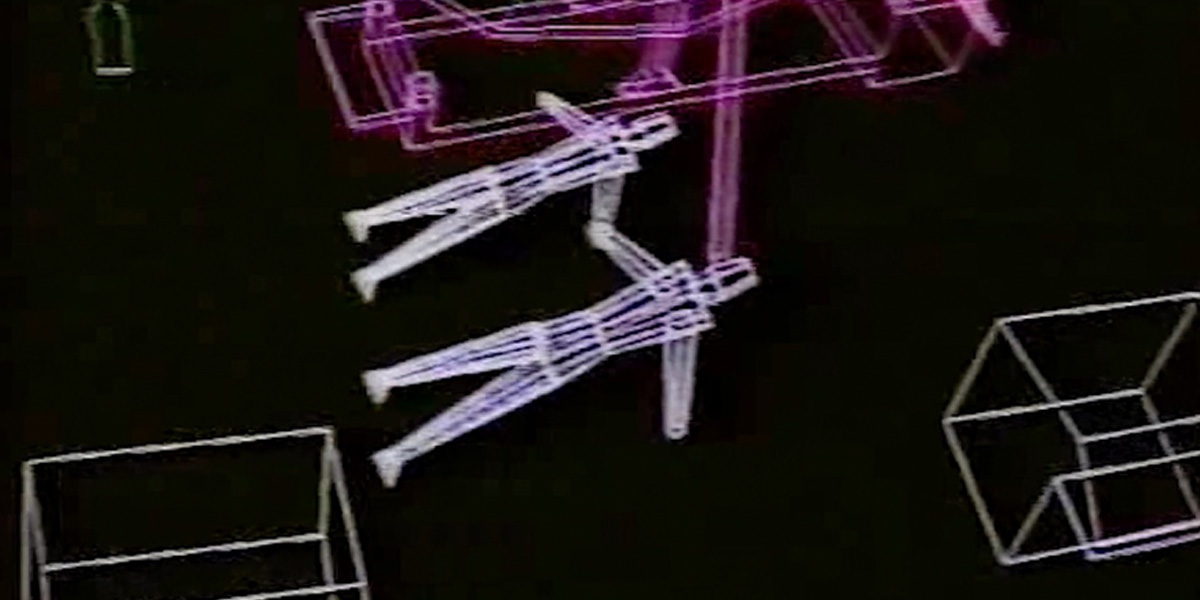 Previs has a rich history, find out more in the podcast.

In recent times, it feels like previs has gone through a very dramatic change, mainly related to the use of real-time game engines to help generate ‘visualization’ of scenes, as well as the increasing use of virtual production methods for capturing previs and using it directly on set.

In this week’s VFX Firsts podcast, we try and go back to the beginnings of previs. I’m joined by Margaux Durand-Rival, a previs supervisor and partner at Les Androïds Associés, to discuss previs’ early days, in particular, where it was first used for feature films.

Listen to the podcast on Apple Podcasts or Spotify, or directly in the player below. Then there are spoiler show notes further down the page you can also read through.

Note: there are other examples of times when wireframe or early CG imagery was used to help visualize scenes or shooting setups or help design vehicles.

– Background here and here on the spiral car jump stunt for The Man with the Golden Gun (1974) and the earlier wireframe visualization done for the stunt (which had been devised a few years before the film was made).

Some extra fun links on previs

The incredible videomatics used by ILM on Return of the Jedi.

Interview at befores & afters with David Dozoretz about the early days of previs at ILM and Lucasfilm.

AWN’s history of previs has several fun extra facts about the early days.