CBS VFX is behind the real-time approach.

For The Drew Barrymore Show, a set-up established by CBS VFX allows Barrymore to appear on a dynamic set in New York City while her guests appear in real-time from a secure set in Los Angeles. You can see the set-up below, and check out a clip of the show for how the final product looks. 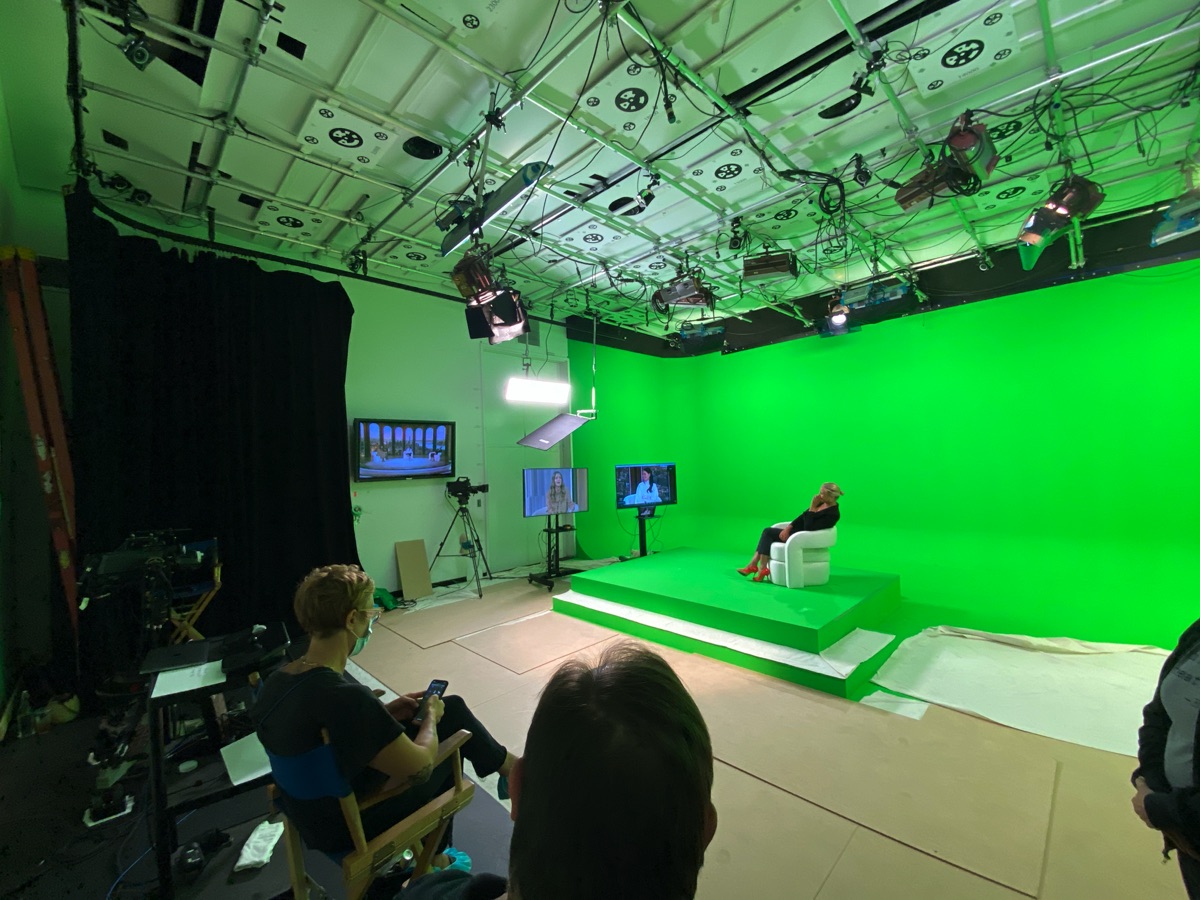 “We had to overcome technical challenges in order to give Drew a seamless, real-time experience, enabling her to be immersed with her weekly guests. We utilized a proprietary system that incorporates custom synchronization software for remote-controlled cameras, fiber lines and data transmission. There’s a natural body language and energy that is lost with video conferencing, and we’ve enabled Drew’s show to return to the type of broadcast talk show we know and love, providing her with the opportunity to engage with her guests in ways traditional approaches wouldn’t allow.”