All about Escape Studios and Unreal Engine’s Unreal For VFX Bootcamp.

I recently ran a quick story looking at some ‘how to get started in Unreal Engine’ courses, partly because many people had been reaching out asking what the best way to learn the game engine was.

Just last week, too, Escape Studios in the UK completed its own special bootcamp course on Epic Games’ Unreal Engine, but it was a course with a difference. The idea was to give VFX artists who had been furloughed or made redundant due to COVID-19 a chance to get familiar with Unreal Engine, in the knowledge that game engines and virtual production are fast becoming key parts of visual effects and filmmaking in general. 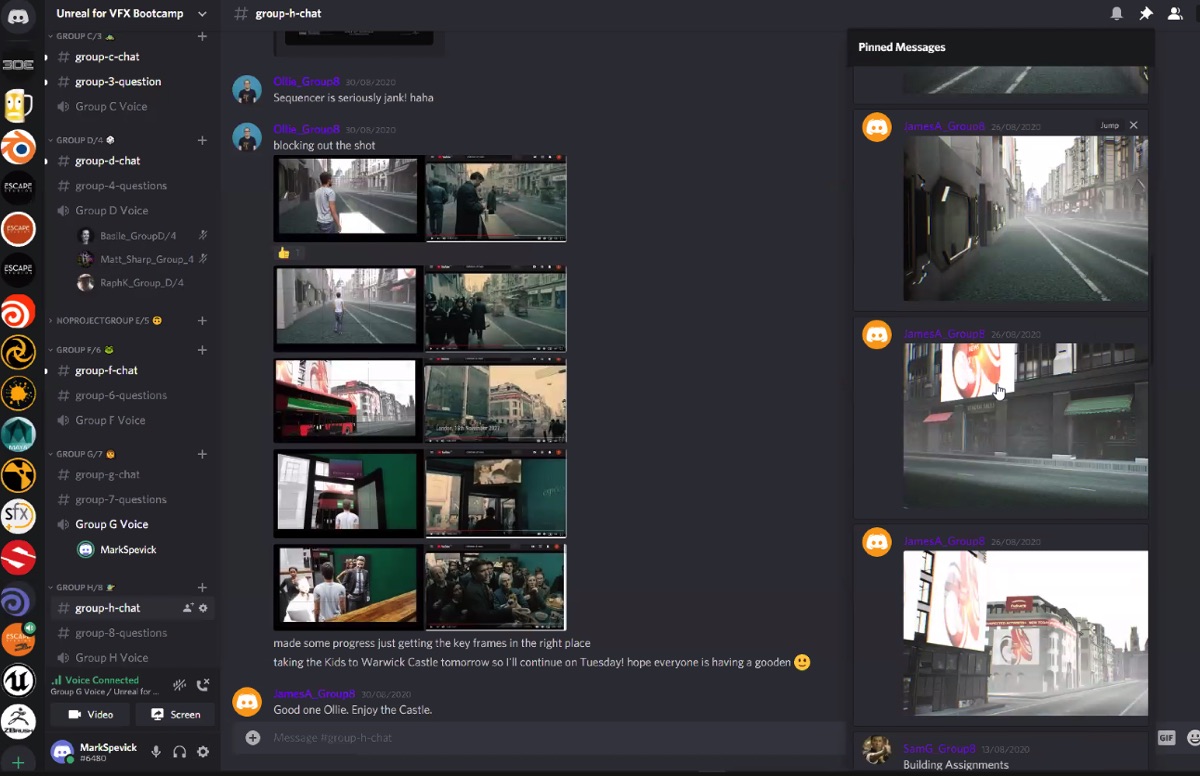 Escape Studios is now an Unreal Authorized Training Centre, so it worked with Epic to create a 4 week curriculum for the artists, delivered online as lectures, tutorials and Discord discussion. Several VFX studios including Framestore, DNEG, Cinesite, MPC and One Of Us were involved, and prominent VFX supervisors from those studios made appearances at the course. In the mix, too, were presenters from Epic Games (among them, Galen Davis from Quixel) and SideFX, given part of the angle of the course was to concentrate on the artist’s likely familiarities with VFX pipelines.

“Early concerns were to ensure the course did not teach games techniques to the VFX participants, but allow them the space to ‘translate’ Unreal into their idiom, in order for it to make sense as a solution to VFX pipeline issues rather than games ones,” said Escape Studios Head of 3D/VFX Mark Spevick, in a release. He became the course’s Showrunner. 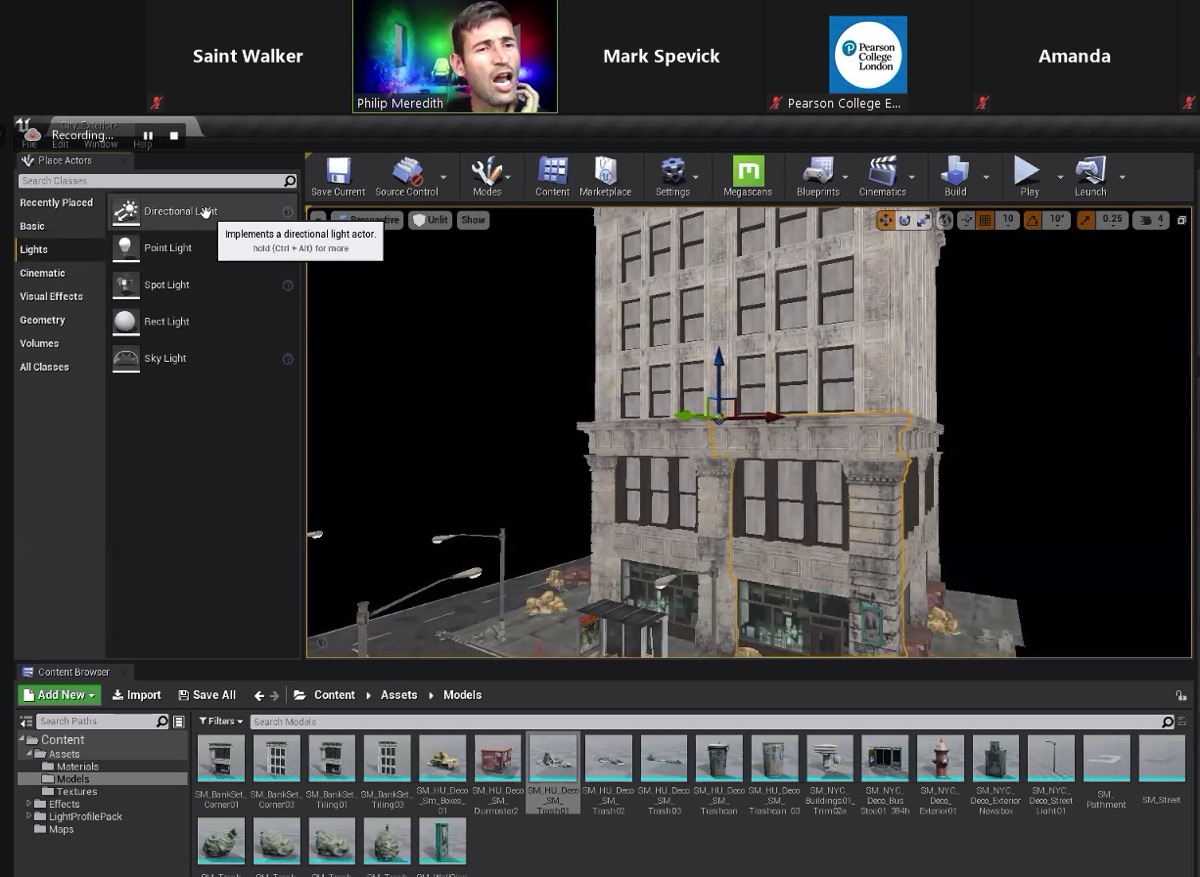 Churchill’s appearance during the course was particularly relevant, since, along with tuition and presentations, participants were given the task to replicate an an iconic street scene from Alfonso Cuaron’s Children of Men in Unreal, on which Churchill had been the VFX supervisor. 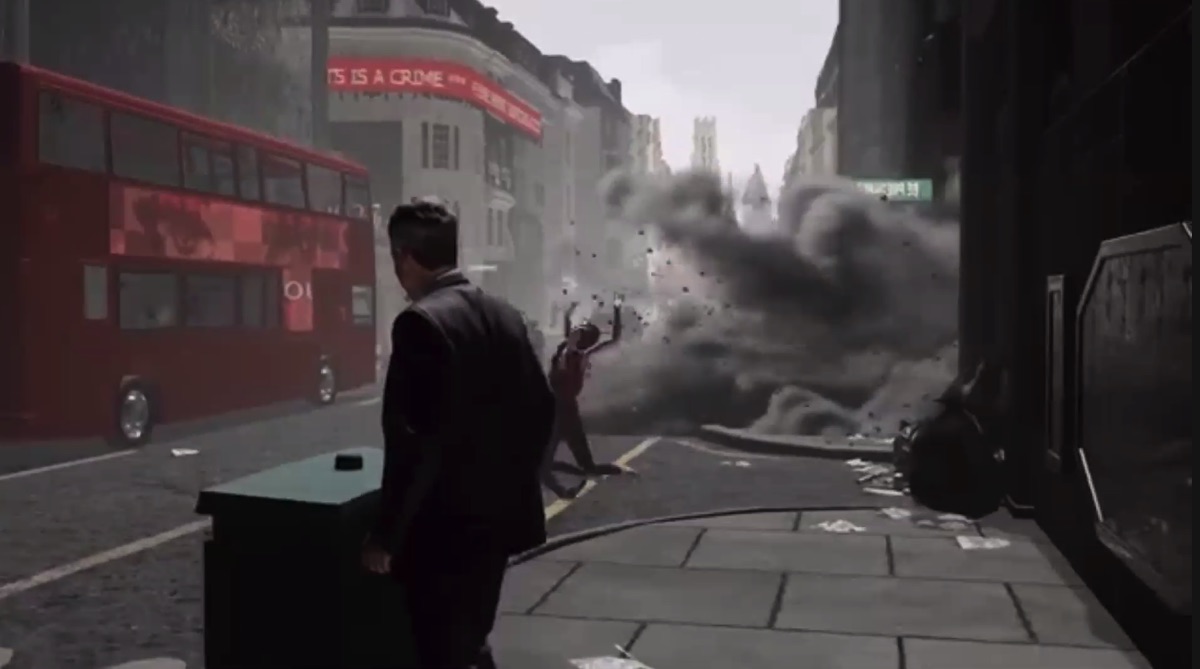 “The thinking being,” said DNEG Global Head of Training Vic Wade, in relation to mimicking the Children of Men shot, “is it’s a hugely ambitious shot to orchestrate practically at the best of times – well out of reach of most film makers. The content lend itself well to the areas we wanted students to focus on – Environment, Layout, Camera, Lighting plus it includes vehicles, crowds and FX for the explosion. It’s also the sort of shot that simply wouldn’t be possible right now even if you had the budget and vision to try it.”

To replicate the shot in the game engine, Spevick says, “we taught the students to use Unreal to import and layout all the geometry and animated cars, that the students created themselves, for the street scene. They were able to use Unreal to also add the lighting textures and atmospheric effects to create a photoreal environment that matched the set from the chosen shot of the film.”

In Houdini, the students were also shown how the tool could be used for procedural modeling and to generate explosions, flying debris and other effects that could be added into Unreal via Houdini Engine.

Ultimately, Escape Studios ran the course with a staff of six over 20 weekdays. Timing-wise, it was made possible by the Escape tutor summer holidays in Britain and a government furlough scheme, so it might not be possible again in exactly this format. However, Escape has said they are looking at how they can deliver courses of a similar ambition in a more episodic format. 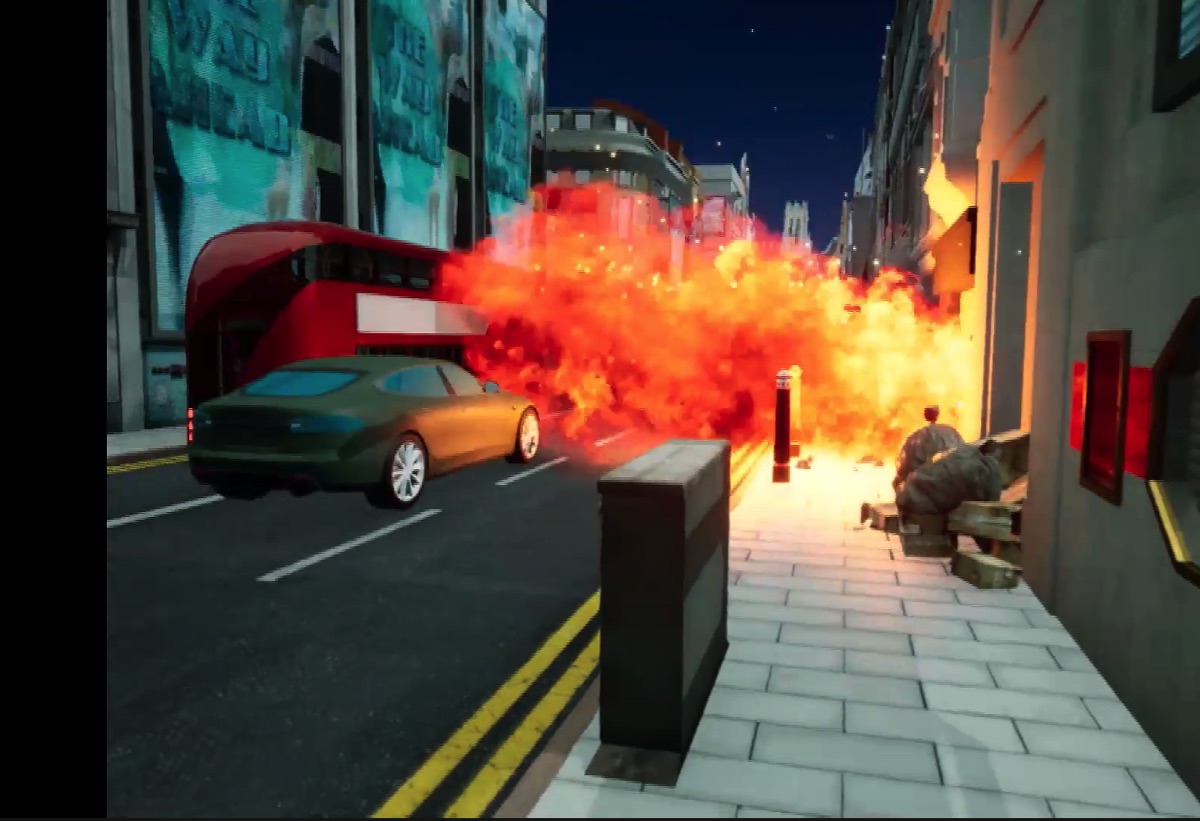 In addition to what Escape Studios has been offering, there’s now a bunch of Unreal Engine courses out there, and Epic Games itself has an Unreal Fellowship on Virtual Production for experienced industry professionals. Another thing that’s occurring is the widening community of artists expanding and sharing their knowledge of real-time and virtual production and how it relates to VFX.