The latest in VFX tech.

Here’s a sneak peek of SideFX’s Houdini 19, with a launch imminent.

ASWF has announced the formation of a Rust Working Group and the initial release of an OpenEXR Rust binding, supported on Windows and Linux. 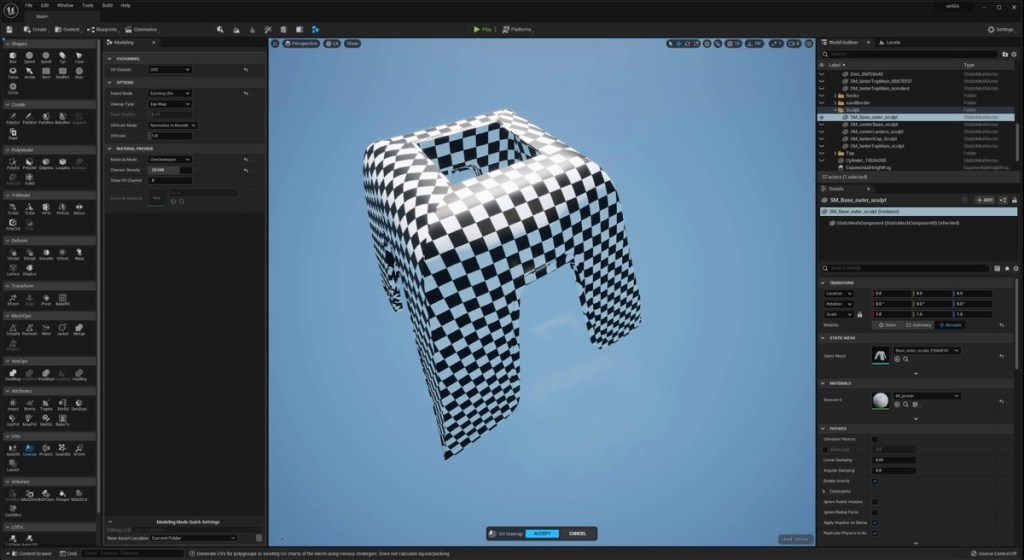