One of the befores & afters retro panels happening at VIEW Conference.

Dragonheart, released in 1996, was one of those films that heavily influenced my interest in VFX. ILM’s CG dragon work, coupled with a swathe of practical effects, were incredibly compelling. The film was also featured on the cover of Cinefex, a magazine I had fallen in love with around that time. 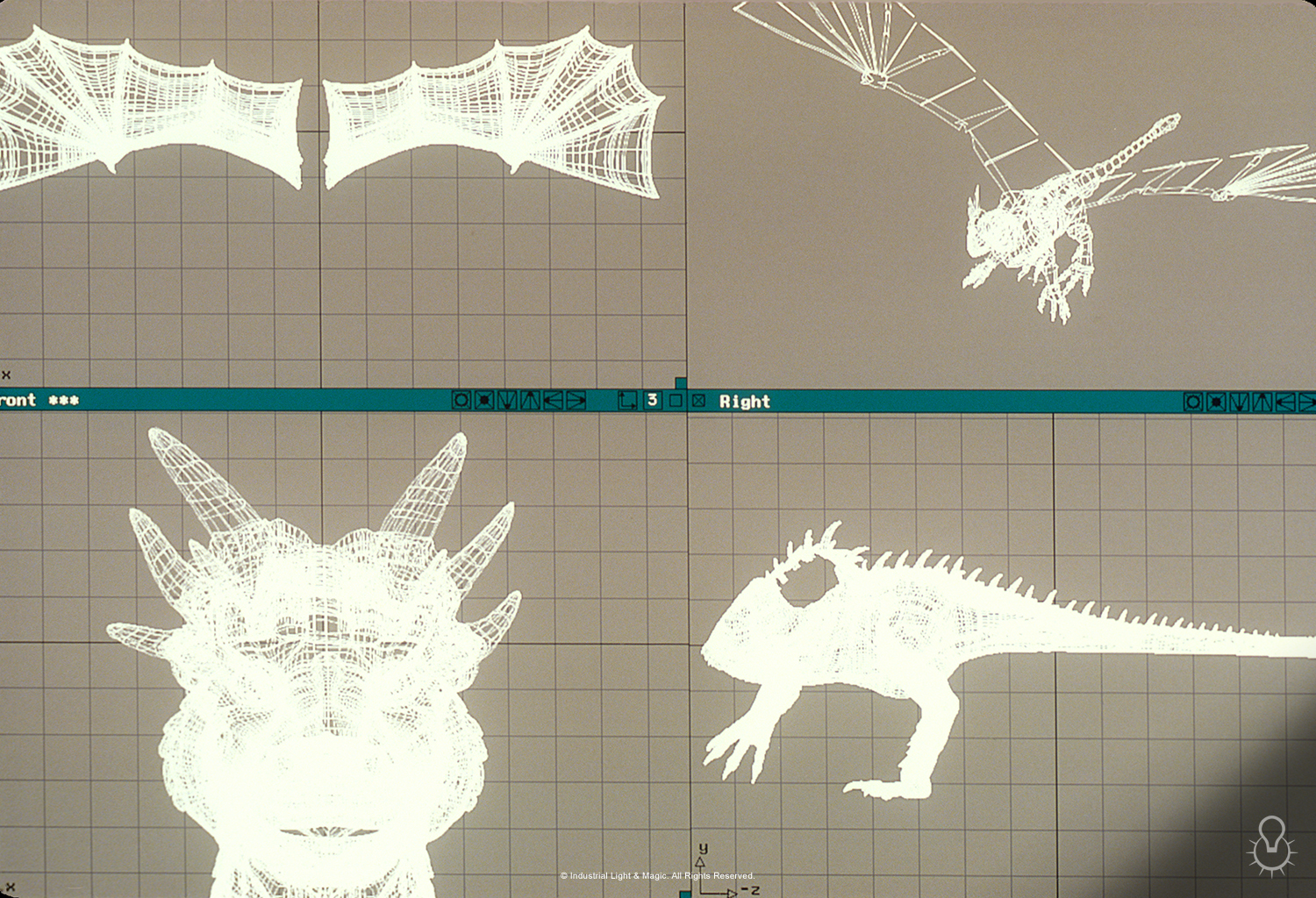 So when the 25th anniversary of the film hit, I thought it would be incredible fun to revisit its visual effects with members of the original team. And I’m doing this as a retro VFX panel at VIEW Conference on Monday, Oct 18 at 9pm CET. Featured on the panel are: 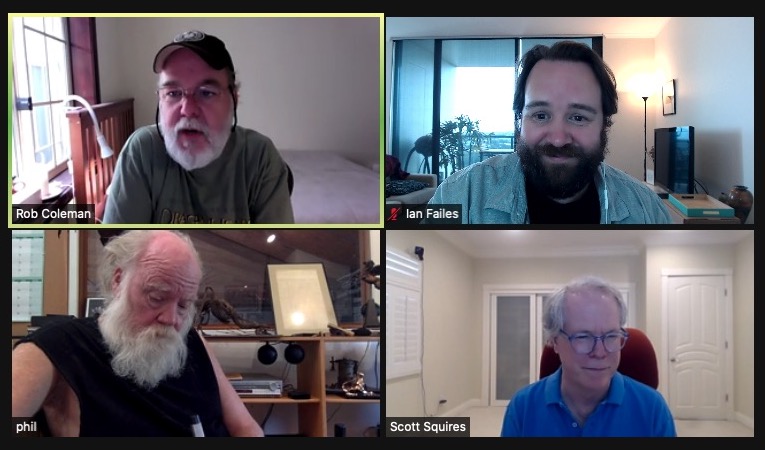 You’ll hear all about the dragon designs, what early tech was required to make Draco talk with Sean Connery’s voice, how scenes were filmed in Slovakia, and some never-heard-before on-set and VFX stories. Plus, there’s a ton of behind the scenes imagery in the presentation. I can’t wait for you to see it.

You can get tickets to VIEW here. I’ll also be hosting panels on Independence Day and on the Future of VFX, plus be chatting with Phil Tippett at MAD GOD! See you there.