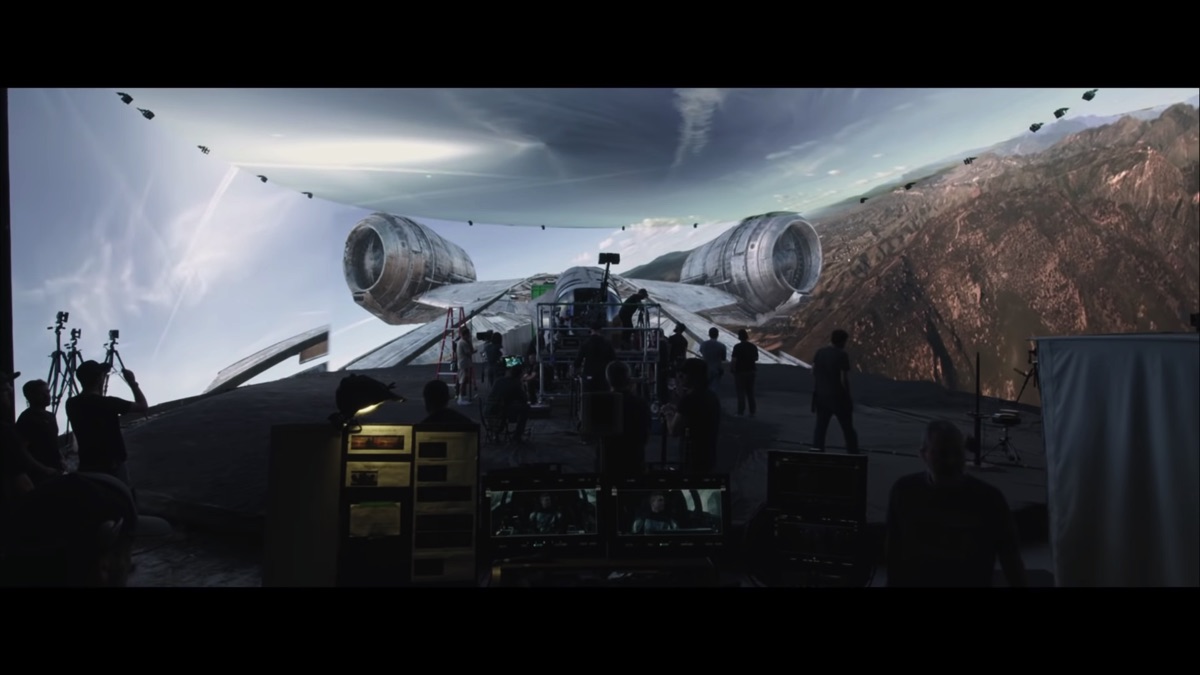 A new ILM StageCraft video has been released.

This is a fun video: it features a range of the directors, VFX crew and other key creatives from The Mandalorian discussing the use of ILM’s StageCraft and its real-time render engine Helios. There’s some neat behind the scenes, and even a glimpse of locations around the world where StageCraft stages have been established.

Check it out below: