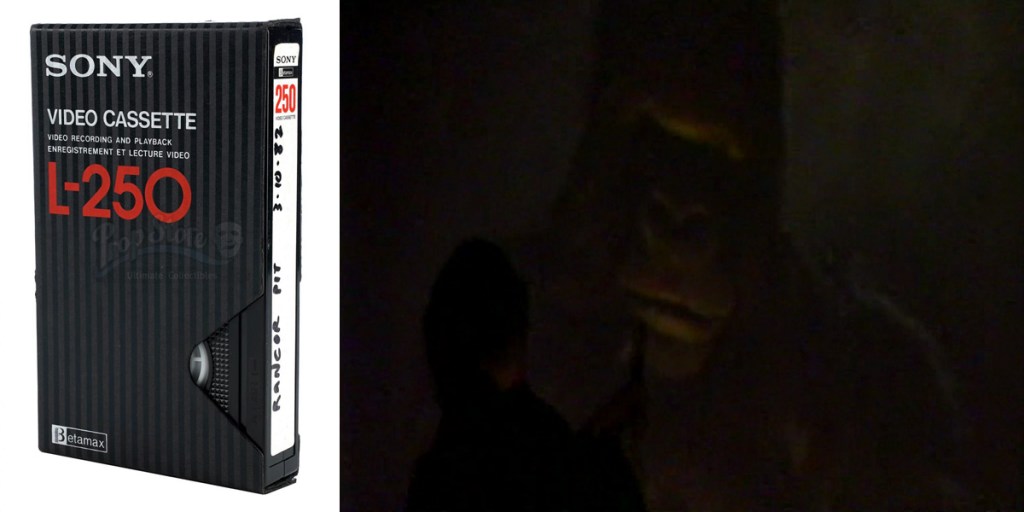 Propstore’s latest entertainment memorabilia auction is coming up soon, and one of the items is, well, here’s the listing:

The tape is a Sony Betamax one. So, not only will you be able to watch the animatics (if you have a Betamax player), you will also have the ‘old-school’ tape item itself, which is pretty cool. Here’s the full listing and an excerpt below. Happy bidding.