VFX Firsts: What was the first film to use a model or miniature?

Take a trip in this latest podcast episode.

Miniature effects were once the mainstay of visual effects–there just weren’t many other ways to bring an alien spacecraft or a building explosion to life. But with the advent of digital VFX, the use of models and miniatures has been less and less.

However, that feels very recently like it may be changing, with miniatures and models popping up in several projects such as First Man, Tenet and The Mandalorian.

So, where were models and miniatures first used? To answer that question, I asked modelmaker and visual effects artist David Ross to join me in this latest VFX Firsts podcast. Ross’ incredible work can be seen in the film Turning Tide, and several other projects. 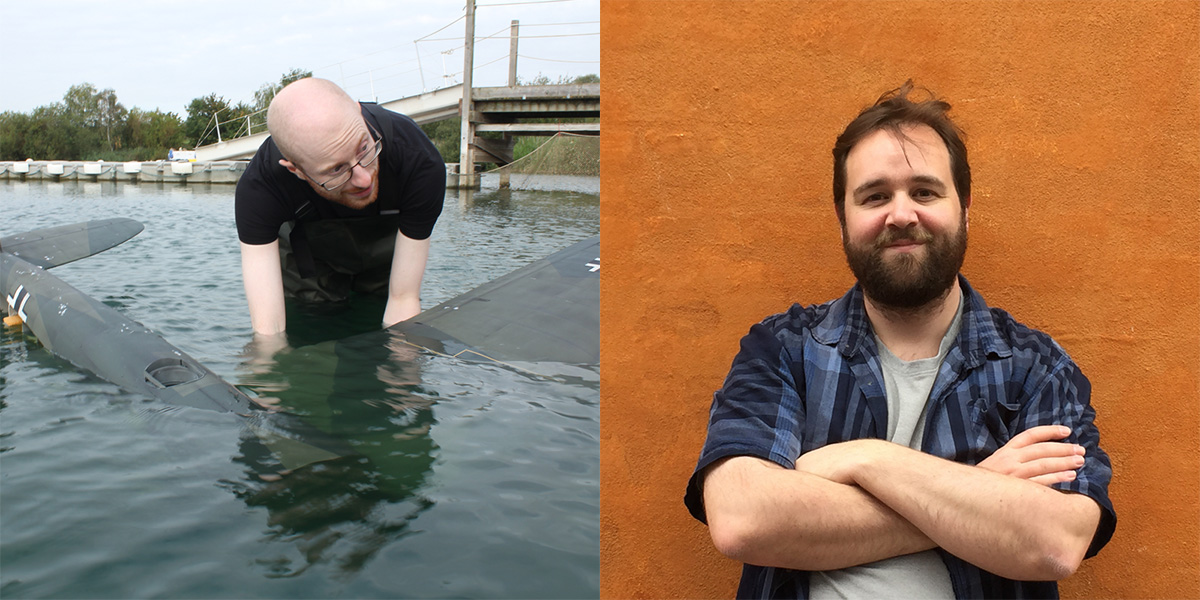 Hear us discuss the first use of models and miniatures in a film at Apple Podcasts or Spotify, and embedded below. There’s also a whole bunch of spoilers in the shownotes that follow. Also, here’s the RSS feed. 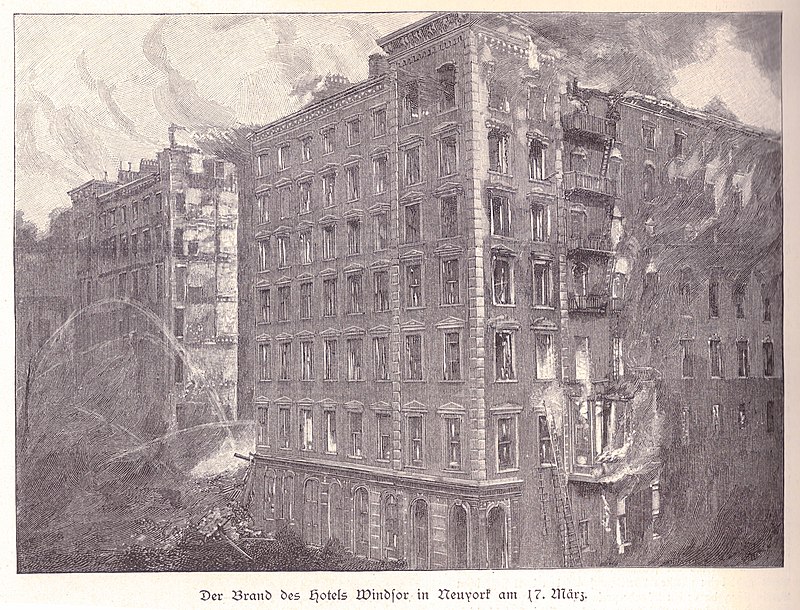 An illustration of the fire. The film that supposedly re-created the fire, using miniatures, is lost. Source.

Check out the film below, and some making of clips.

befores & afters – the miniatures of The Mandalorian

Finally, did we get it wrong? Is there a different film you think was the first to use stop-motion? Let us know in the comments below. Thanks for listening!

Get bonus VFX content by supporting us on Patreon!

Categories
Podcasts
Tagged
A Trip to the MoonDavid RossVFX Firsts

There are no comments