I’m excited to announce the VFX Firsts podcast here at befores & afters! It’s going to be a weekly audio limited series podcast looking back at major pioneering moments in visual effects, with expert guests who work in the particular area of focus of each episode.

This week, VFX Firsts tackles the question: ‘What was the first film to use a cloud tank?’, with special guest Gavin Graham, DNEG Montreal general manager.

While the answer to that question is revealed further down the page, you can go ahead and listen now without spoilers over at Apple Podcasts or on Spotify, or via the embedded player right here. Spoilers in the show notes, below. Also, here’s the RSS feed. 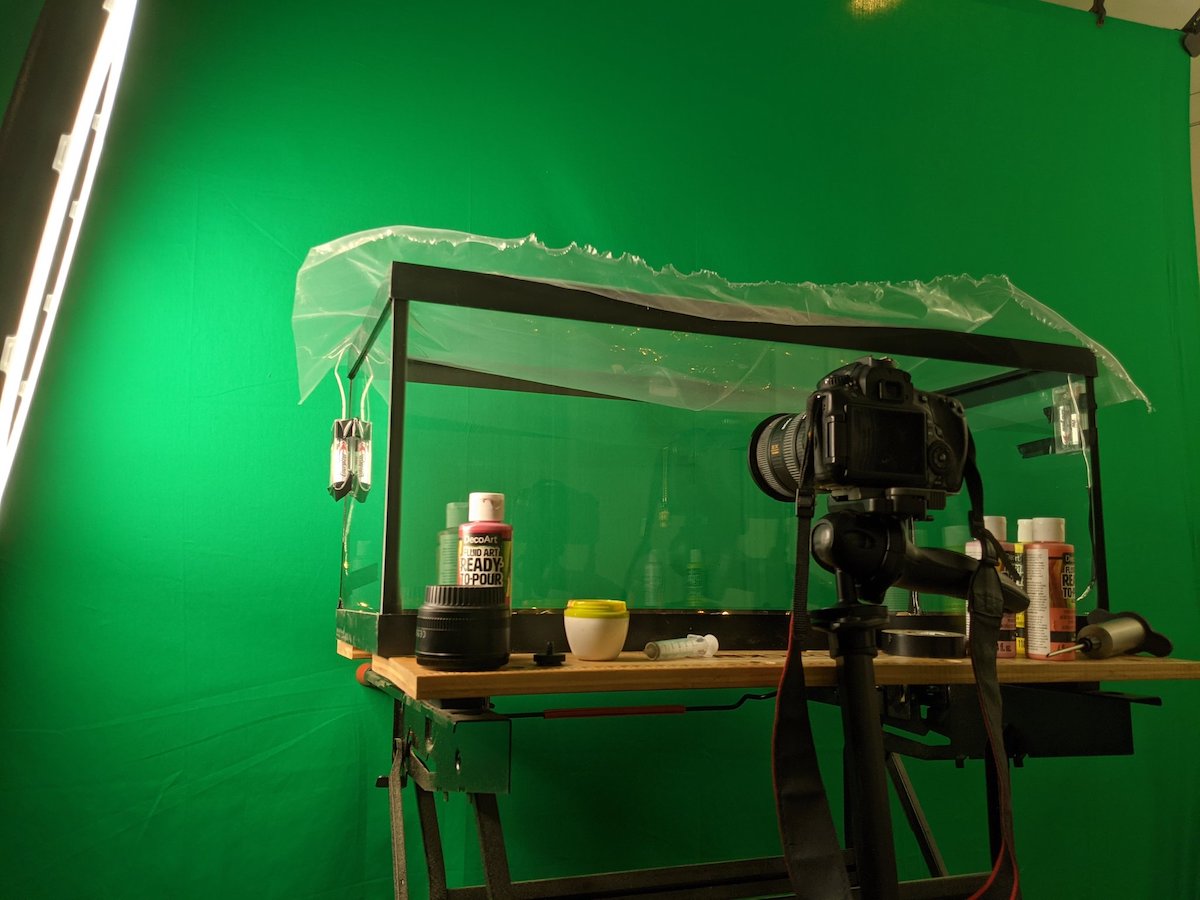 5. Wait, could it have been The Ten Commandments?

Read this CineMagic article on that film’s part of the Red Sea effects. 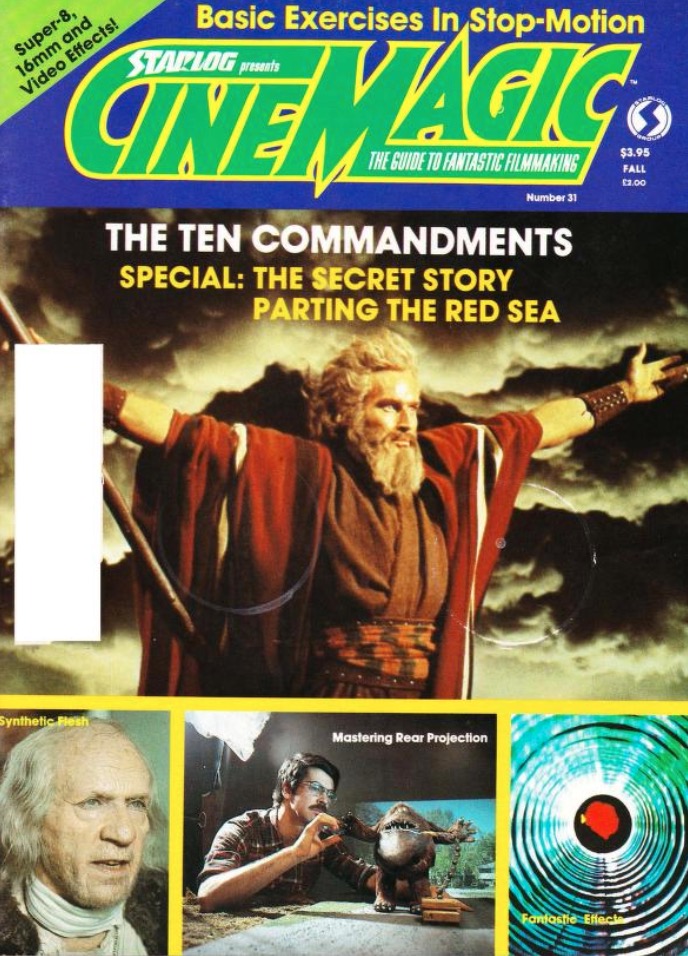 6. Where to find out more about cloud tanks

VFX Voice article on Close Encounters of the Third Kind

Finally, did we get it wrong? Is there a different film you think was the first to use a cloud tank? Let us know in the comments below. Thanks for listening!

8 Replies to “VFX Firsts: What was the first film to use a cloud tank?”