befores & afters pinpoints the landmark visual effects moments from the past year.

OK, it’s been a very weird year. But there’s been, I think, some incredible visual effects work on display in films and in streaming/TV shows.

I’ve done my best to distill down a list of my top 5 visual effects moments; these are moments where in the initial watch I thought the work looked great, and then when I found out how it was done, I thought it was even greater.

Did I get these completely wrong? What did I miss? What are your top VFX moments? Let me know in the comments.

#5: The kitchen fight in The Invisible Man 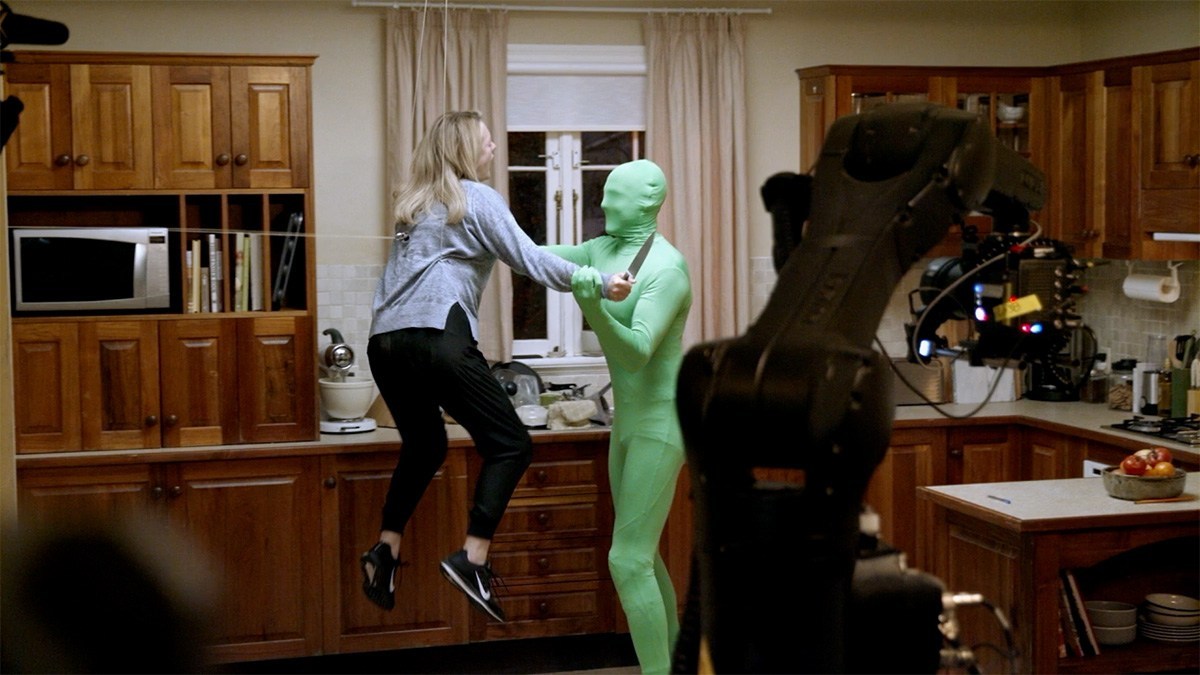 Sure, we’ve seen ‘invisible man’ type shots before, but the way Elisabeth Moss was thrown around in the kitchen for this scene looked so convincing and so visceral. That came from a neat combination of stunt and wire work, motion control, great performances and intricate VFX by Cutting Edge. Read befores & afters’ coverage here.

#4: The digital doubles of The Midnight Sky 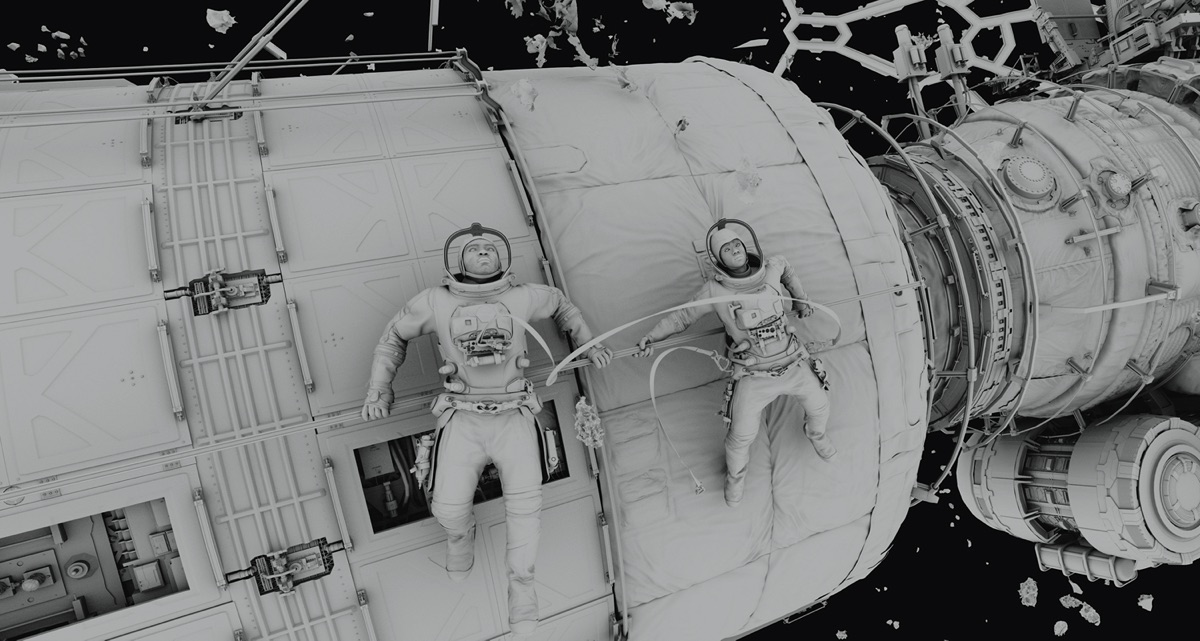 Digi-doubles are commonplace in big films, but often they are used mainly for heavy stunt action or background performances. For a couple of reasons—including the pregnancy of the main star—Framestore had to employ close-up completely CG performances and face replacements in The Midnight Sky. And although I had figured the space suits were digital while watching the film, I did not realize the extent of the digital doubles until speaking with the VFX team.

#3: The Krayt Dragon from The Mandalorian

Really this is several ‘moments’ in which the Krayt Dragon is revealed during that episode of s2 of The Mandalorian, and it’s stunning work from ILM—from the design itself, to the fact that you only see part of the dragon at first, to how it liquifies the sand as it swims through, to the interaction with Mando and others in the sequence. It was a joy to watch. 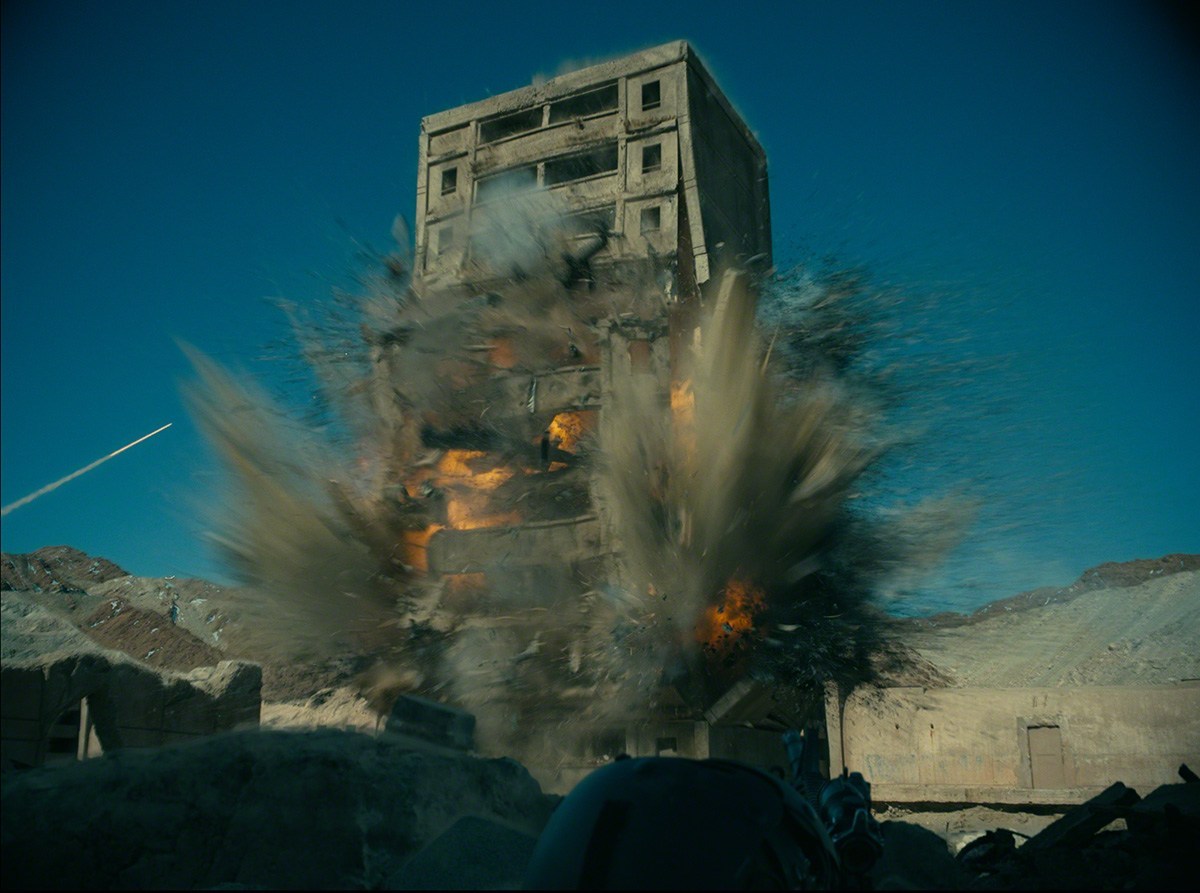 I admit I had a hard time following all of Tenet the first time I saw it, so when, near the end, a building seems to re-build and then collapse at the same time, my mind was further fried. Then finding out it was a combination of miniature work and VFX from DNEG, I think I was even more intrigued. 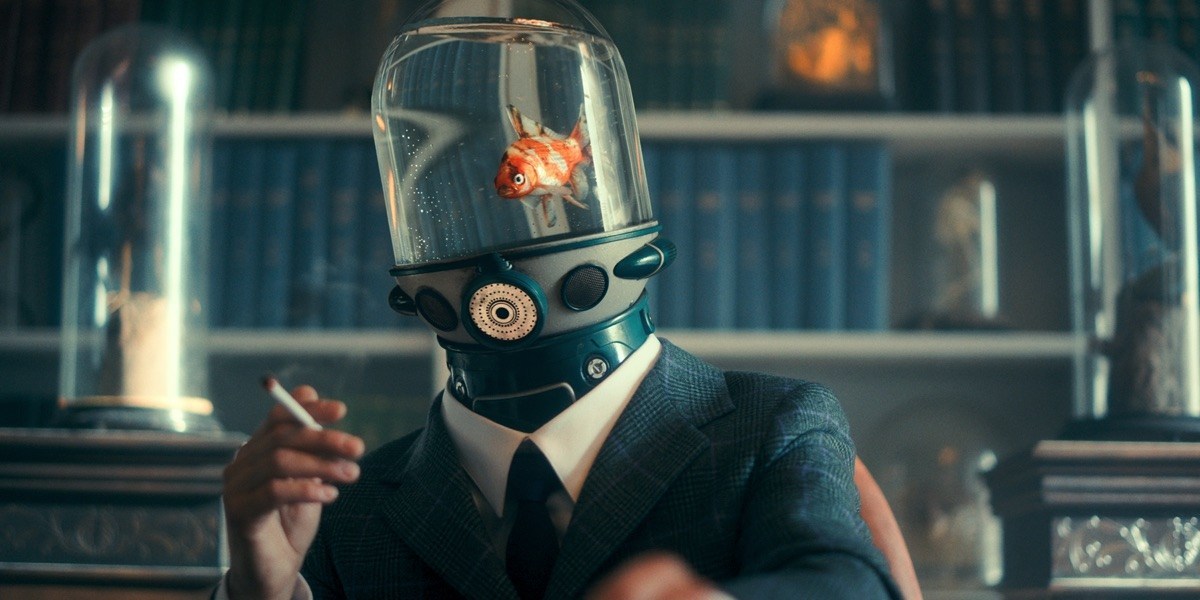 A lot of strange stuff happens in The Umbrella Academy so maybe an android with a fish head bowl isn’t that bizarre. Certainly, in my opinion, the CG bowl and fish and water is flawless work by the VFX team at Weta Digital, including for a moment when it all gets smashed into pieces. It also showcases a clever combination of stand-in actor, stand-in prop pieces, on-set lighting work and design. And somehow it sums up a bit of 2020, too.

So, as I said, did I get these completely wrong? What did I miss? What are your top moments? Let me know in the comments.