With virtual production gathering momentum in filmmaking, and everyone from small studios to industry giants either getting their feet wet or thinking about doing so, more and more people are becoming thirsty for useful information and inspiring examples of the up-and-coming discipline.

So it’s good to know that Epic Games is hosting a free half-day virtual event to bring together some of the industry’s trailblazers to share their insights and experience. The event, titled Unreal Build: Virtual Production, will take place on Tuesday, November 10, starting at 9 AM PST | 12 PM EST, and will feature a jam-packed line-up of presentations. 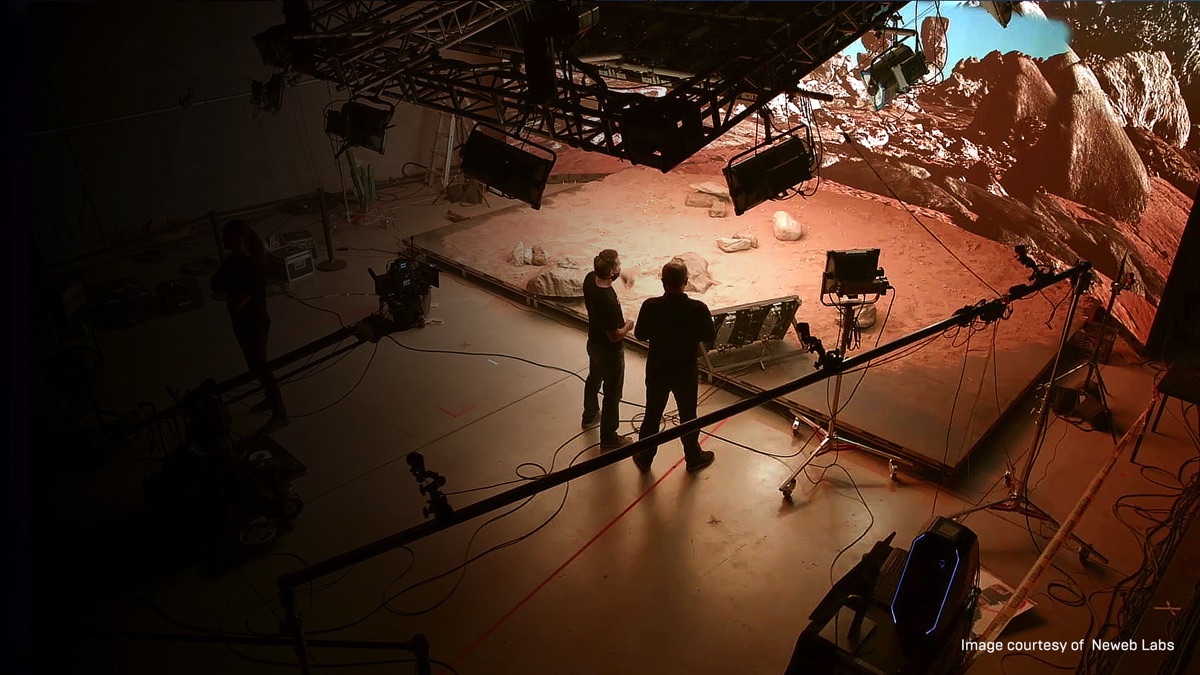 To get things going, an Executive Panel of industry experts from Amazon Studios, Disney/Lucasfilm, Netflix, Paramount, and Universal Pictures will discuss how virtual production is changing the game in filmmaking at the studio level. With over 100 years of industry experience between them, panelists Chris Del Conte, Lynwen Brennan, Girish Balakrishnan, Shari Hanson, and Chris Cram bring a huge wealth of knowhow to the table.

Attendees will also hear from Andrew Jones, Art Director of Disney’s ‘The Mandalorian’, about how production design was used on season 1 of the hit space western TV series. He’ll reveal the approach the studio took to virtual production and explain the value it delivers, with assets built in the art department that carry through to the final picture. He’ll also share which techniques worked and—equally importantly—which didn’t.

Beating the odds always makes for a good story, and finding out how an indie outfit went from start-up to showtime in one year on a shoestring budget, with an old-school director, while filming an entire Warner Bros’ film on Italy’s LED soundstage will be entertaining stuff! VFX industry veteran Max Rocchetti will share his experience and offer a peek behind the scenes on the upcoming release. 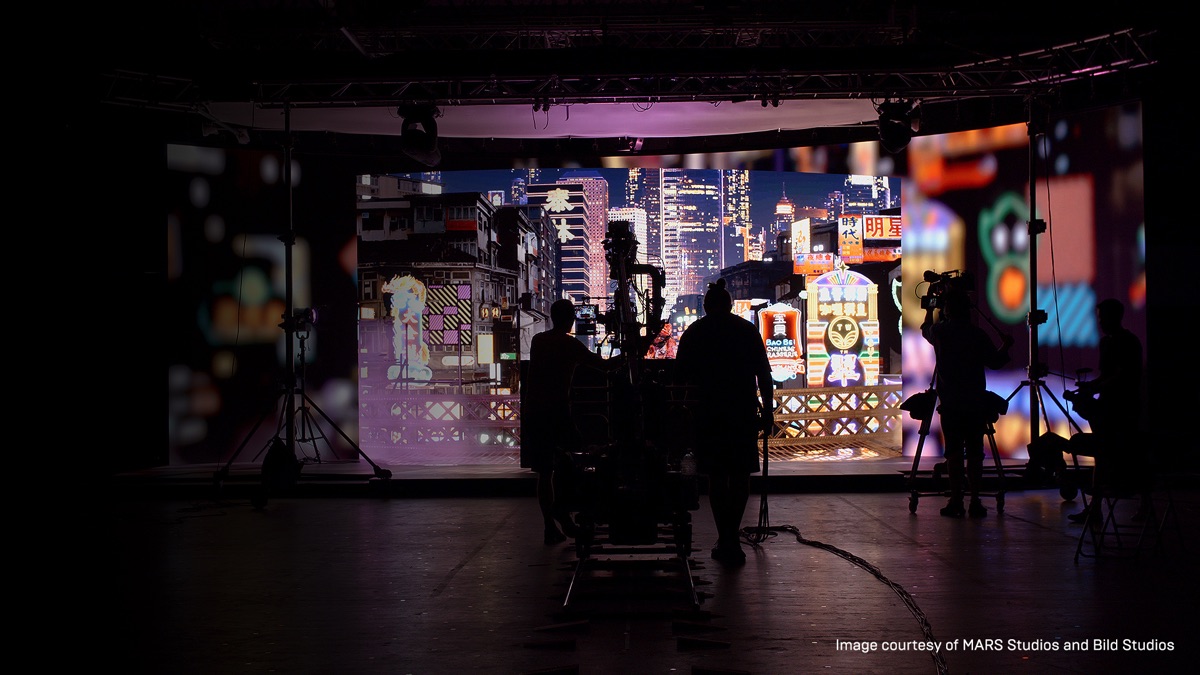 Shifting gears to another filmmaking genre, AMGI Animation’s Colin Brady will reveal how the studio harnesses the power of real-time rendering to produce high-quality 3D character animation in a fraction of the traditional animation time. Colin will explain how his team mixes motion capture puppeteering with key frame animation to prototype full-body and facial animation in record time.

Want to meet the mind that designed the Stranger Things Demogorgon, among many other unforgettable cinema creatures? Aaron Sims will talk about how he brings Unreal creatures to the film industry. Aaron will debut new characters and scenes from his studio’s Epic MegaGrant-funded film project, Dive, and explain how virtual production using Unreal Engine has helped shape the film.

There’s also just enough time to squeeze in a sneak peek at new features in the upcoming Unreal Engine 4.26 release.

You can find out more about all the speakers and register for the event on the Unreal Engine website.

Brought to you by Unreal Engine:
This article is part of the befores & afters VFX Insight series. If you’d like to promote your VFX/animation/CG tech or service, you can find out more about the VFX Insight series here.