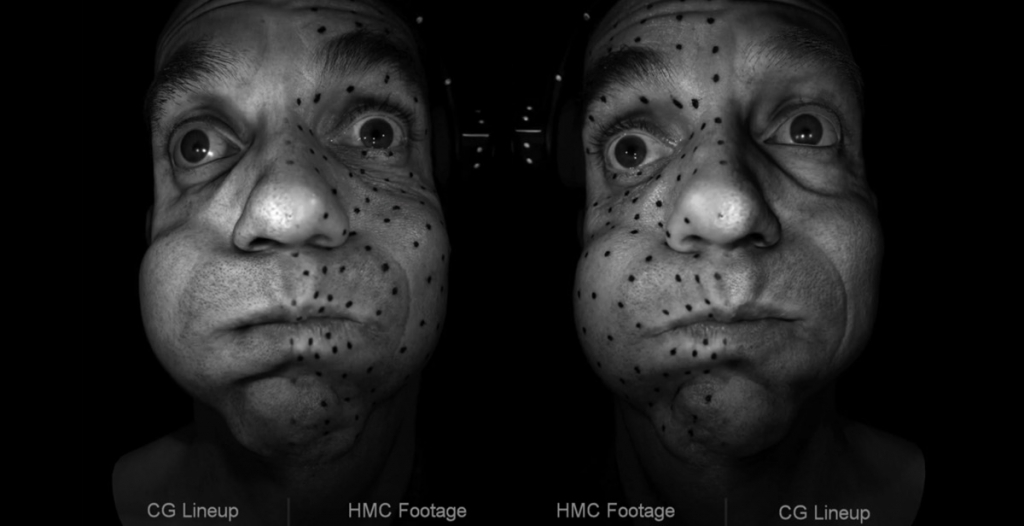 In April, Digital Domain gave befores & afters a run-down of its proprietary facial capture software called Masquerade. It’s the tool DD uses to take facial motion capture data from head-mounted cameras, and transform it, including with machine learning techniques, into high-resolution 3D data for use with digital humans or CG characters.

Masquerade has seen use on DD’s Thanos, DigiDoug at TED and for TIME’s recent recreation of Dr. Martin Luther King Jr. 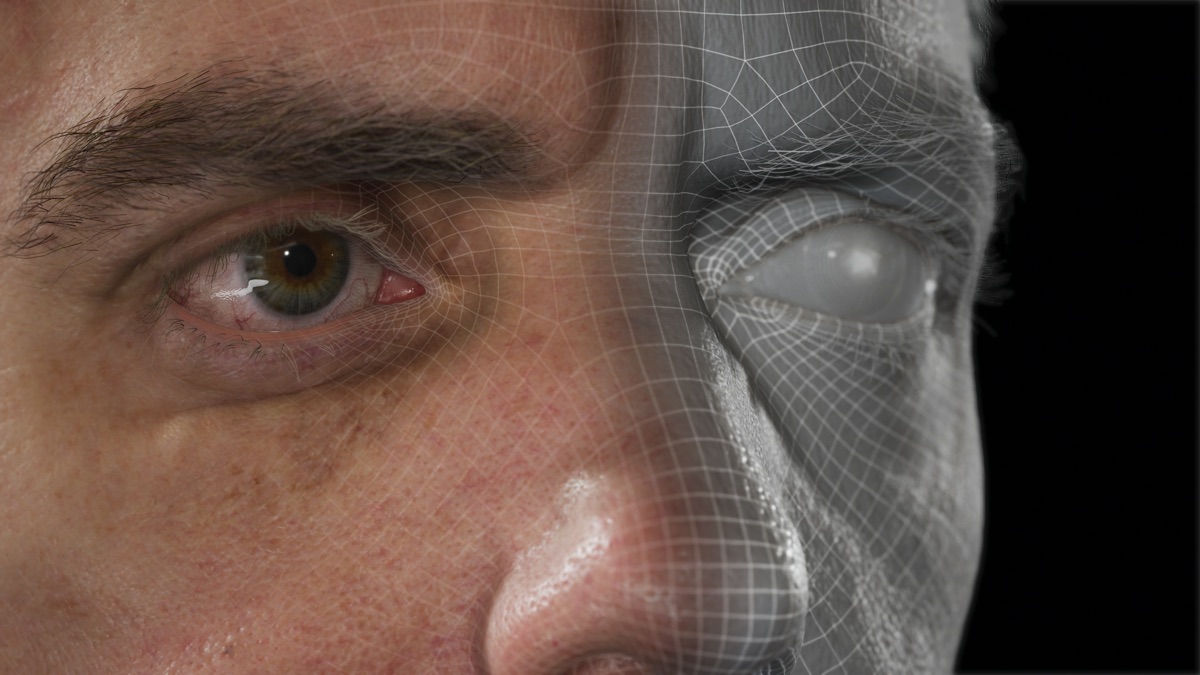 Now Digital Domain has announced Masquerade 2.0. Some of the main enhancements to the toolset in this new release include:
– A complete re-build that has made it 10x faster
– Improved detail, including for the eyes and lip shapes
– Optimization for smaller projects and which make creating a one-to-one performance much quicker, cutting artist hours by 95%

You can head over to Digital Domain’s website for more info, and check out the video below.