I’ll be joining him for a chat about the latest RenderMan tech, including NPR.

Pixar has also been working on non-photorealistic tools that enable RenderMan to deliver looks for just about any style, from comics to anime and painterly creations.

That’s going to be one of the subjects of my special chat next week with RenderMan’s Dylan Sisson, where we’ll also discuss how RenderMan was used in Pixar’s Onward, and about other tech coming in the renderer. 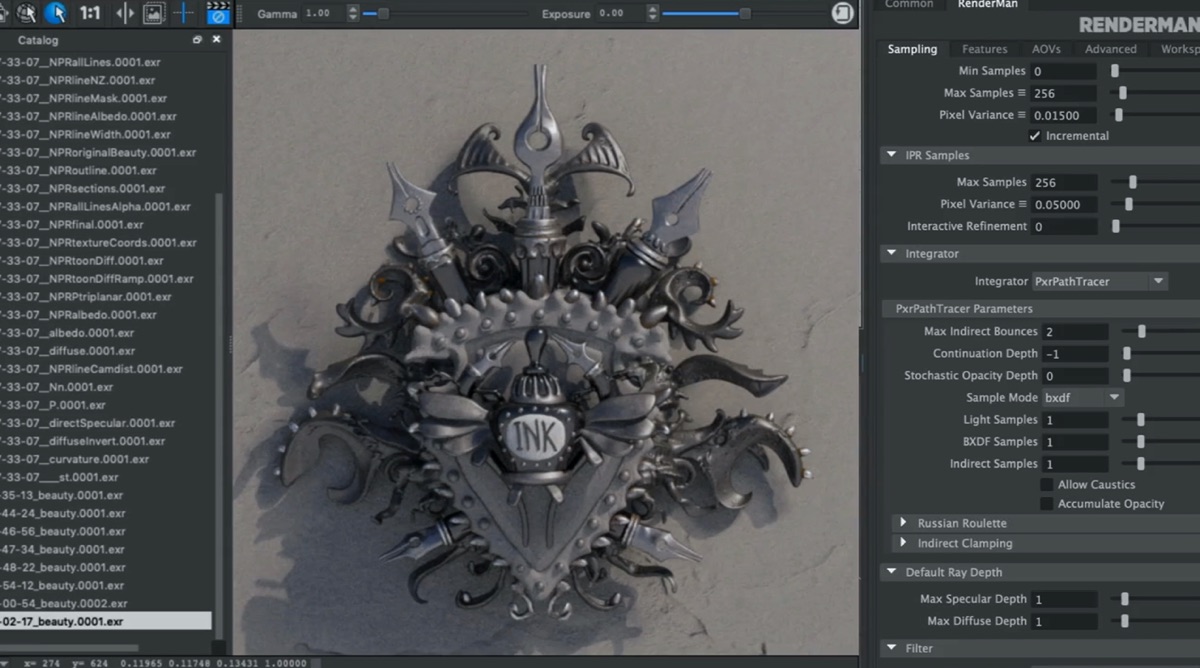 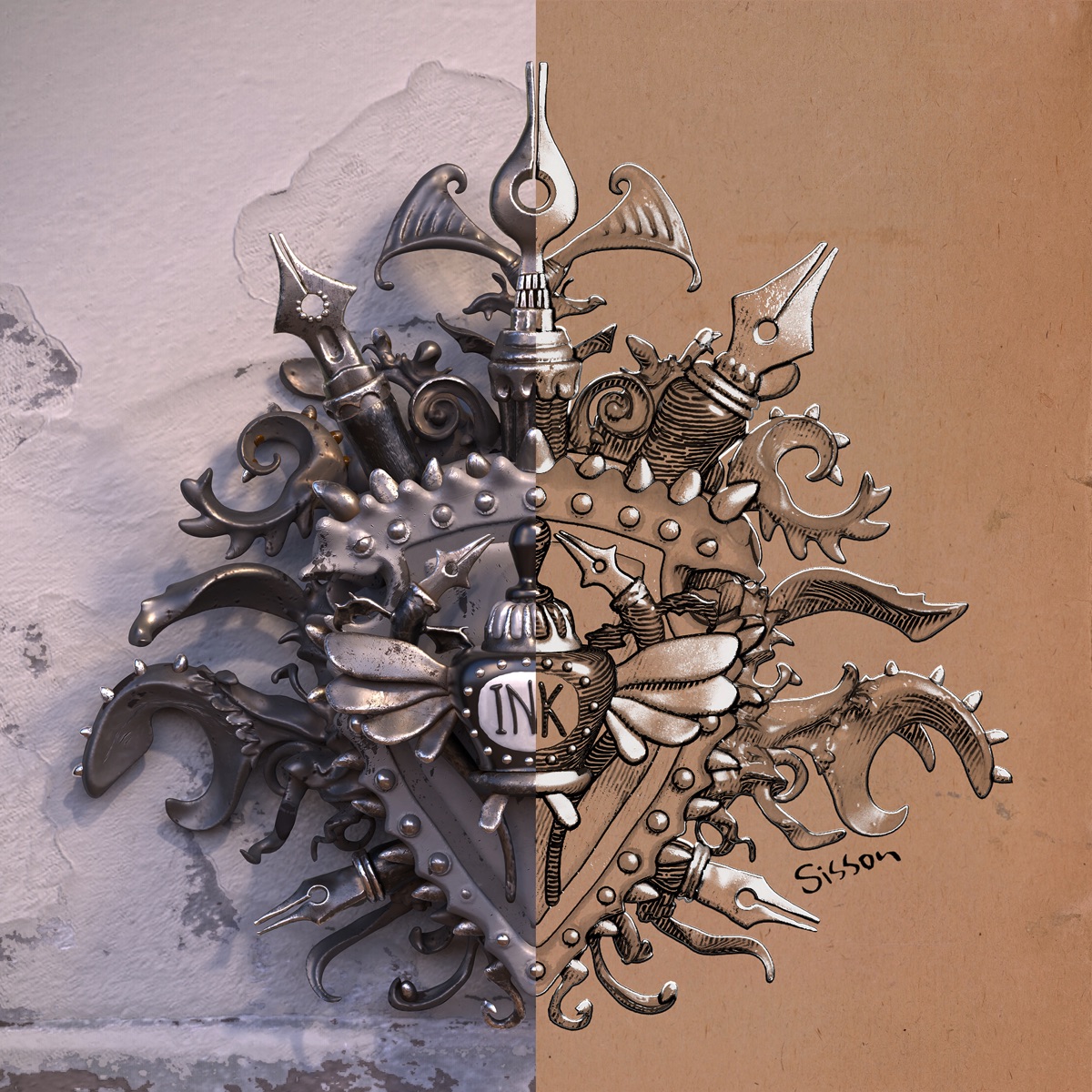 It’s part three of the PreVIEW to VIEW Conference, where you’ll also be able to ask Dylan questions directly about RenderMan. Here are the details:

Location: Online! Sign up here and send questions in advance to info@viewconference.it or use the #viewconference hashtag. The online system will also let you submit questions on the day.

I hope you can join us! 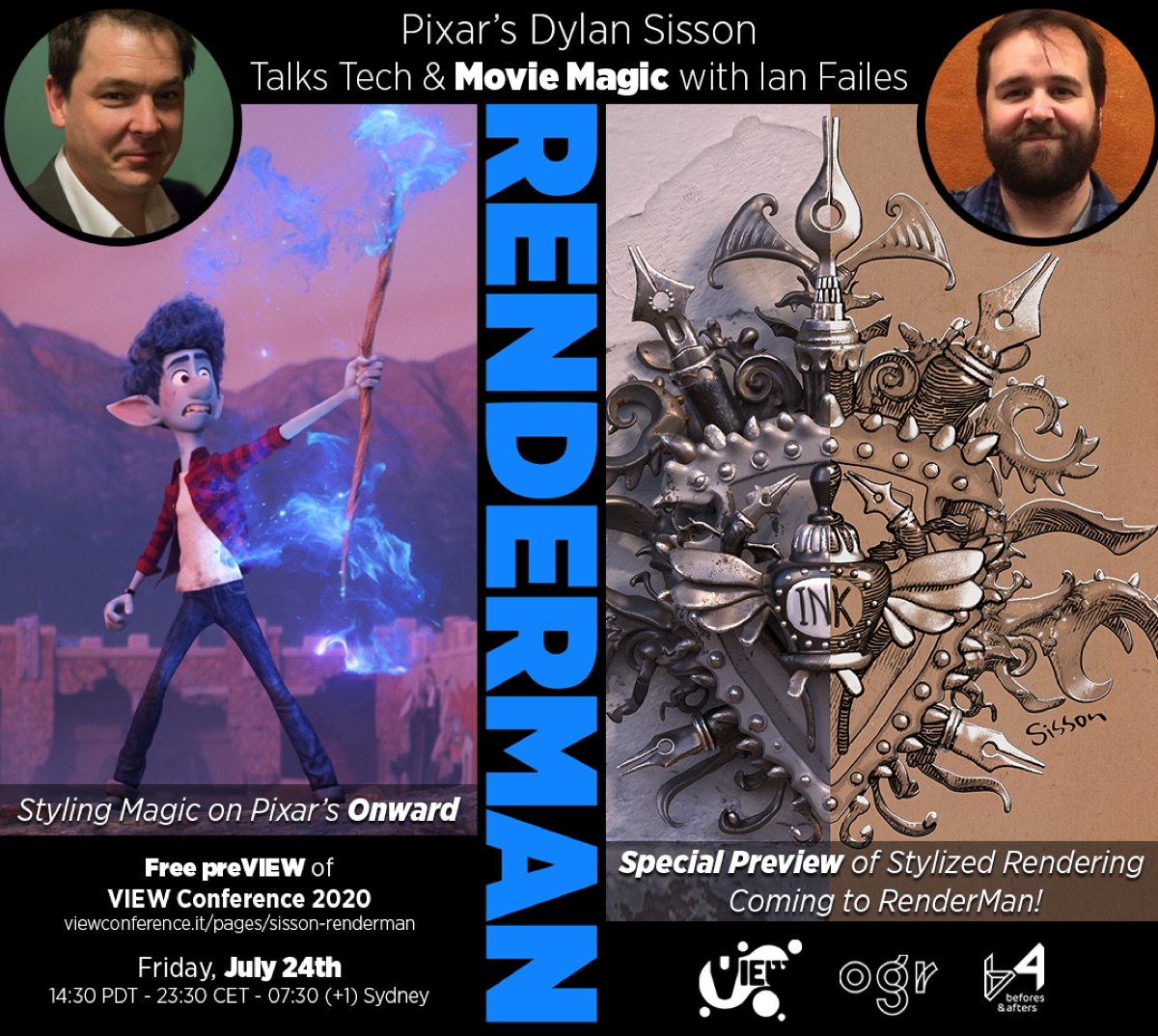 PreVIEW III is organized by VIEW Conference in partnership with OGR_Toirno and befores & afters.