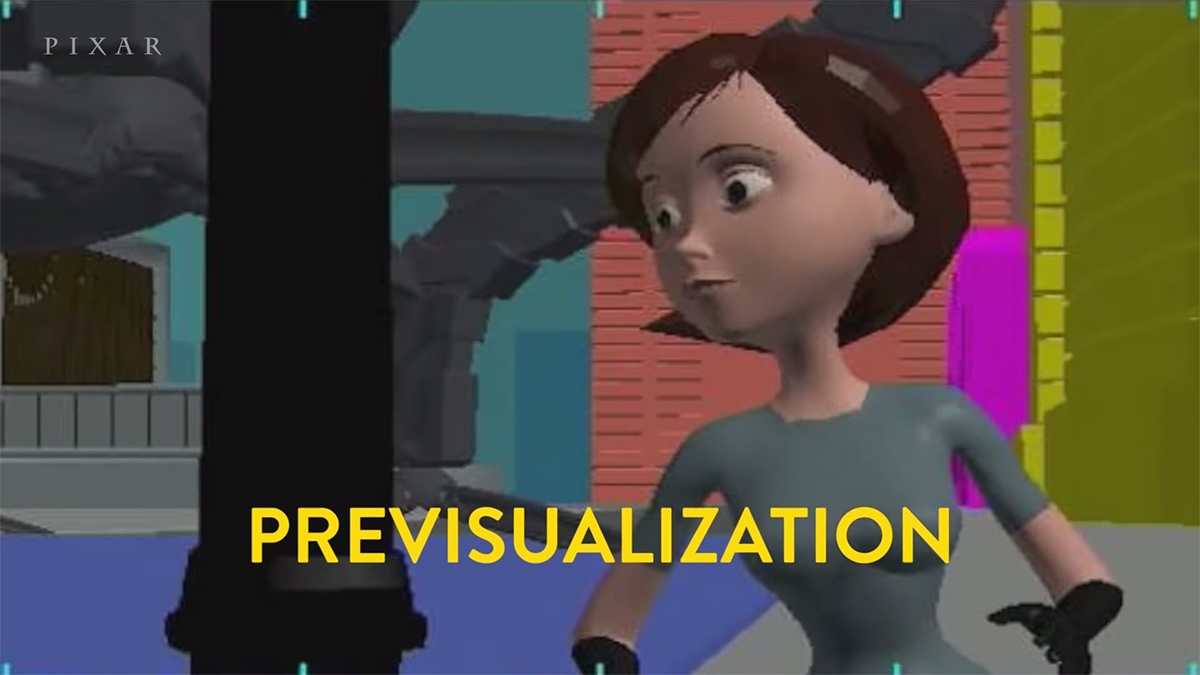 Starting with the final Omnidroid fight in ‘The Incredibles’.

I missed this when it posted a few days ago. However, there’s a new video series on Pixar’s YouTube page called ‘Pixar Scenes Explained’.

First up are The Incredibles director of Photography Patrick Lin and lead layout Artist Robert Anderson breaking down the final Omnidroid fight in the film.

It’s a fun insight into the different stages of production at Pixar. Moreover, it doesn’t always get talked about when people think of animation. So, check it out below.