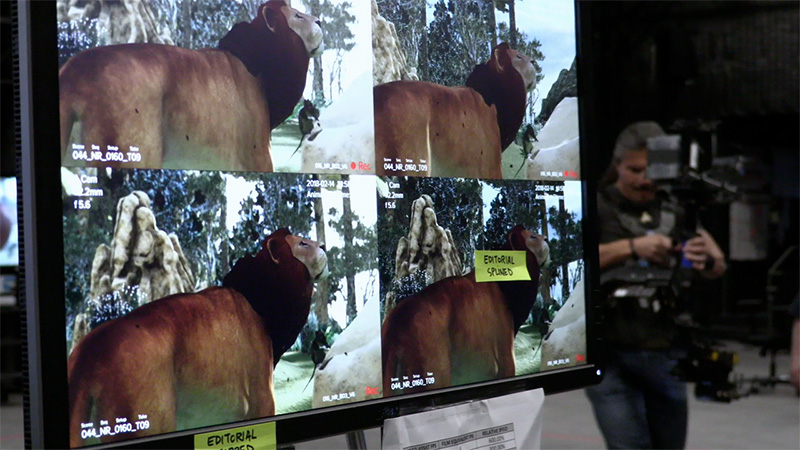 The Lion King is coming out soon on Blu-ray and DVD, and that means there’s been a few new behind the scenes featurettes on offer. Like this one, titled ‘Building a Video Game’, in which producer Jeffrey Silver discusses the virtual production side of making the film.

Ultimately, a dedicated stage was established in Los Angeles in which director Jon Favreau and visual effects supervisor Rob Legato worked with cinematographer Caleb Deschanel, virtual production studio Magnopus, visual effects studio MPC and many other artists to craft scenes. Here, they utilized real-time rendering, VR set scouting, and several real-world pieces of camera equipment ‘hooked’ into the virtual system. You can see how some of this worked in the video below.

Check out all of befores & afters’ Lion King coverage here, and look for some special extra coverage coming soon.