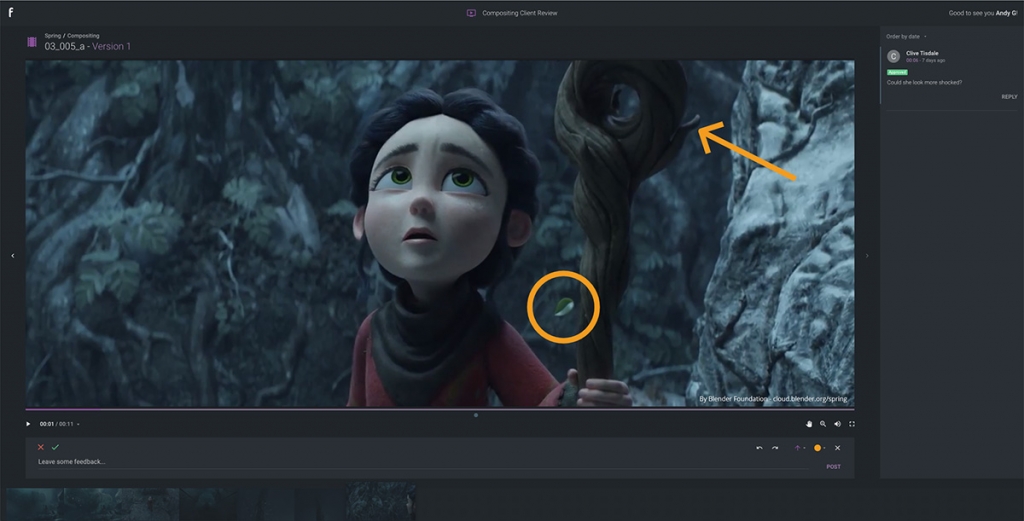 I’m excited to have ftrack as the sponsor of #realtimewrapup week here at befores & afters; this weekly series is a special dive into various real-time and virtual production happenings direct from SIGGRAPH 2019 in LA.

At SIGGRAPH, ftrack is demo’ing Unreal Engine and Unity real-time animation integrations. Other new features in the project management and media review platform are also being demonstrated, including two-factor authentification and localization for Japan and Spanish-speaking countries. You can read more about that at this link, and if you’re at SIGGRAPH, you can visit ftrack at booth 1131.

Below, see how the Unreal Engine and Unity integrations work in ftrack.