It’s not everyday that a visual effects and animation studio gets to craft not only an entire character and world for a music video, but also continue the life of that character in social media. Well, that’s exactly what Mathematic was called upon to do for the music video for Pink Noise’s ‘Sky Cry’.

Here, a crash test dummy-like robot named Crashtag, part of dystopian android world, soon realizes his likeness can be used anywhere (and it is). He is ultimately shown fatally crashing a car in a high-speed auto race of the future. Directors Kim Chapiron and Jehan Bouazza oversaw the entirely CG music video featuring VFX and animation by Mathematic, which then went on to introduce Crashtag as the world’s first robot influencer by pairing the android with famous and not-so-famous people on Instagram.

Bouazza, who was also the project’s CG supervisor, and character concept and lead character artist Camille Gurruchaga talk to befores & afters about the work.

b&a: There’s a lot of CG and visual effects in the final result, but there’s also a social media side to this. Can you talk about what the client wanted right at the beginning?

Jehan Bouazza: At the beginning, they wanted a music video with a strong character, but without expression.

b&a: How did the social media side of it come about, the influencer/Instagram side of Crashtag?

Jehan Bouazza: Crashtag is supposed to be an actor. It’s supposed to be a real ‘guy’ with real friends and everything. So that’s why we did a lot of fake integration with people, with some celebrities and with some less famous people. 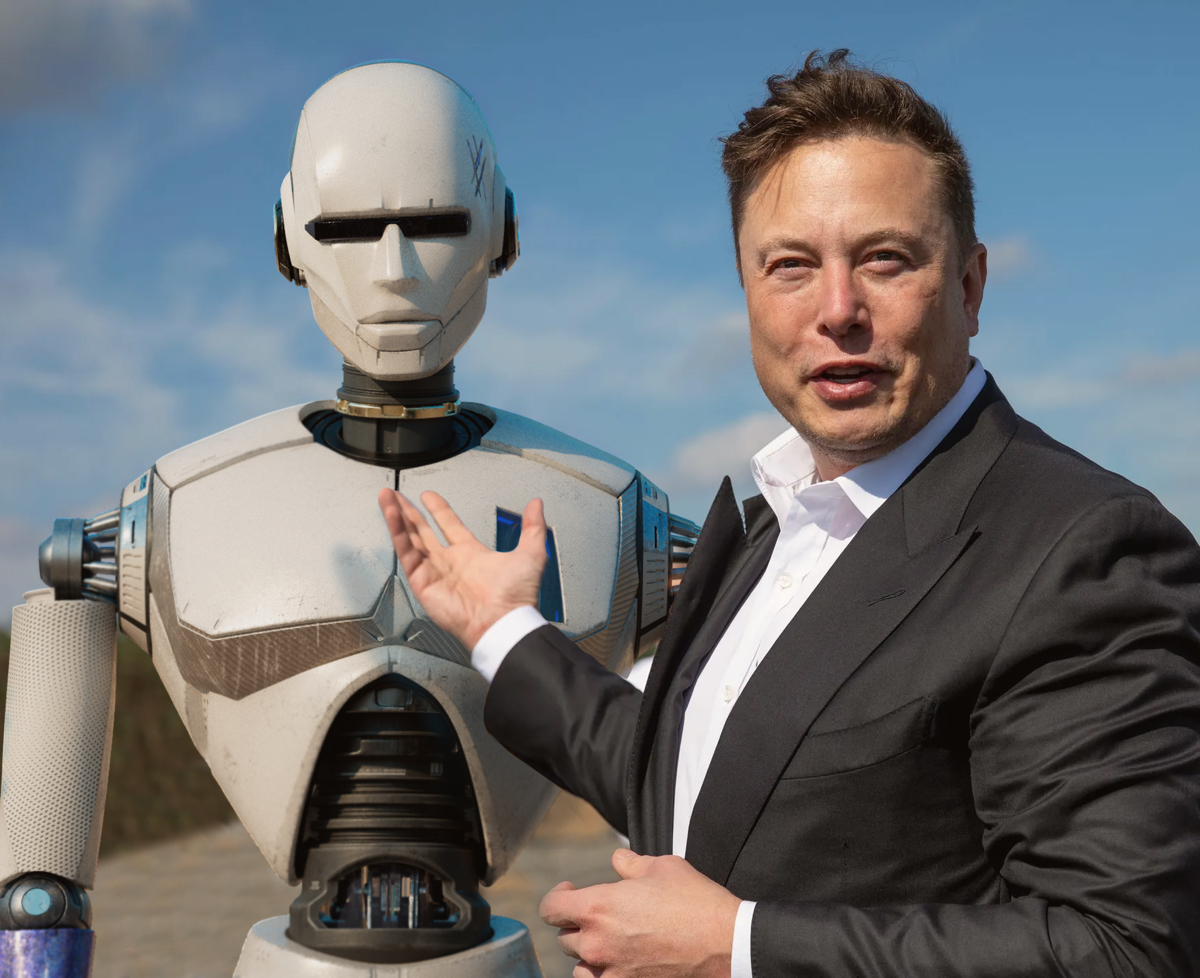 b&a: Did you need to consider the social media, Instagram, side of this at the same time as doing the visual effects?

Jehan Bouazza: It was another project, done after the main one. At the beginning, it was just an idea. We thought it would be nice to have other content than just a music video. It started from the idea of Kim Chapiron. In the end, it matched a lot with what we were trying to say with the clip.

Camille Gurruchaga: And when you have a great character, you want to put it everywhere.

b&a: Was it tricky at all to integrate Crashtag into still frames and social media?

Jehan Bouazza: It depended on whether you had a good picture. If it was a bad picture with a lot of compression, then the hard part to do is the integration.

b&a: With the music video, how did you plan that out?

Jehan Bouazza: There were no boards at all. We went directly into previs with a proxy CG character. We have something like 1000 shots that we tried out, but in the end it’s about 500 shots.

b&a: As you say, that’s trickier because you’re throwing away some work, but you’re also exploring camera angles. Was that actually good to be able to do ‘any’ shot you like?

Jehan Bouazza: Yeah. But, you have to stop at some point because you can go on forever and put the CG camera and character anywhere. You have to make a decision to finish the shot and to go to the next shot and see how the shots work together. 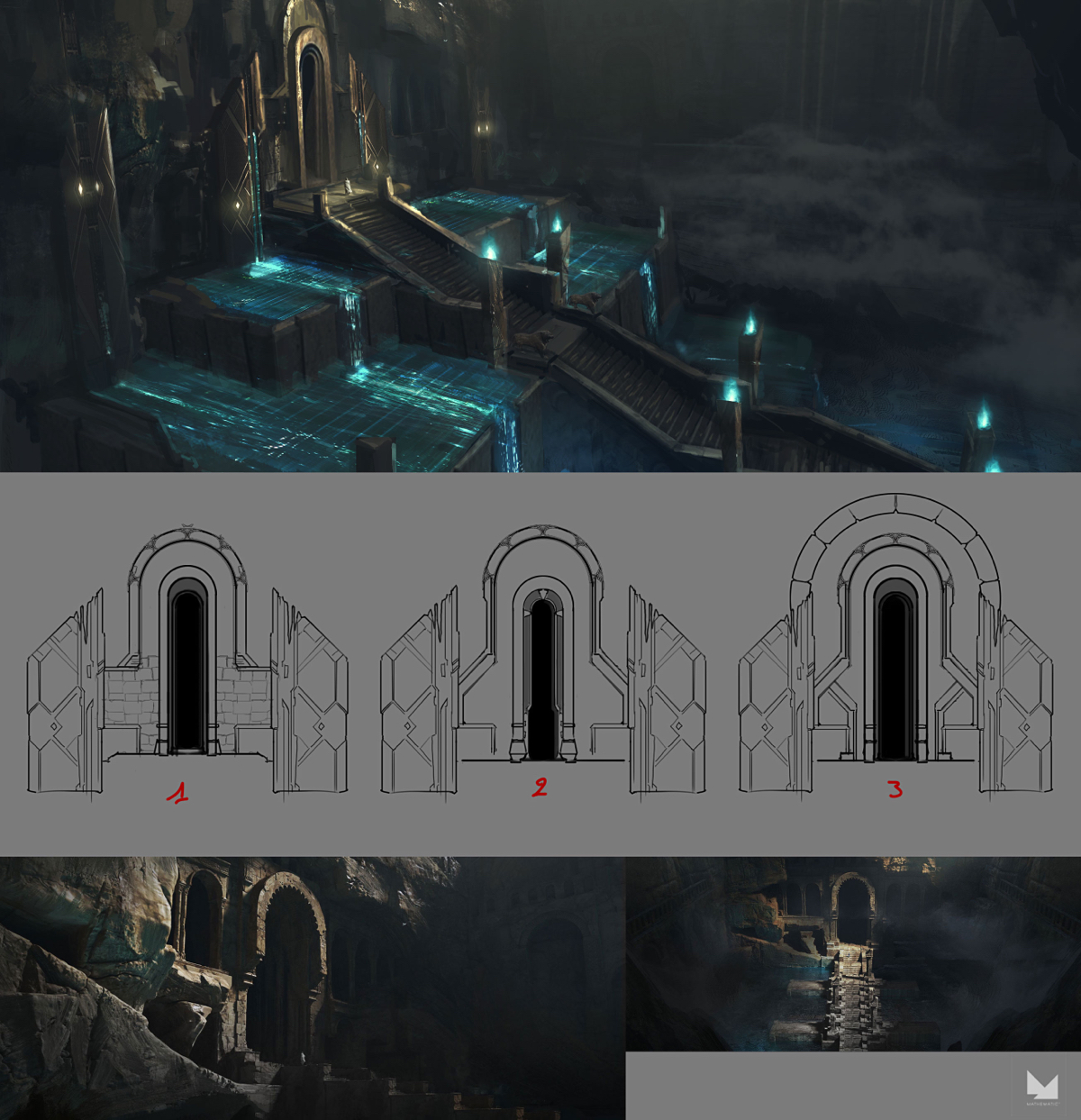 b&a: I felt like Crashtag was a fantastic robot, with emotion and personality. What were some of the discussions you both had and other people had about that kind of personality?

Camille Gurruchaga: It is emotion, but not facial emotion. We did use motion capture for the movement. We had an actor who is also a director, Ladj Ly, who directed Les Misérables.

b&a: There was a really cool sequence in the music video when Crashtag is essentially getting photogrammetry’d or 3d scanned. I thought that was quite meta. Can you talk about the idea for that and just executing that as well?

Jehan Bouazza: Yes, well, scanning and those rigs have been an object that can be used everywhere for advertising, for anything. It was all about, really, where he loses his mind because he can now be used everywhere. The design is based on a real rig but put in a sci-fi way.

b&a: Camille, can you talk about the tougher things to do with the character, say the detail or reflections?

Camille Gurruchaga: Well, we had a lot of close-ups. So we had to go for a big, big resolution, maybe 25 tiles of 8K on his face.

b&a: The other massive part of this music video is of course the race. Firstly, how did you deal with crowds for that part of the music video?

Jehan Bouazza: Here we had characters that were more like stand-in characters. We had a bank of motion capture animation for crowds in the stadium which we spread out around the stadium.

b&a: And then there’s that little kid…was he also motion captured or is that pure keyframe?

Jehan Bouazza: No, it’s pure keyframe because we didn’t have mocap from an actor. It’s hard to retarget a kid from an adult.

Camille Gurruchaga: We spent a lot of time on the concept for the kid robot, too, because we wanted someone who wasn’t too young, maybe 12 to 14 years old. 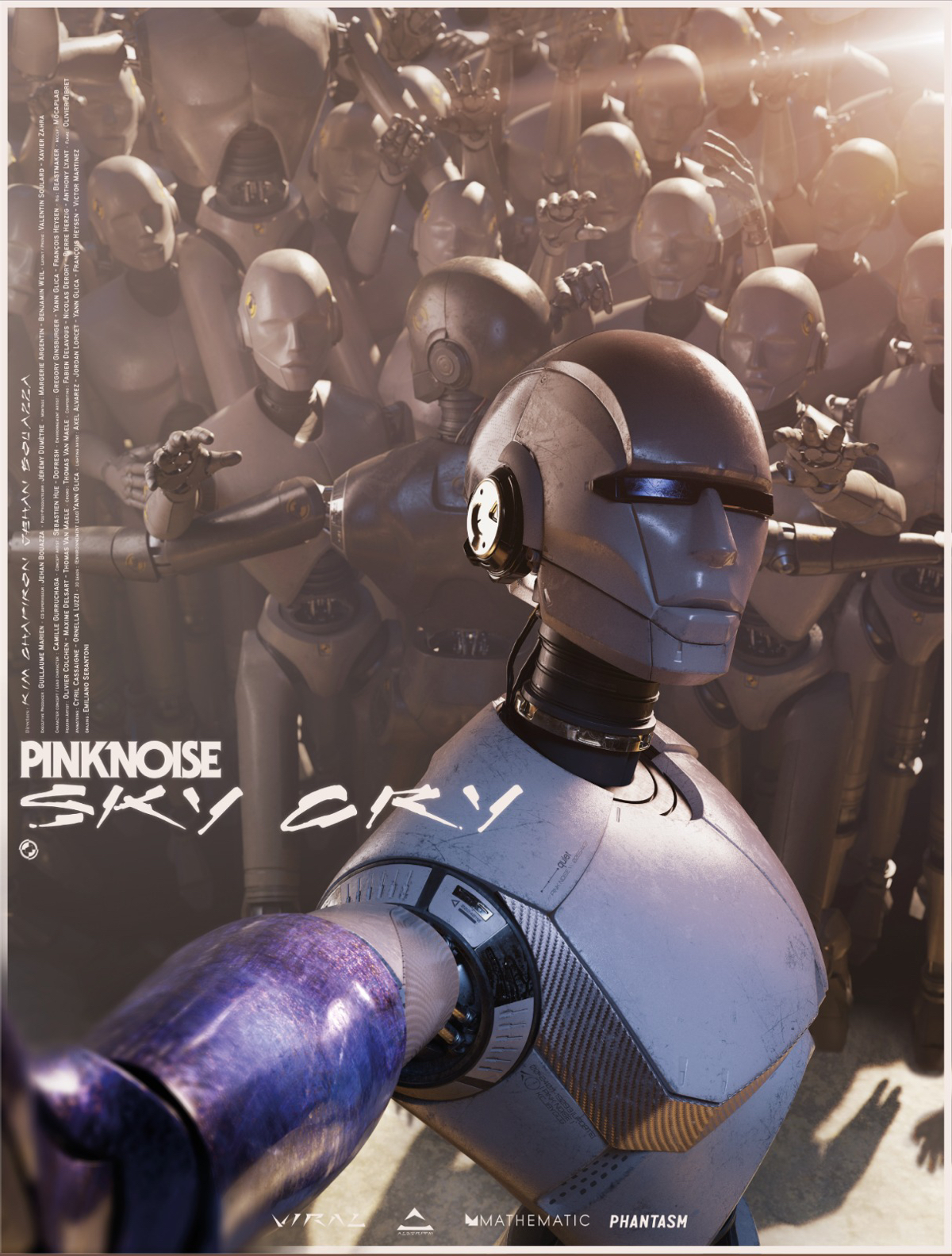 b&a: The other key moment from that sequence is the crash and that feels heavily designed in terms of the parts and the glass shattering. How did you accomplish this?

Jehan Bouazza: Yes, we have done a lot of simulation there, but only one large one. We put a lot of objects inside the car to add a lot of debris. Then we’d add more and more smoke. It was all simulated in Houdini.