The film just turned 30! So I talked to director Brett Leonard.

When Brett Leonard made The Lawnmower Man, released in 1992, he was adamant it was a cautionary tale about the advent of new immersive technologies and human interaction. Jump to 2022, and it turns out those concerns remain an issue in VR and beyond. Here, I sat down with the director for Vertex 2022 for a look back at 30 years since the release of Lawnmower Man, including discussion of the nascent computer graphics tools and techniques developed for the stunning imagery in the film. 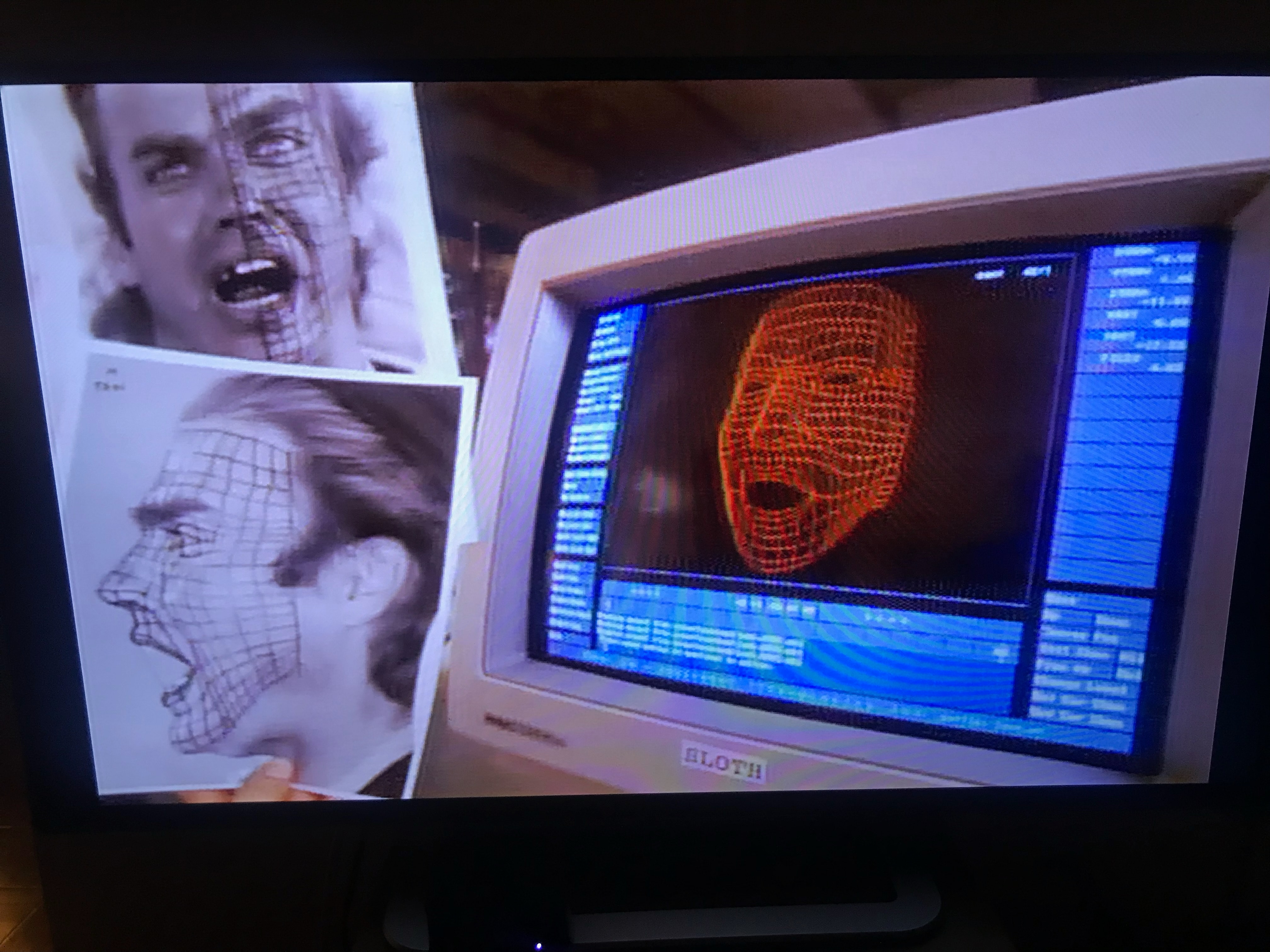 A quick background on the director: Brett Leonard is a filmmaker/futurist, widely recognized as a top thought-leader in virtual reality since introducing the concept and term to popular culture in his hit film ‘The Lawnmower Man’. He also directed such other projects as ‘Virtuosity’, ’T-Rex: Back To The Cretaceous in IMAX 3D’, and Peter Gabriel’s ‘Kiss That Frog’ music video. He is currently working on other immersive projects, including the hybrid feature film/360VR ‘Hollywood Rooftop’.

Hope you enjoy the chat!