Readers of befores & afters will no doubt be aware of my obsession with all things VFX retro. Which is why I’m excited to announce this special 25th anniversary Independence Day panel to be held at the 2021 VIEW Conference.

It will dive deep into the making of the film’s design and visual effects, including those stunning cloud tank shots used to create the alien spaceship arrival phenomenon, the moment when the destroyers enter Earth’s atmosphere hidden behind massive clouds that are glowing from the inside.

More on that VFX below, but first a quick note about the actual panel, which is happening on Thursday, 21st October at 9pm CET online. The virtual panel features these amazing speakers:

I’ll be chatting to these original members of the ID4 team live about their work on the film, and there will be a chance to ask them questions, too. 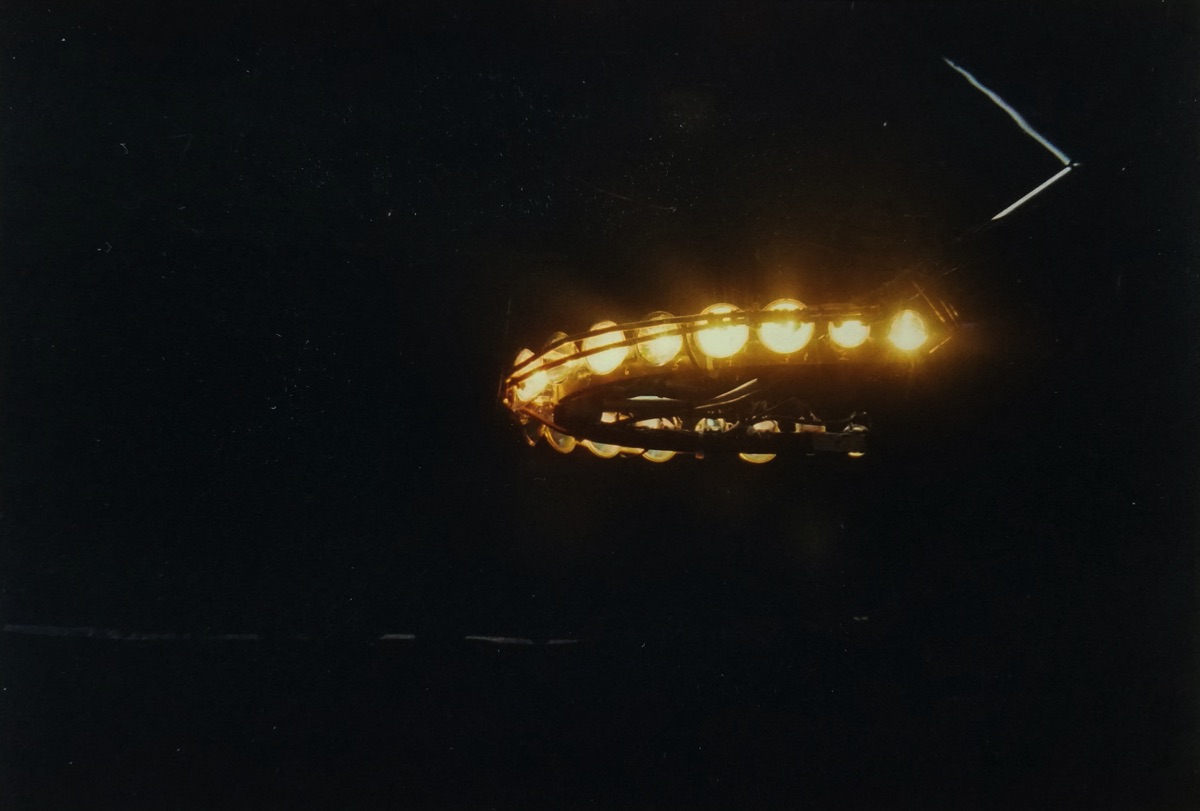 While a technician slowly moved the rig forward (in this case from right to left), white tempera paint was pushed through the copper tubing and the lights made the paint cloud glow from the inside. The team shot this from the side and from the front with high speed cameras, mostly Photosonics at 360 frames/second. 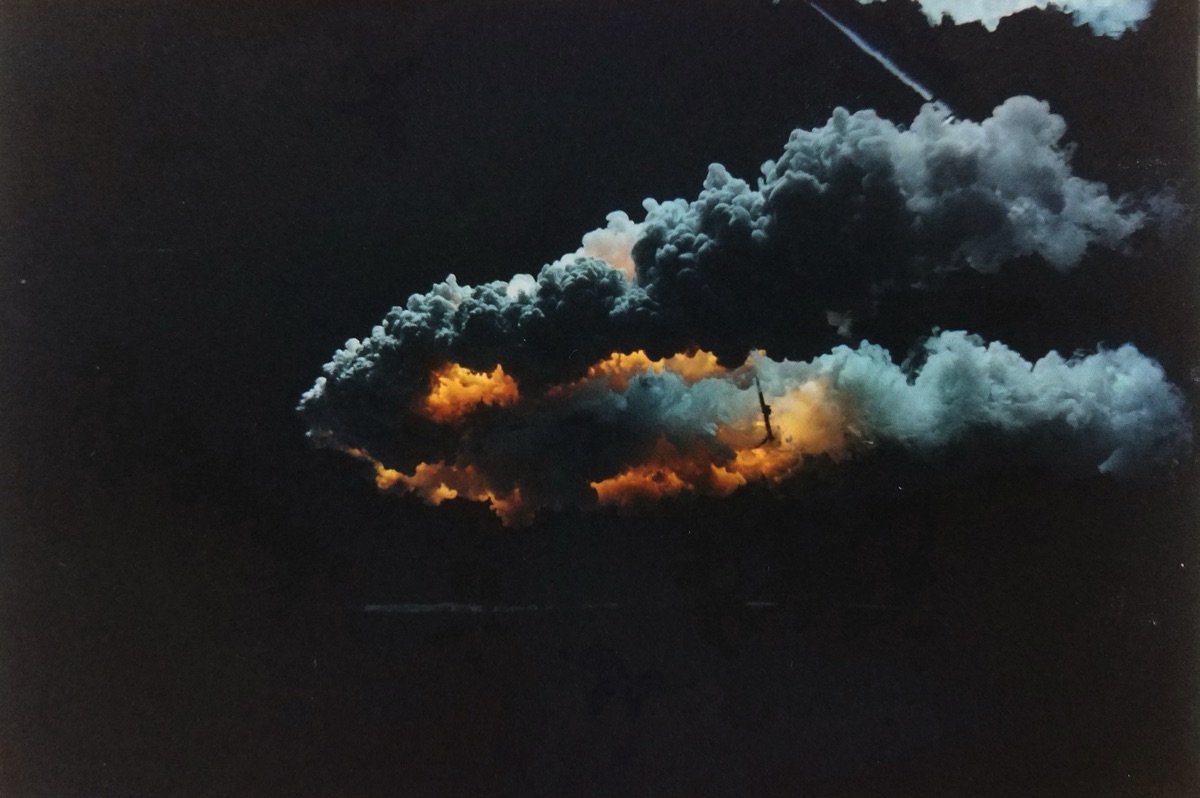 A big thanks to VFX supervisor Volker Engel for sharing those pics and the info behind the work. You can of course hear more directly from him and the other panelists on October 21st.

Here’s where you can buy tickets for VIEW Conference. I’ll also soon be giving everyone a sneak peek of ANOTHER retro panel I’m hosting at the event…hope to see you there!