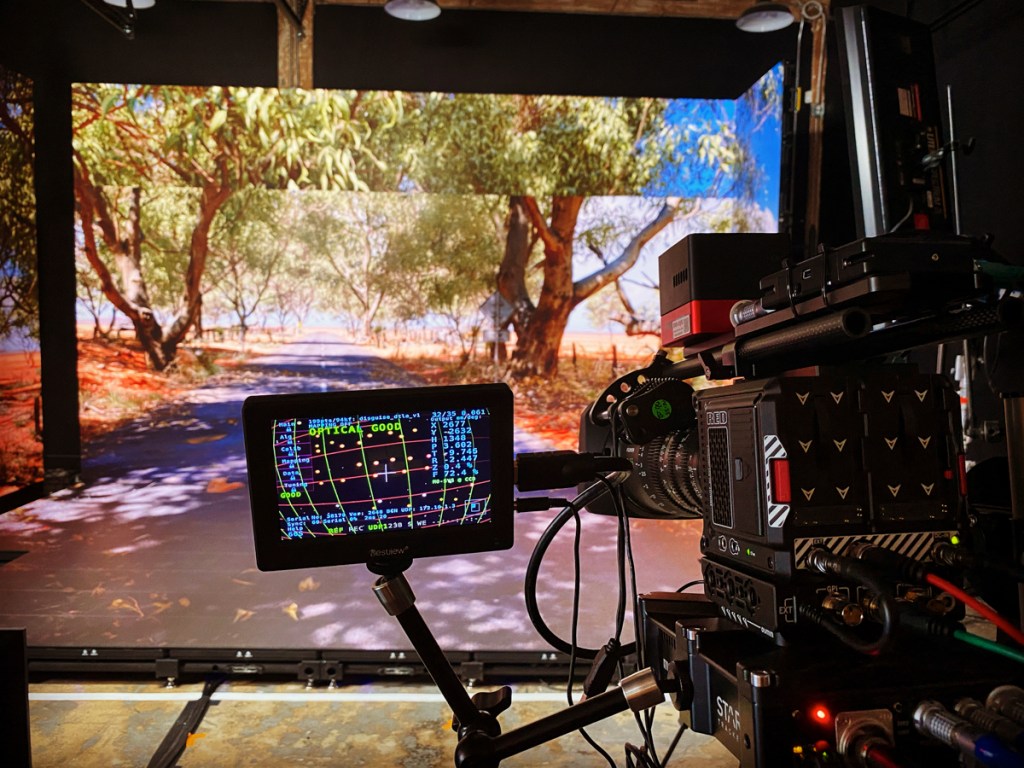 In this first episode of VFX Futures, Jim Geduldick from Dimension joins Ian Failes from befores & afters to discuss the current state of play of virtual production.

We concentrate on the LED walls/volume shoots that are now becoming almost commonplace, but we also venture into the many other areas of virtual production that are changing the nature of filmmaking and VFX production right now.

You can listen in at Apple Podcasts or on Spotify, or use the embedded player, below. Also, here’s the RSS feed.