Tech news in VFX and animation from the past week.

OptiTrack has released Motive 3.0, which is a new version of its performance capture and motion tracking software. 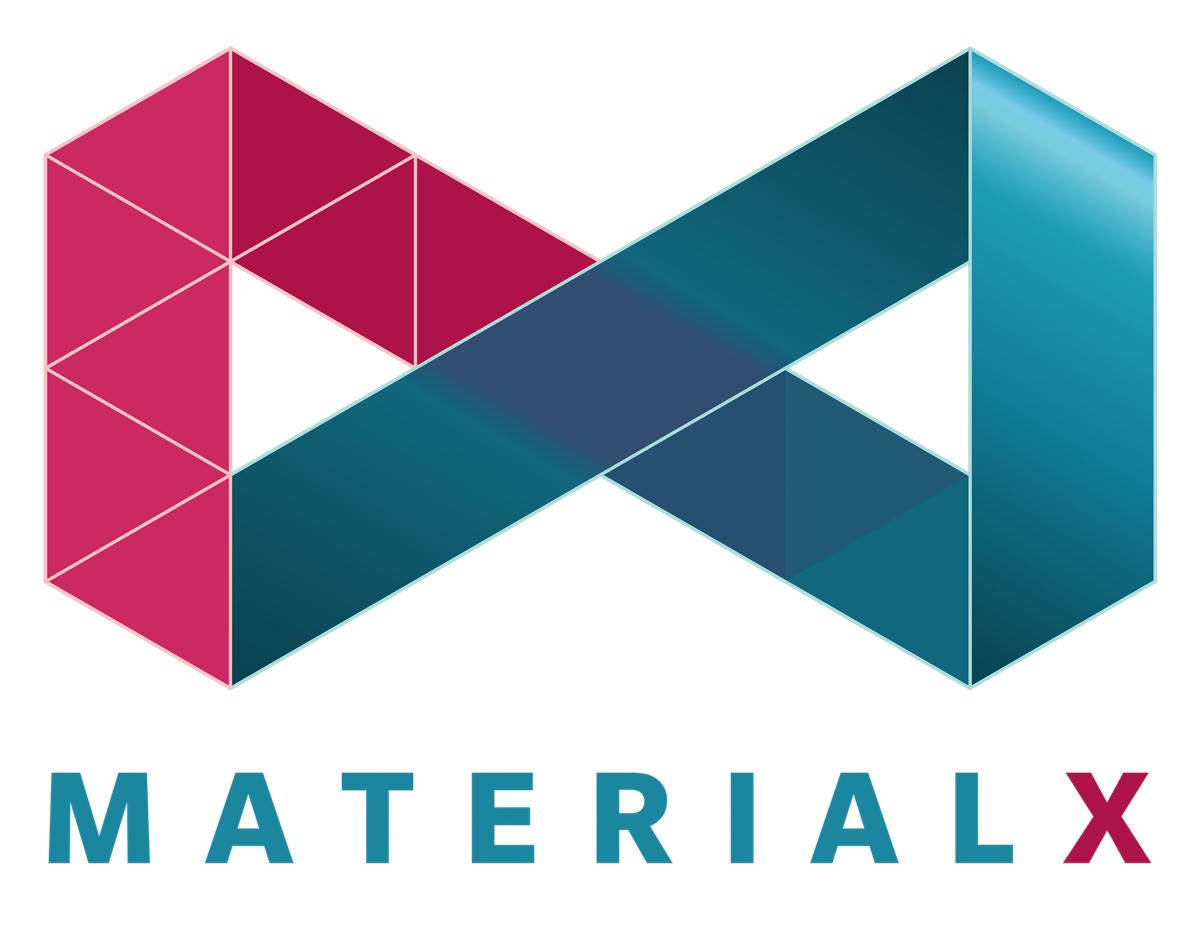 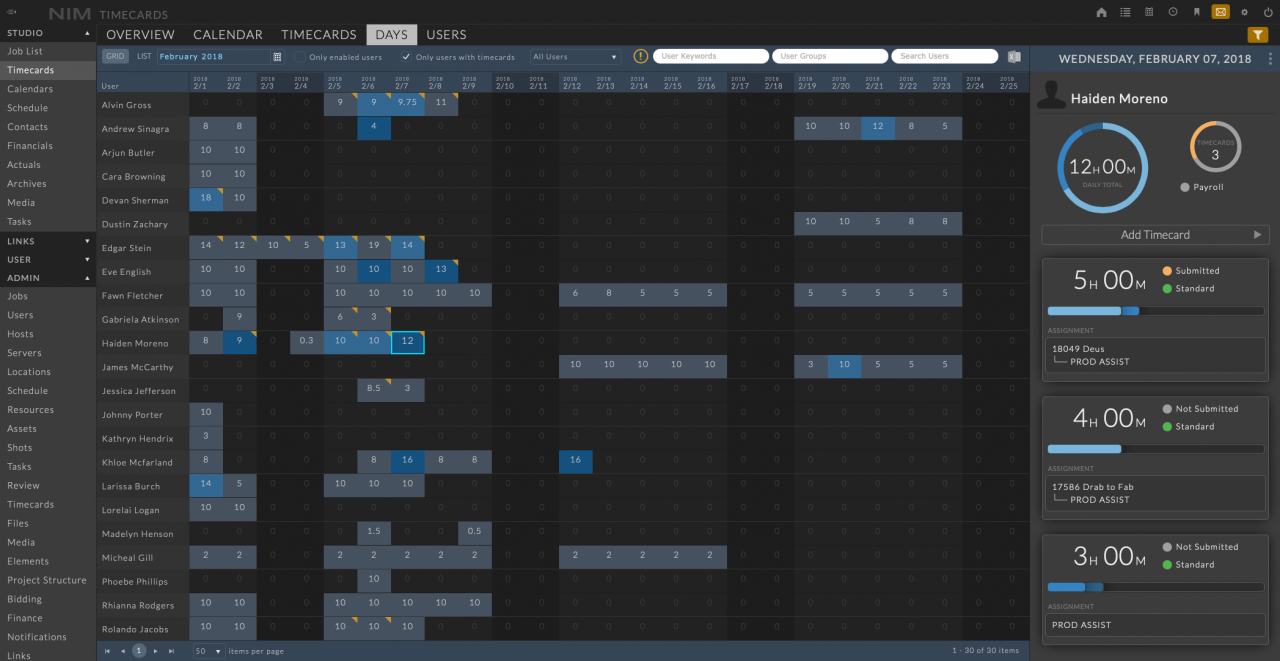