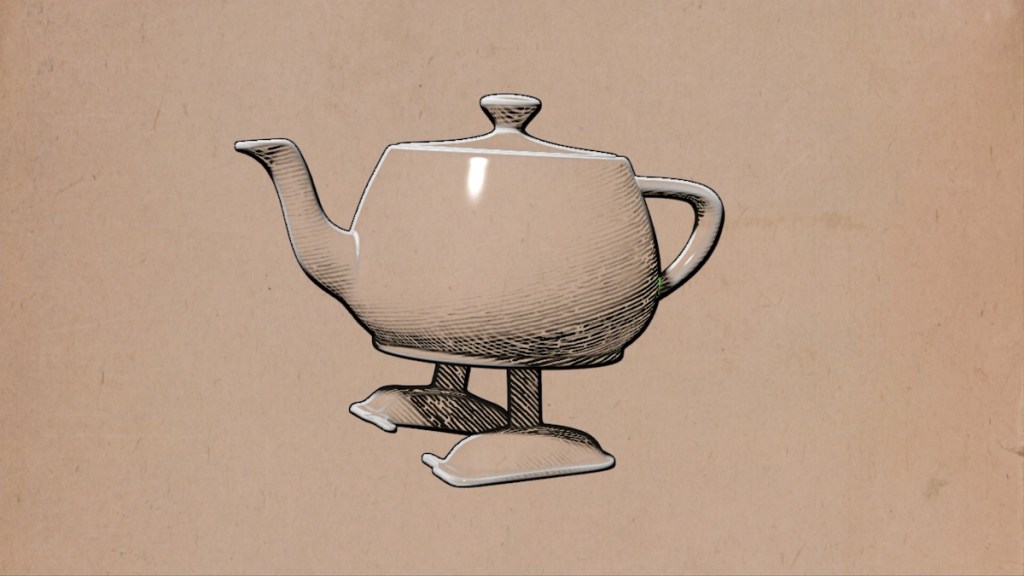 Behind this particular framework in the latest release of Pixar’s RenderMan.

RenderMan version 24 has just been released from Pixar. There are a whole bunch of new features (which you can read about here), but one of the particular updates is RenderMan Stylized Looks.

The idea here is that you may not want to produce imagery that follows the traditional photoreal qualities of a RenderMan render. You might want to give your imagery more of an illustrative feel, or something 2D-like.

Toon shading, pen and ink illustrations or line-hatching are examples here, and you may already be familiar with many other developments going on like this right now in the realm of non-photoreal rendering (NPR).

Check out the demo video below from RenderMan which dives into this with extra details.