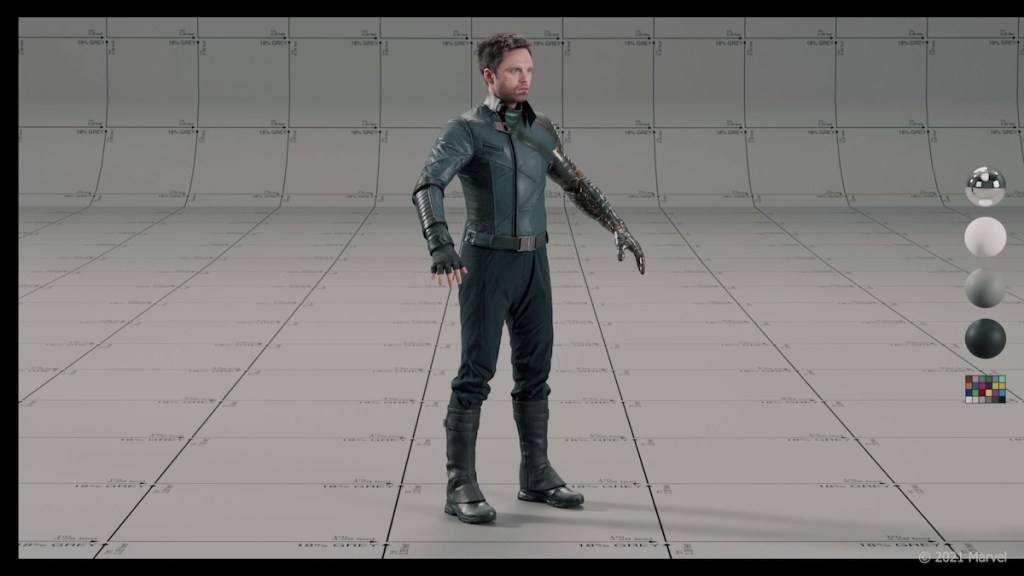 Behind the scenes of the studio’s digi-doubles and CG city work.

A few weeks ago I talked to Sony Pictures Imageworks VFX supervisor Chris Waegner about the studio’s work on The Falcon and the Winter Soldier. Now Imageworks has released three breakdown videos showcasing how they made digital doubles of the characters and a range of New York environments. Check them out below.