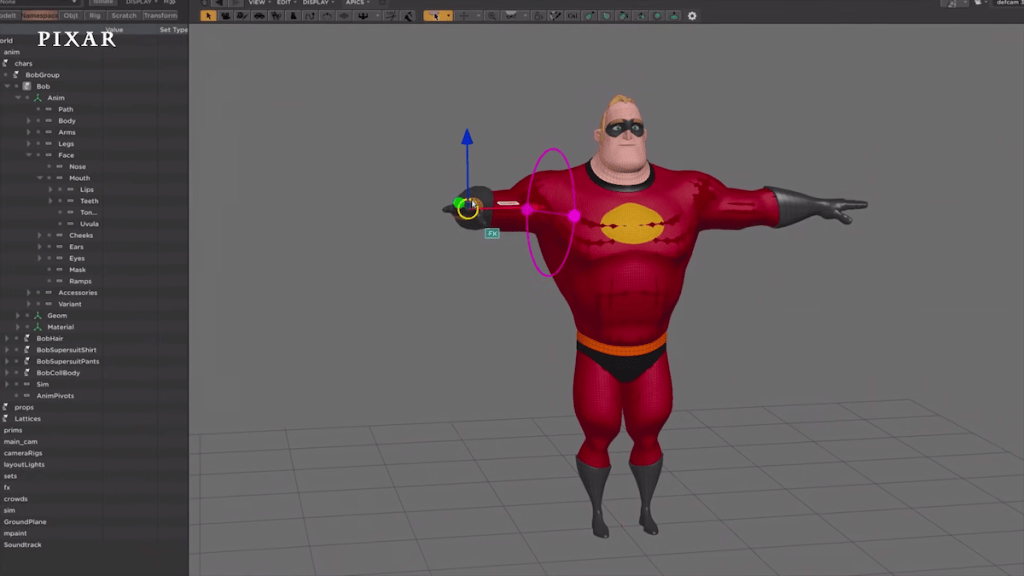 Find it in ‘Inside Pixar’.

The Disney+ documentary series Inside Pixar has been posting new content recently, and this includes behind the scenes looks at various aspects of the studio’s pipeline: camerawork, rigging, acting and animation, color and lighting, and more.

Some of the episodes in the series, which are part of the ‘Foundations’ section of the doco, are highlighted in these official previews, embedded below.