Yes, this author is a bit obsessed.

If you’ve caught a glimpse of any behind the scenes clips from Tom & Jerry, you might have seen how the filmmakers used some puppeteered stuffies on set to stand-in for the final animated characters.

Of course, stuffies can be a major part of any project where a final CG character is necessary. They help with actor interaction, lighting reference and performance in general.

I have a love of stuffies. Which is why the principal article in issue #1 of befores & afters magazine is about…stuffies (an inflatable one used for Pete’s Dragon is even on the cover of the mag). 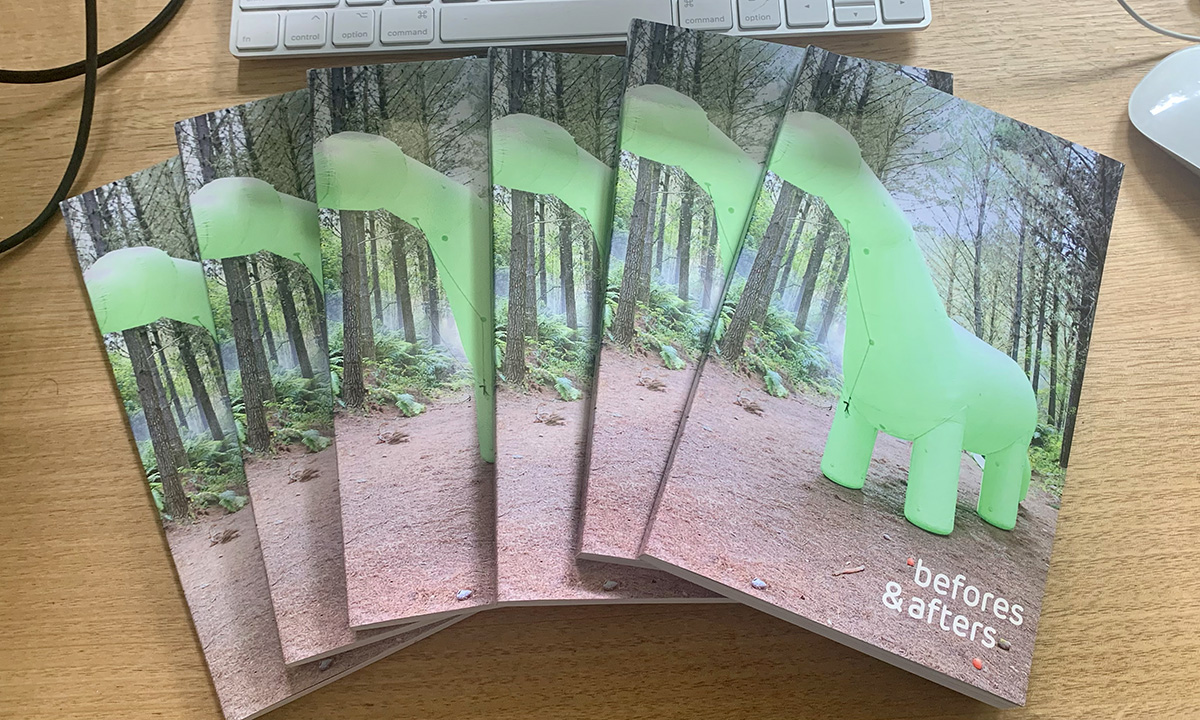 Look out for Tom & Jerry coverage down the track at befores & afters, as well as continued coverage on just about any stuffies work I can find…