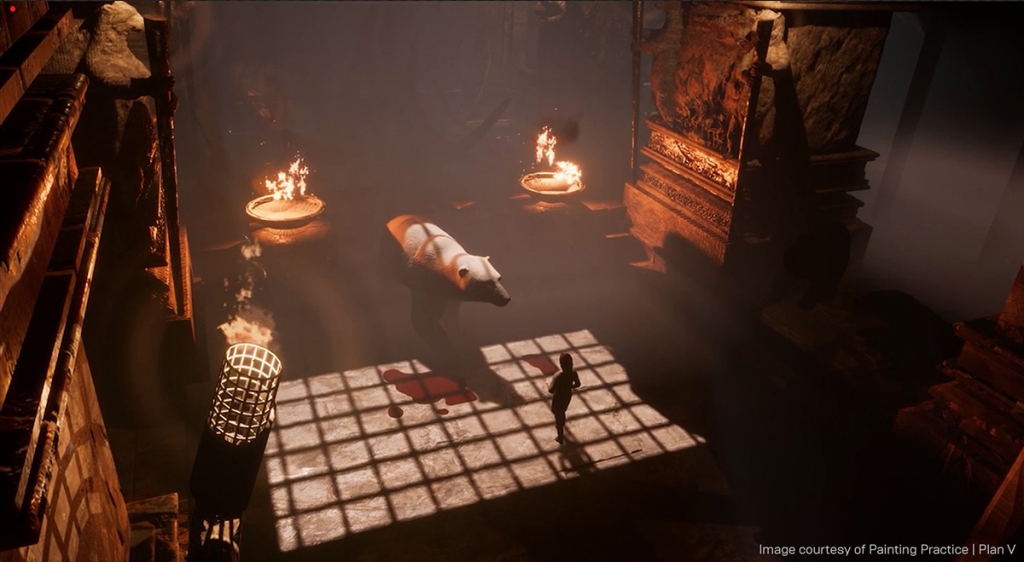 This video released by Unreal Engine today showcases the previs work by Painting Practice for the TV series, His Dark Materials. The studio utilized the game engine as part of its Plan V toolset for visualizing scenes.

Check out the video below for a detailed look at the process.

Also Read: So, what’s the most watched VFX breakdown out there?