A constantly updated round-up of my other VFX coverage.

Many befores & afters readers will probably know I also write as a freelancer for a bunch of other VFX, CG, animation and film publications. These include magazines such as VFX Voice and 3D World, as well as online sites like Polygon.

Below you can catch up on the most recent of these pieces. Be sure to check back as I update this post with new articles as they get published. 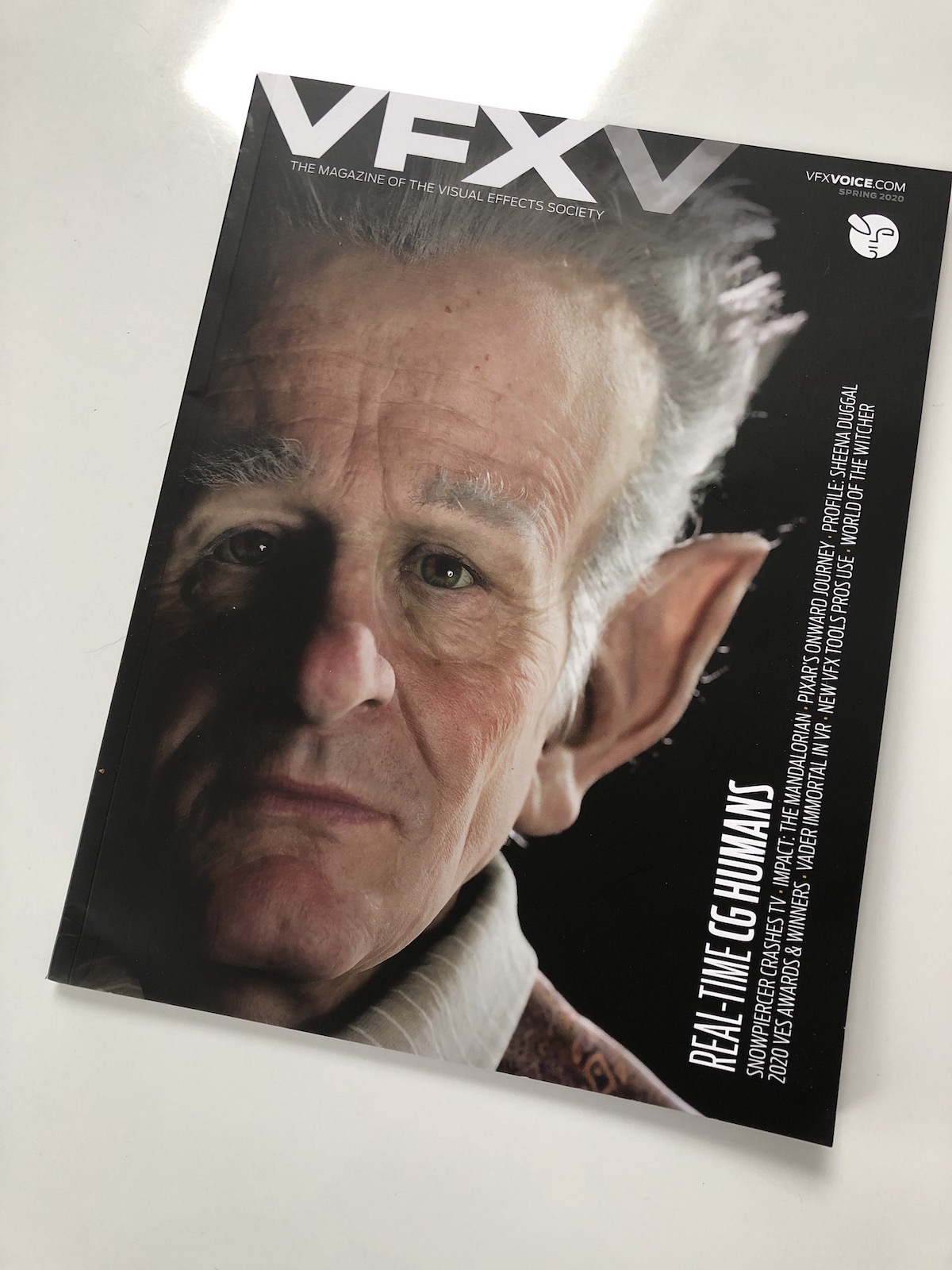 The Spring 2020 issue of VFX Voice features a bunch of pieces I wrote about real-time humans, real-time previs, Vader Immortal, The Mandalorian, Onward, The Witcher and the latest VFX tools. 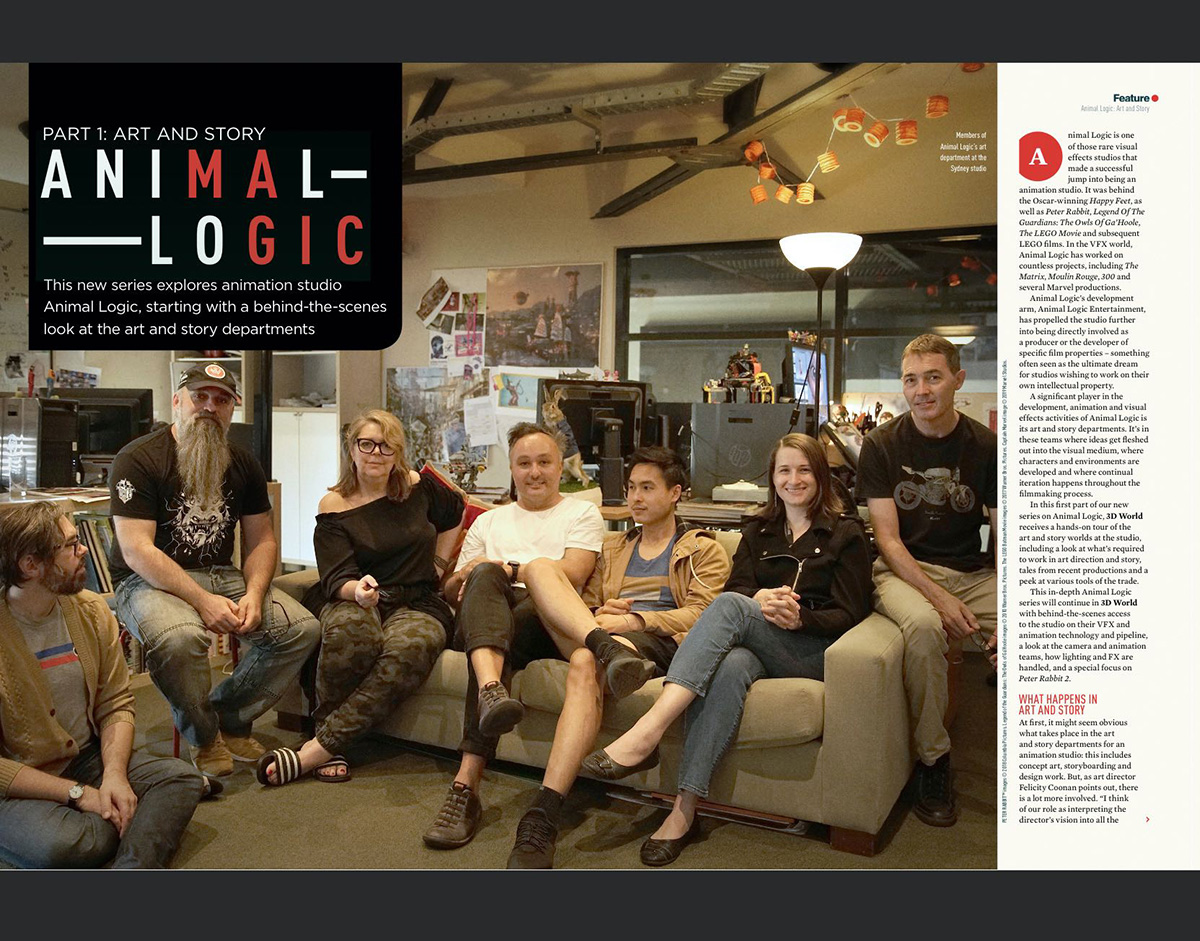 The April 2020 issue of 3D World features the start of my 5-part series on Animal Logic. This first piece is about the art and story departments. 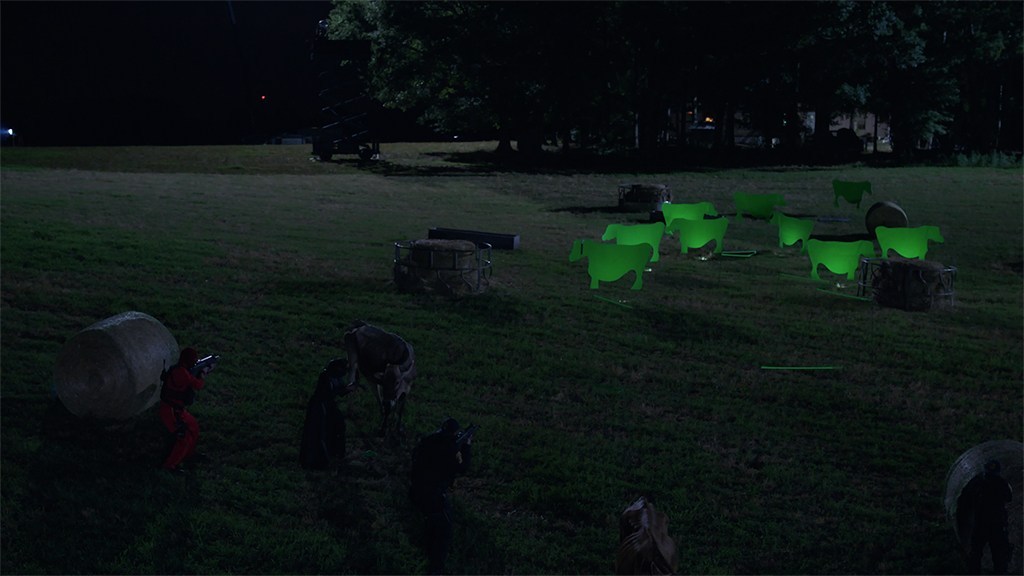 For VFX Voice, I talked to Outpost about their cow work in Watchmen. 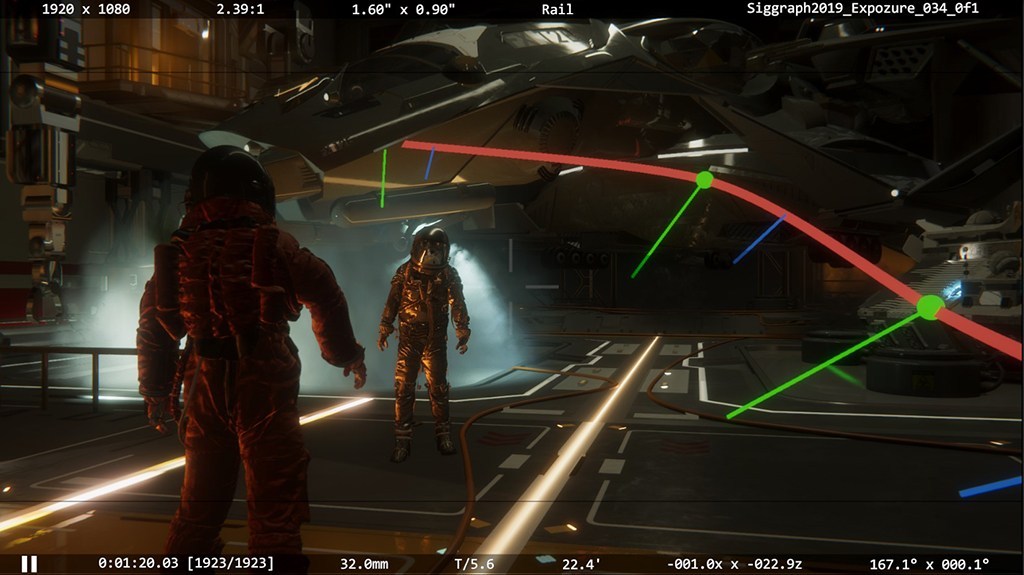 I talked to Digital Monarch Media about their virtual production tools, for VFX Voice. 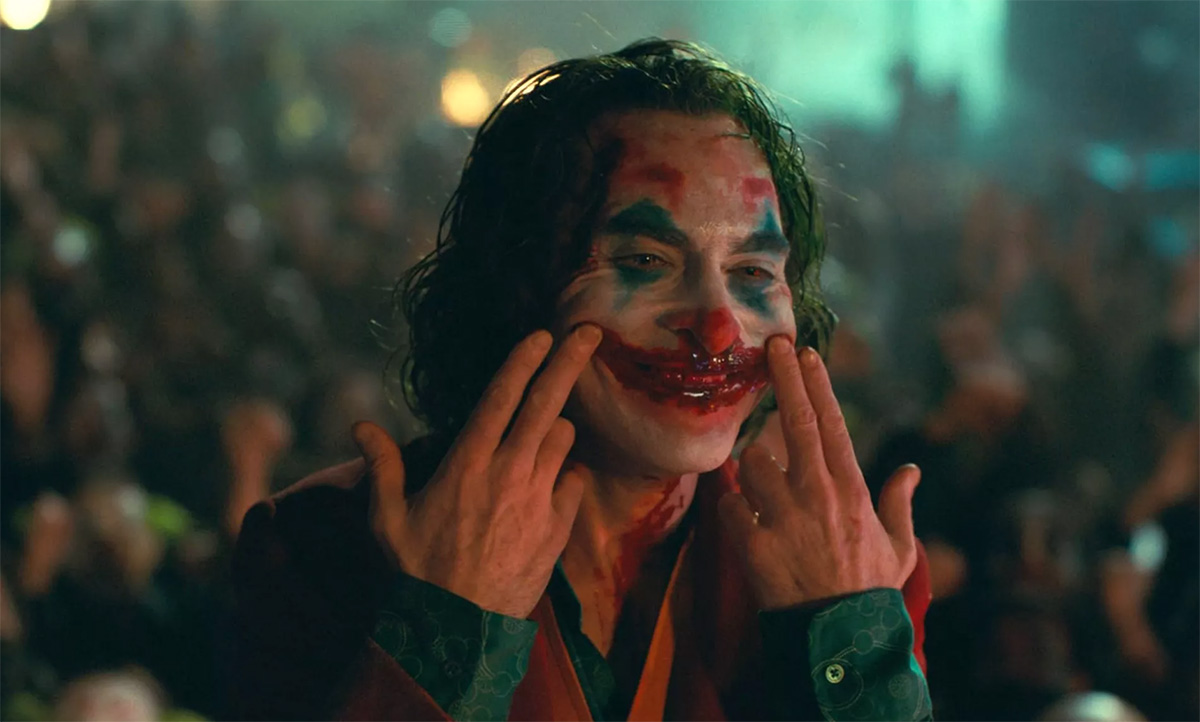 Last year’s most impressive VFX shots were barely noticeable, a story I wrote for Polygon about invisible effects.

+ There are no comments

Don’t just settle for one kind of wall fire