It sure is vicious, but you can’t help feel sorry for the roach hound

The Witcher series on Netflix includes a vast amount of creatures and characters. One that I quickly warmed to was the roach hound or krallach.

At first, the roach hound doesn’t seem like a particularly heart-warming critter. Its cockroach-like appearance, enhanced armor, and metal blades make it a menacing force (used by a mage to chase Yennefer). But there’s something about this beast that made me feel sorry for it, perhaps because it probably didn’t ask for those metal blade extensions in the first place.

In the show, the roach hound is a CG creation made by One of Us, which worked under production visual effects supervisor Julian Parry. I asked One of Us VFX supervisor Oliver Cubbage what went into the making of the creature. 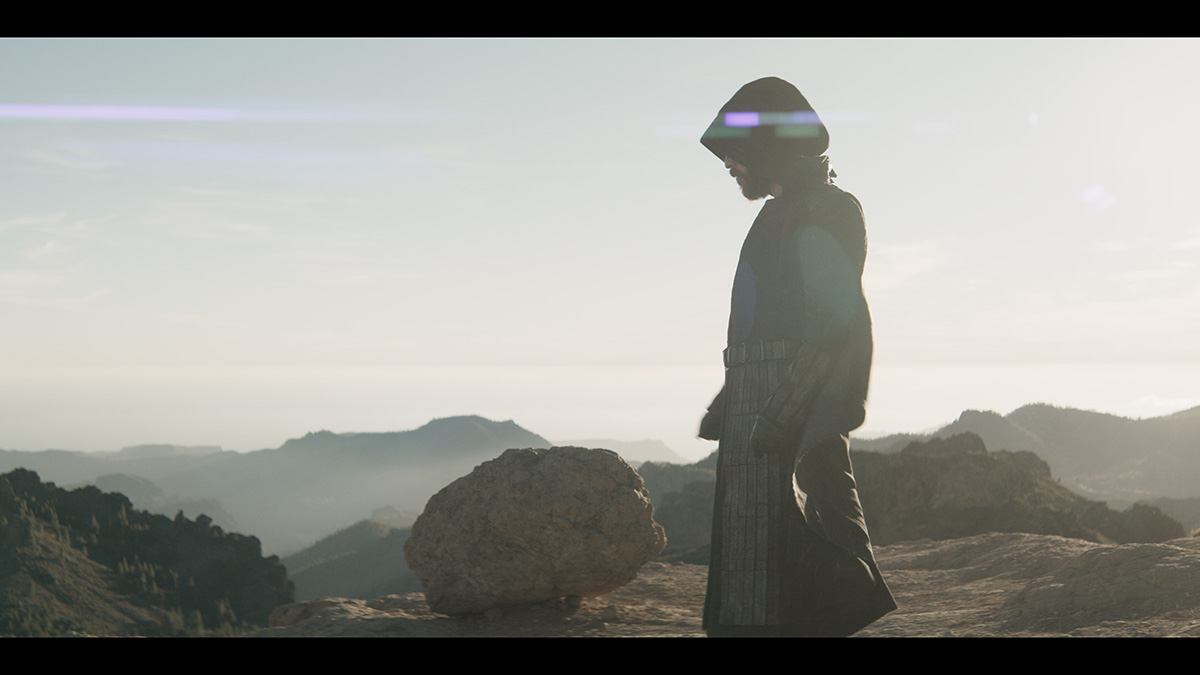 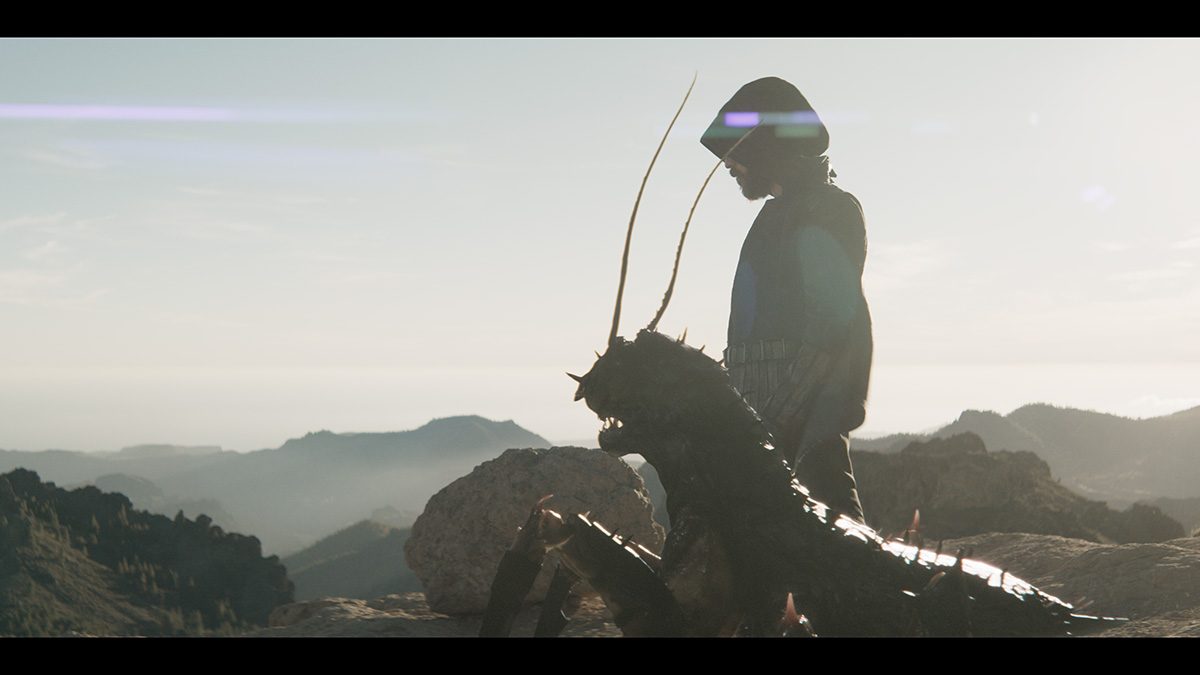 The design of the roach hound stemmed from a character in one of the books. They would experiment on creatures, combining them with metal and other elements, forging hybridised, Frankenstein-like monsters. Early versions of the creatures leaned more toward a hound/hyena design but it didn’t really feel like something that belonged in the Witcher world.

The design soon shifted to something more insect like, with armor and blades replacing limbs and portions of its abdomen. At that point we began to look at how the creature would move. We knew it had to run quickly but we didn’t want it to feel comical so we experimented with various cadences and gaits. It needed to feel powerful and purposeful and we felt like we hit a sweet spot.

Our favorite shot was the one where it turns the corner in the village. It was great to be able to travel with the creature as it scrambles around in the mud and rain. You got a real sense of its desperation to kill Yennefer.