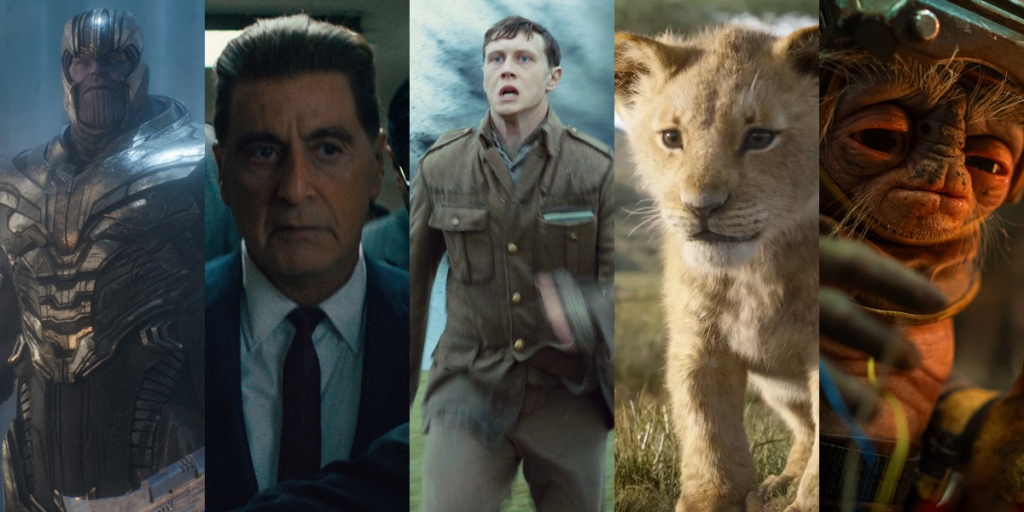 The VFX Oscar nominations are out, and they are:

Congrats to all the nominees. So, who do you think is going to take out the prize?