I loved John Wick: Chapter 3 – Parabellum. It’s one of those films that NEVER stops. And it’s full of shots that you might not have realized were visual effects shots. 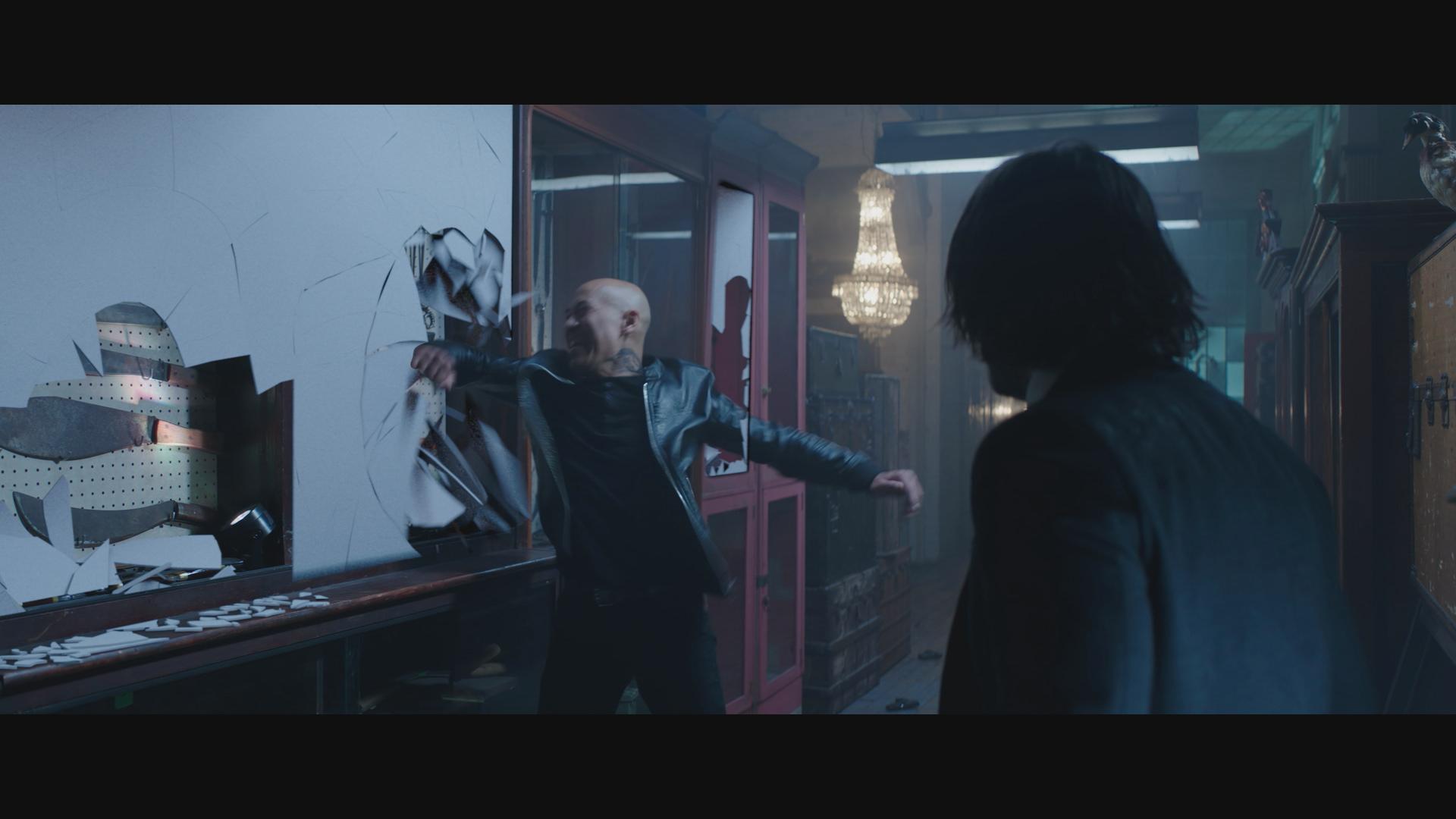 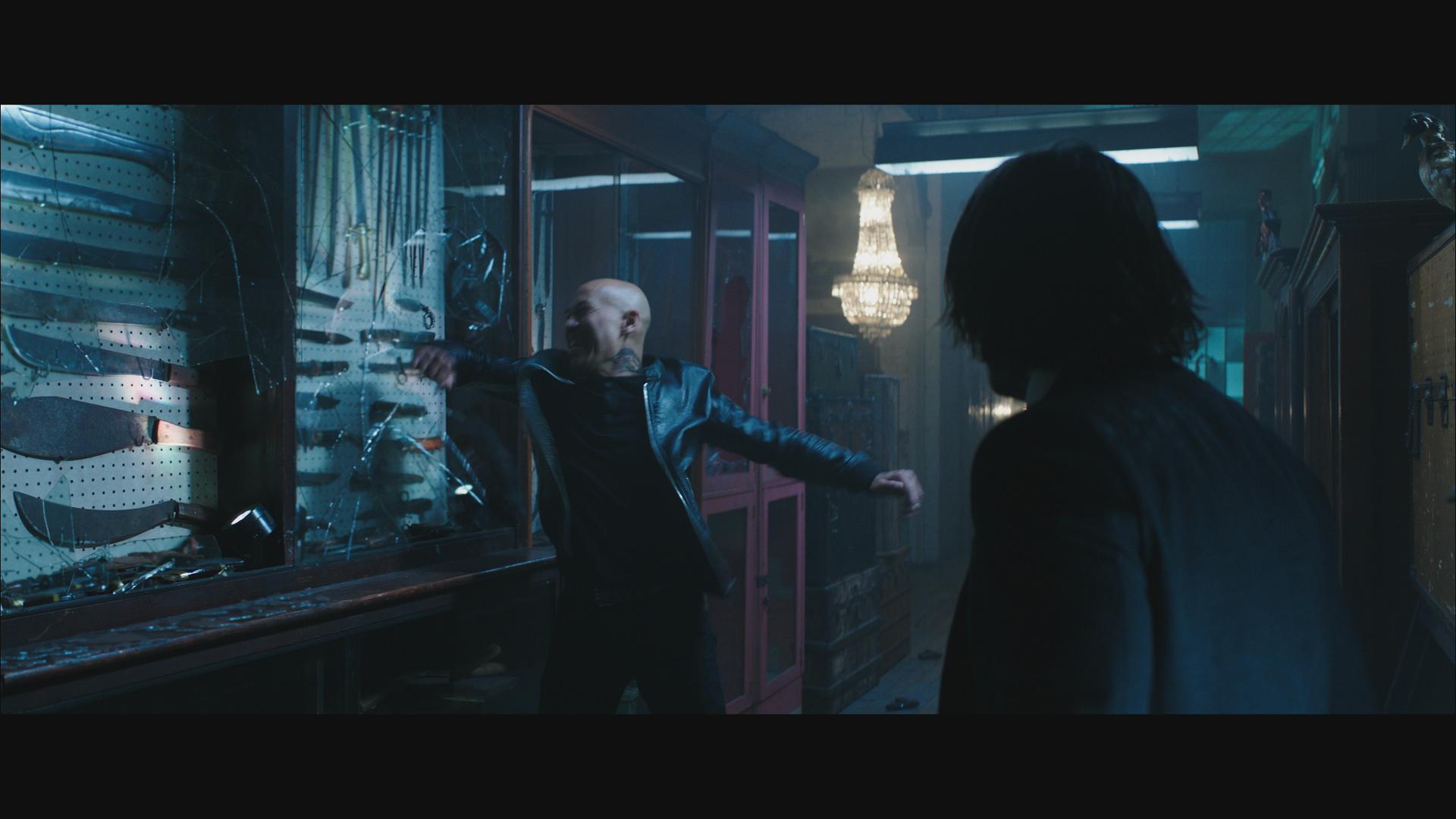 Some of those shots include fight scenes right up against glass, and a lot of the time, that glass, including when it breaks, is not practical.

Method Studios, working under production VFX supervisor Rob Nederhorst, delivered effects-simulated glass and a ton of compositing work for the hallway knife fight scenes and for the glass office block.

I’ll be talking with Method VFX supervisor Glenn Melenhorst about all that soon, but in the meantime, check out this insane breakdown of the work, below,. It also shows the wide range of other invisible visual effects work done by the studio, such as knives, blood, environments and even the horse riding/motorcycle shots!