Here’s how the new tool can manage and organize your VFX element library, including with machine learning.

Element libraries play a significant role in the daily VFX workflow. It is very important that these libraries are well structured and organized so artists can quickly find the element that best fits the shot.

The software provided by das element is built on the concept of a VFX pipeline. It stores the main element in an organized folder structure, creates proxy formats for preview purposes and saves them to the database. Multiple libraries can be created. You can share a global library across the studio, or maintain elements within your specific project. Not only can you sort VFX practical elements, but also textures, reference images, clips from the internet or the matte painting library.

A core feature of the software is the process of ingesting new elements. With the ingest view you can easily add new elements into an organized file system. With its complex yet user friendly interface, das element offers you maximum control on how to setup your library structure.

Each new element will run through a number of proxy generation steps that will create previews. The user is completely at liberty on how to generate them. The software provides useful defaults for thumbnails and proxy movies files. After the ingest phase, your elements will be stored in a clean folder structure on your server.

The configuration presets for a library will help the user to get up and running with just a few clicks. If more flexibility is needed, it’s always possible to use a customized naming convention and folder structure. Everything can be adjusted to your company’s needs. The user has full control over the transcoding process of the proxy files. Already existing in-house scripts for adding new elements can be used by running a custom command as a transcoding task.

While most machine learning models on the market are qualified to recognize common objects, it is not very practical in a visual effects’ day to day workflow. das element uses a machine learning model that is specifically trained on thousands of VFX elements. Not only does it pinpoint main categories like smoke, but also its child categories such as fume, wisp or steam.

This construct (below) is the heart of das element’s auto tagging feature. Simply click the auto tag button and the machine learning model will work its magic. All elements in the dataset the model is based on were manually sorted which guarantees the best prediction possible. 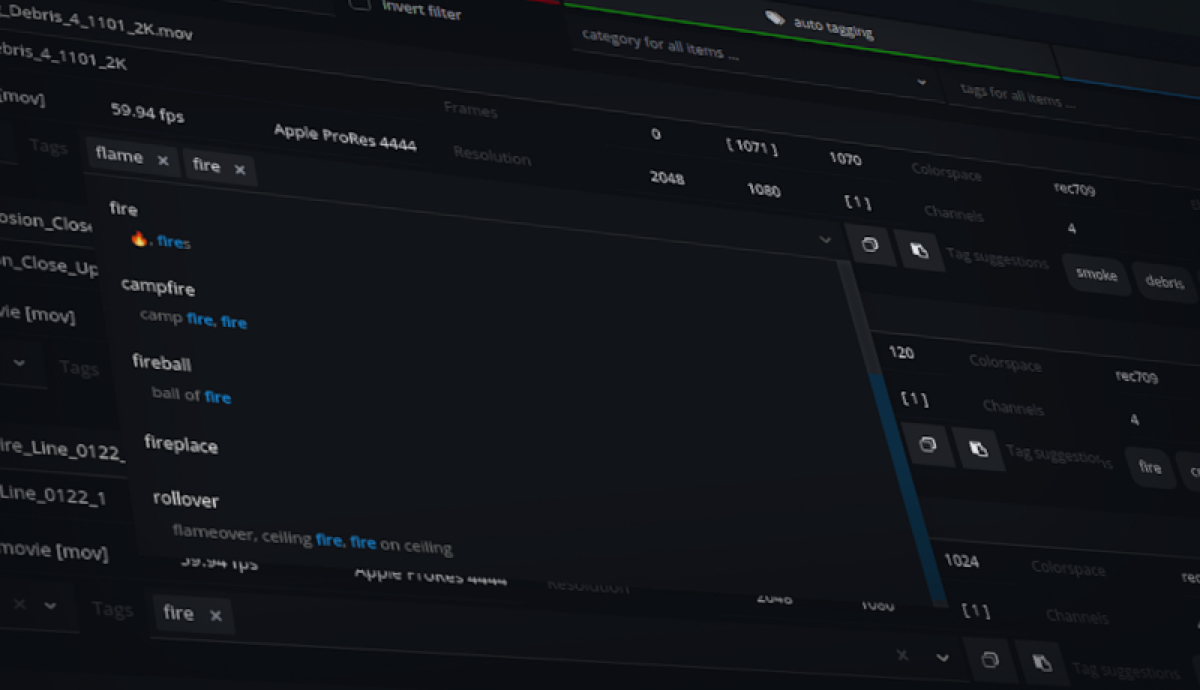 das element cli (below) is the command line version of the software that includes the machine learning model. 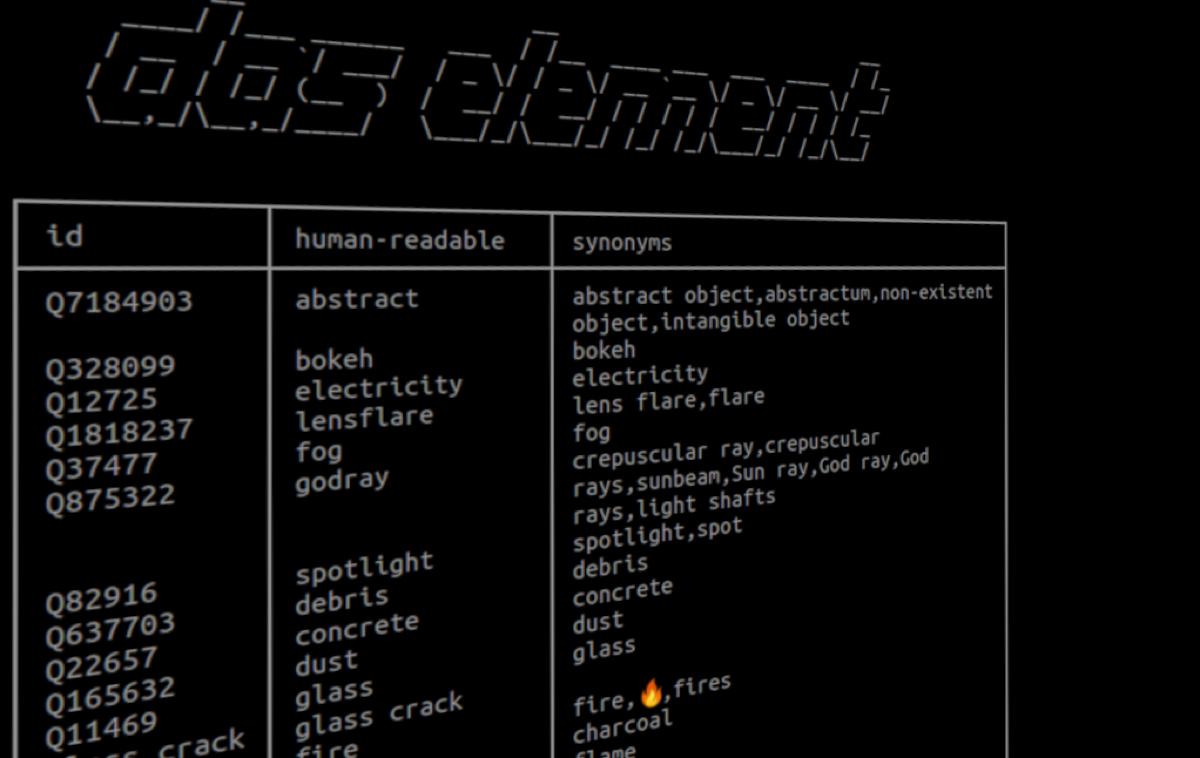 It’s a standalone piece of software that can be integrated into a studio’s pipeline. It could be deployed on a render farm node, for instance, to make predictions for tags of new elements that get added to the library by an artist.

The beauty of the VFX industry is that we come together from all over the world. Evolving on this union, das element focuses on finding a common dictionary that unites all our languages and preferences. The software leverages descriptions and synonyms for each category from public domain sources.

Wikidata identifiers are key pillars in this process. Behind every Wikipedia page there is one specific Wikidata item. The benefits from using data of this public domain knowledge base are description texts, synonyms and translations to different languages.

Since each category can be linked to one exact Wikidata page, we can unify one common understanding and vocabulary about what a certain category is called. No matter where you are from or what language you speak, you won’t have any issues finding the perfect element.

Wikidata is a central data storage behind the different Wiki projects. The Wikidata ID for each category looks something like this: Q3196
This text is an identifier that can be used as a link to a human readable text in the Wikidata database. If you like to read more about it follow this link.

Since most category names like smoke, fire and debris are commonly known to all artists around the world, das element built a system that underlines the importance of the understanding of this terminology. On one hand, the hierarchy tree is structured on the actual order of categories. On the other hand it is optimized for the commonly used vocabulary in the VFX industry.

Changing the category can be done easily in the database while the file stays in the same location on disk. This is important if the user wants to load a project file from a few years ago and wants to avoid missing media files.

Every VFX company has different needs. Some studios need to be up and running with just a few clicks. Others probably have a custom in-house pipeline urging the software to seamlessly integrate on the spot.

A big focus lies on building an open and configurable system that can be integrated into any VFX pipeline. All database information and config files are accessible and editable at any time.

Set up a new library with just a few clicks and use the predefined folder structures. The presets are carefully chosen to be the best fit for a VFX element library resulting in a stable and sustainable system that will carry on for years.

The software is available for Windows and Linux. The support for MacOS will follow in a future release. das element is using the RLM license server for its floating licenses. It is used by many other VFX applications and will most likely be implemented in your company’s pipeline. Floating licenses specify the amount of simultaneously running instances of the software. It is possible to run the license server on a virtual machine. Companies can rent licenses annually. 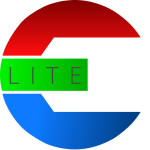 das element lite – 49€ / year: The lite version should be used by artists to browse the element libraries. Multiple libraries can be loaded with this version of das element. However, it does not support the machine learning feature nor is it able to ingest new elements. It is the viewer application artists use to explore the libraries. 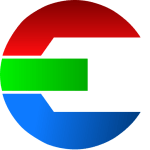 das element – 499€ / year: The standard version is the core software that manages all libraries, pipeline configurations like naming convention and the proxy generation templates. It will be used to ingest new elements into your library. A studio will at least need one standard license in order to create libraries and ingest elements. 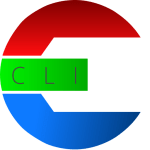 das element cli – 399€ / year: das element cli is a command line software without a graphical user interface (GUI). It takes a given file path from the user and tries to predict the visual content of media files such as image data, movie data or sequences of image data based on a machine learning model.

Originating from a visual effects background, the software understands the specific needs of VFX studios. There are many useful features. For example, the software will tell you if an element has already been ingested and will lead you to the location if needed. It will also alert you if sequences are missing frames. You can even retrace where elements once came from and what the original color space was.

Companies don’t have to worry about security when it comes to NDAs for feature film and TV series. das element runs completely offline and does not require an internet connection.

It’s your turn to finally take care of that one ‘chaos folder’ on your server that probably every company has. Take a leap and organize your asset library to be more cost-efficient and support your artists productivity by using das element.

das element was first released in August 2021 by a company based in Munich, Germany. Rather than using one of the existing pieces of software that are roughly set to match as many needs and industries as possible, das element is molded to the requirements of VFX studios.

The founder and creator is Jonas Kluger. Starting out as an artist and moving to work as a VFX editor, IO and pipeline TD for feature films such as Marvel’s The Avengers, Rogue One: A Star Wars Story and Transformers: The Last Knight, Jonas knows both the creative and also technical side of the VFX industry.

For years he has been building tools to support artists workflows. With his focus on the technical side but the passion for the creative, he started to implement machine learning into modern VFX pipelines. Jonas is also a member of the Visual Effects Society as well as part of an Emmy Award-winning team for Game of Thrones.

After almost three years in the making, the software is now released and it gives you, the VFX community, the tool that you need to get your jobs done more efficiently.

Find out more by visiting www.das-element.com

Brought to you by das element:
This article is part of the befores & afters VFX Insight series. If you’d like to promote your VFX/animation/CG tech or service, you can find out more about the VFX Insight series here.