In Part 2 of befores & afters’ coverage of HBO Max’s Raised by Wolves, we ask production visual effects supervisor Ray McIntyre Jr. how the creatures seen in the series were realized via on-set suits, and in CG by Pixomondo.

These creatures terrorize the camp set up by the androids, Mother and Father, and the children they care for on an alien planet. Of course, there is a disturbing mystery behind them, too (so: spoiler alert).

Ray McIntyre Jr.: There was an on-set creature suit built and put on a person who would then act on all-fours. It looked pretty darn good, but as soon as you started watching the shots, you realized that it looked like a person acting it out. And so, once we got to that stage, we made the decision to replace the suit and do it all-CG.

In fact, I don’t know that I would have recommended doing it any differently anyway, because when you have something real in a shot, you get a lot of really good things. You get how the light interacts when you move in and out of shade and light beams, you get scale and placement immediately, how much sub-surface scattering we should give it, and how much it should glow when it’s backlit–all those kinds of things. I’d rather do that and paint it out than have nothing there and have to estimate all of the lighting interaction and how big should it be etc. 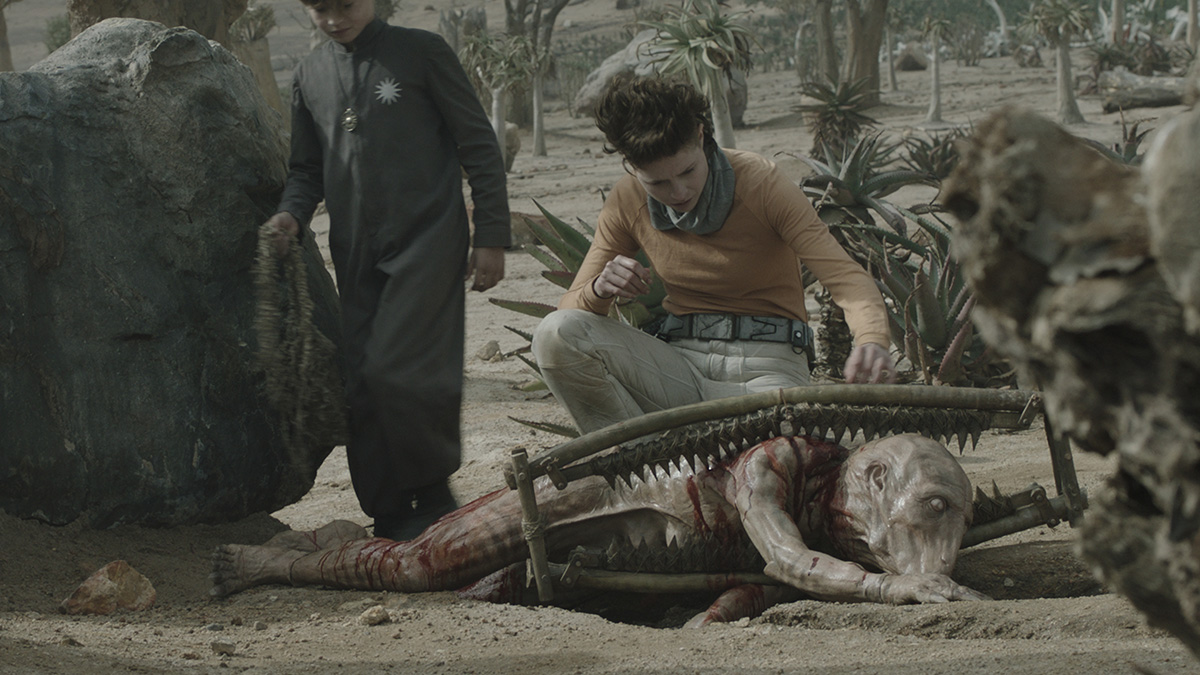 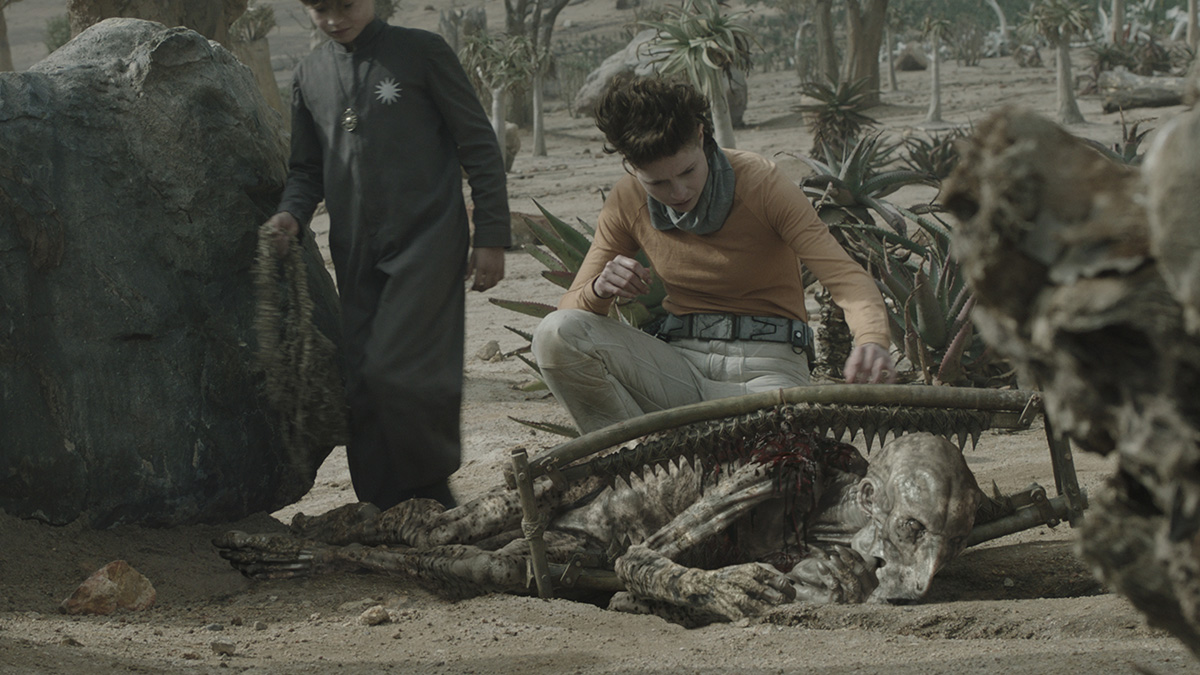 You get all of that real-world reality by having a stand-in, even though we decided not to use them. So it was really worthwhile. Pixomondo ended up replacing it in every shot, although there was a stunt person in a suit in every shot. The stunt person wasn’t capable of jumping off of the Lander and doing really big, difficult moves, so that was CG. When Father jumped on the creature and was wrestling with it, he just picked up a green bag and held it to his chest and did the wrestling motions himself. 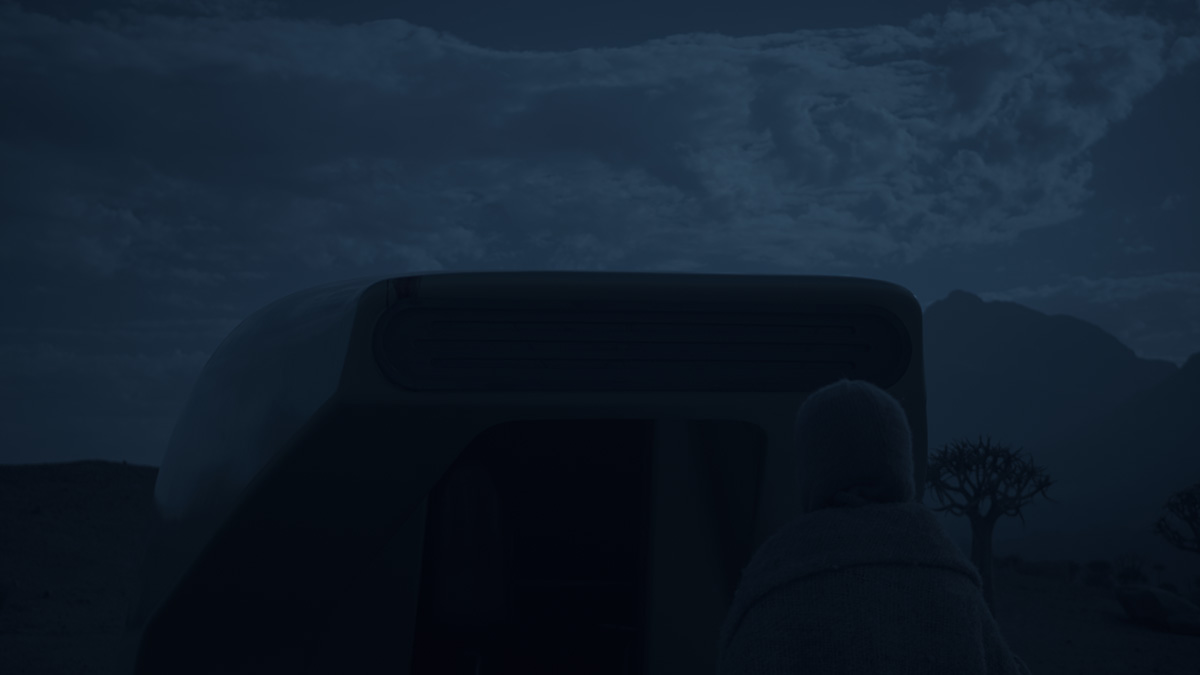 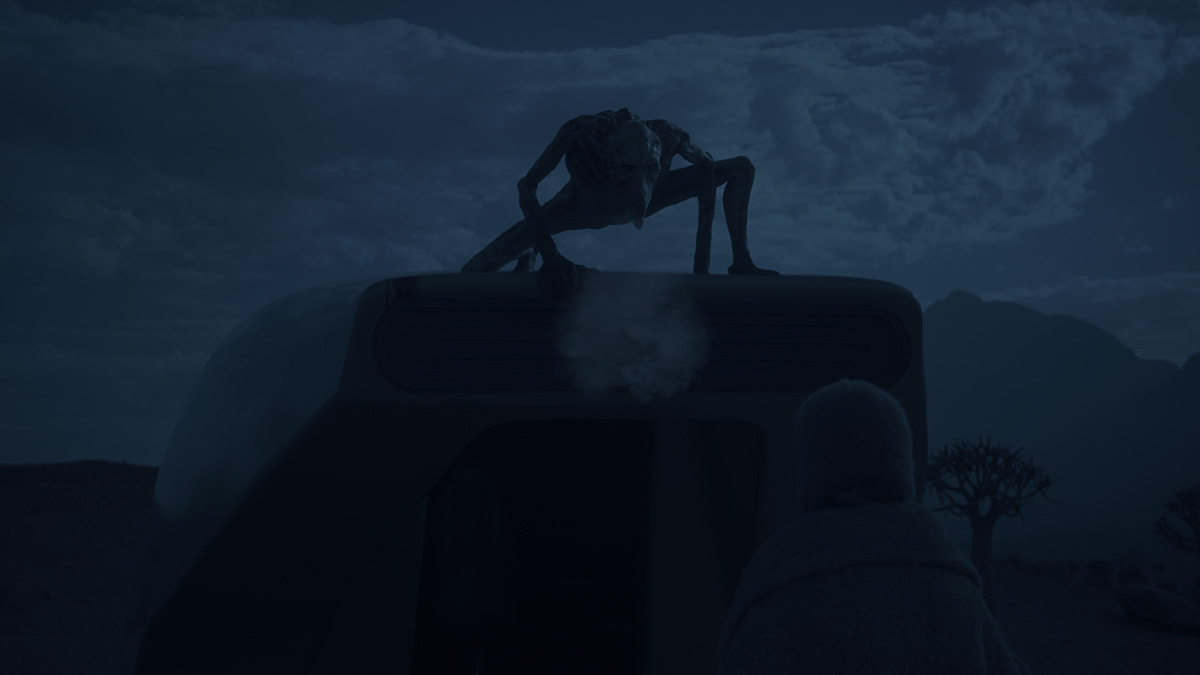 One of my favorite shots of the creature is probably when Campion is alone at the back of the lander, and he’s testing something. He walks out, hears a noise and he turns around and the creature’s on top of the lander. It jumps down and is about to pounce. Then Father comes in and they have the wrestle! Just the animation by Pixomondo came out really well. It showed all those things that you want it to show—we the audience and the kids should be afraid of these creatures, yet they’re, well, you later learn they’re devolved humans. So they had to show a little bit of human anatomy and structure, but not too much that that’s the first place your brain goes. 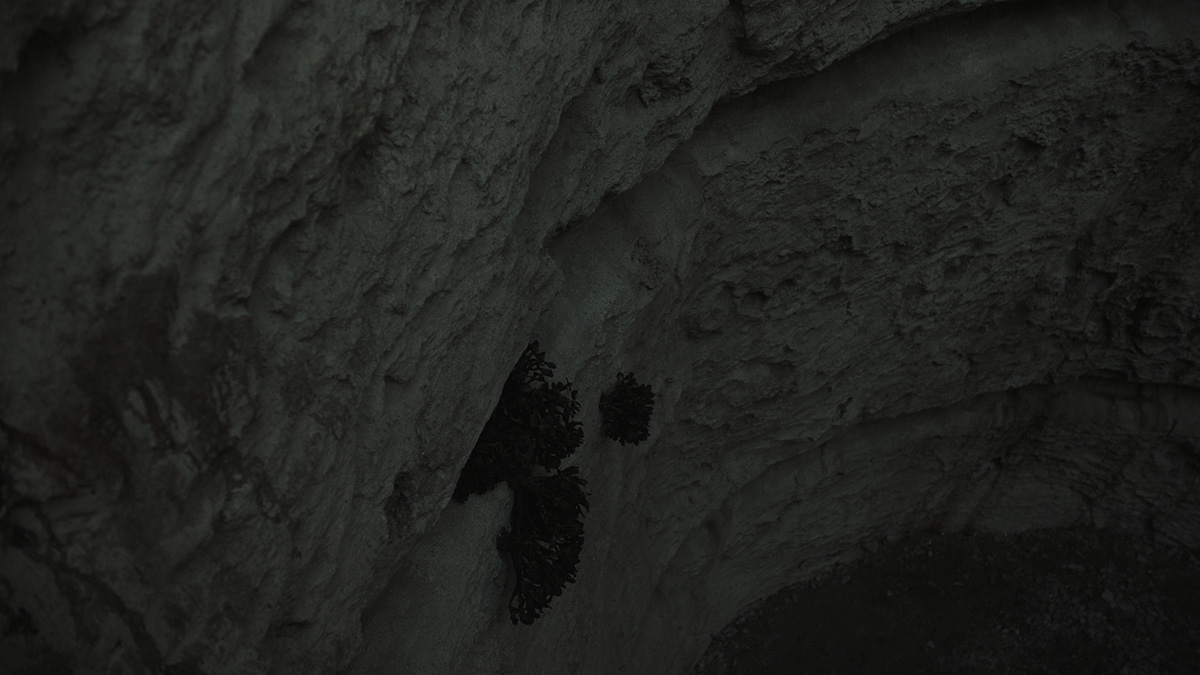 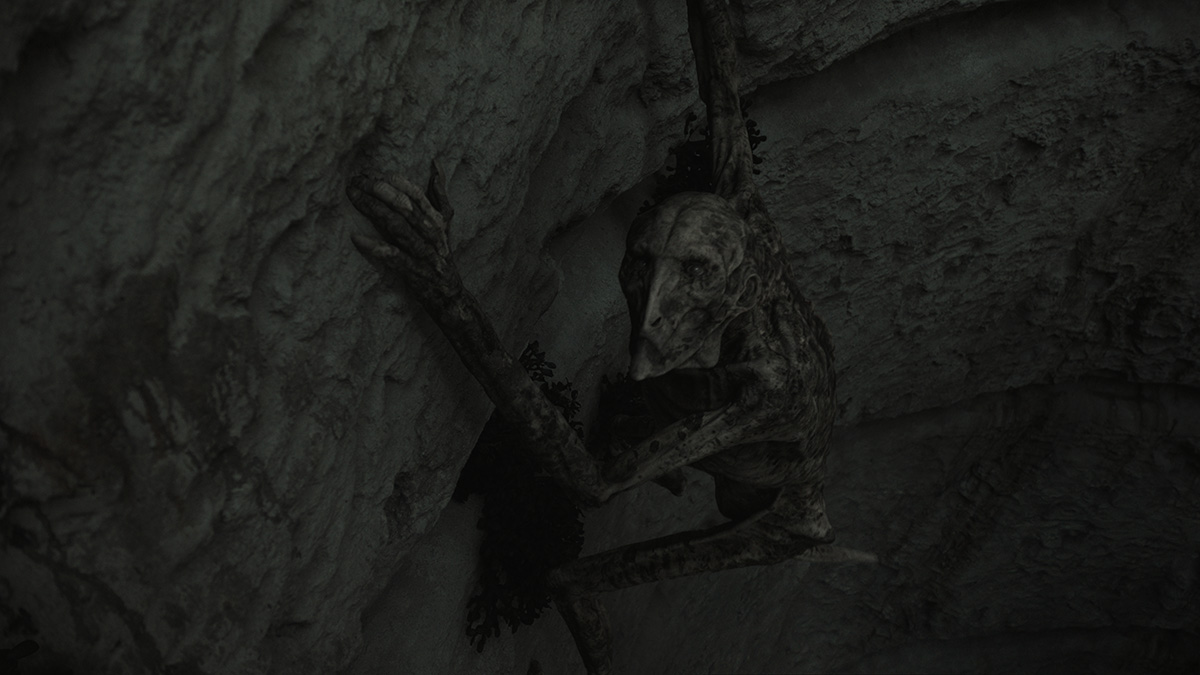