The third edition is now out.

When I bought the first edition of the VES Handbook of Visual Effects, which was released in 2010, it was for a pretty simple reason: nothing else out there had done the job of collecting a whole bunch of practical VFX information in one place. What’s more, a wide range of effects practitioners – those actually working in the field – were contributors.

That remains the case today, and now the Visual Effects Society has released a third edition of the Handbook with, of course, a whole bunch of updated material. Co-editors Jeffrey A. Okun and Susan Zwerman, both veterans of the visual effects industry, looked to enhance what was already in the book and introduce some new areas of insight into the ever-evolving industry. 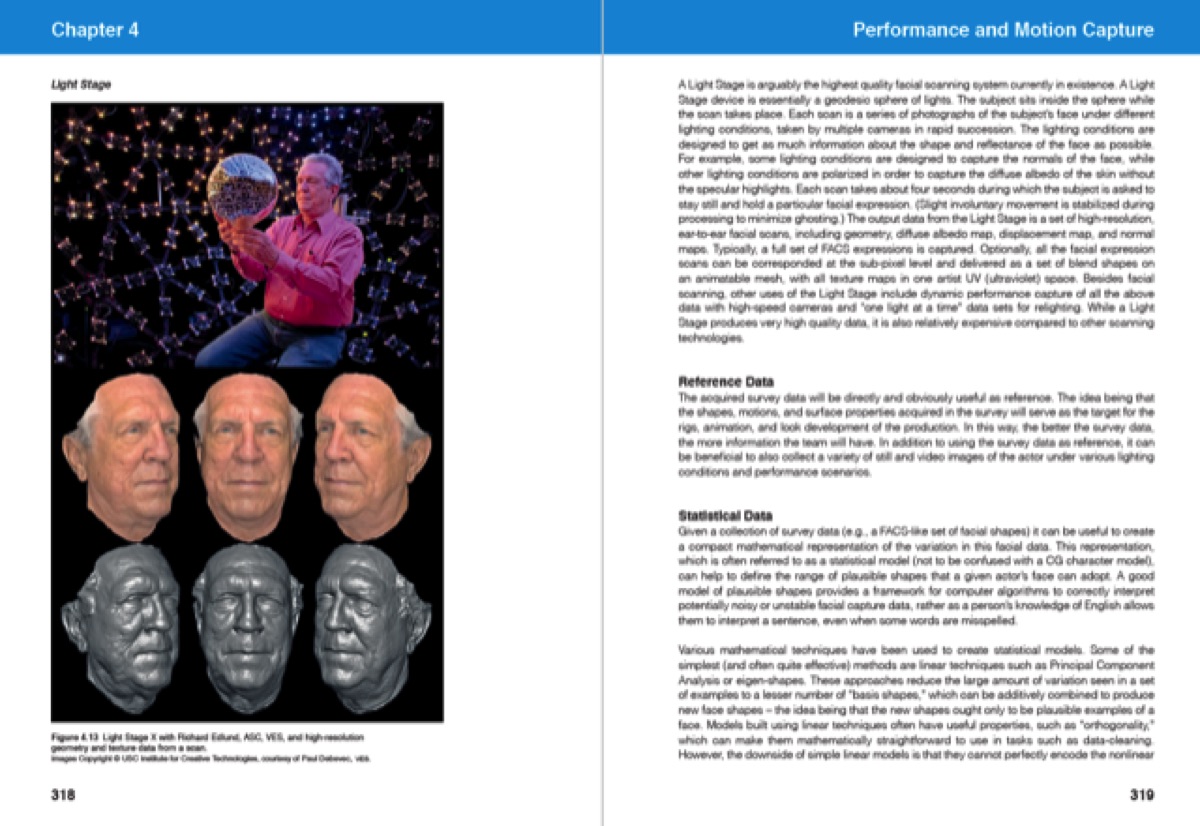 It was tough task, particularly since the style of the VES Handbook – which I think makes it very readable – involved individual contributors taking on separate sections that would undoubtedly overlap.

“They all want to share so much and often times repeat information,” notes Okun. “As the editors, Susan Zwerman and myself, have to figure out where the information should be put and then deal with the writers about cutting it from heir sections or modifying their sections. I have to say our writers are all great team players and very understanding.” 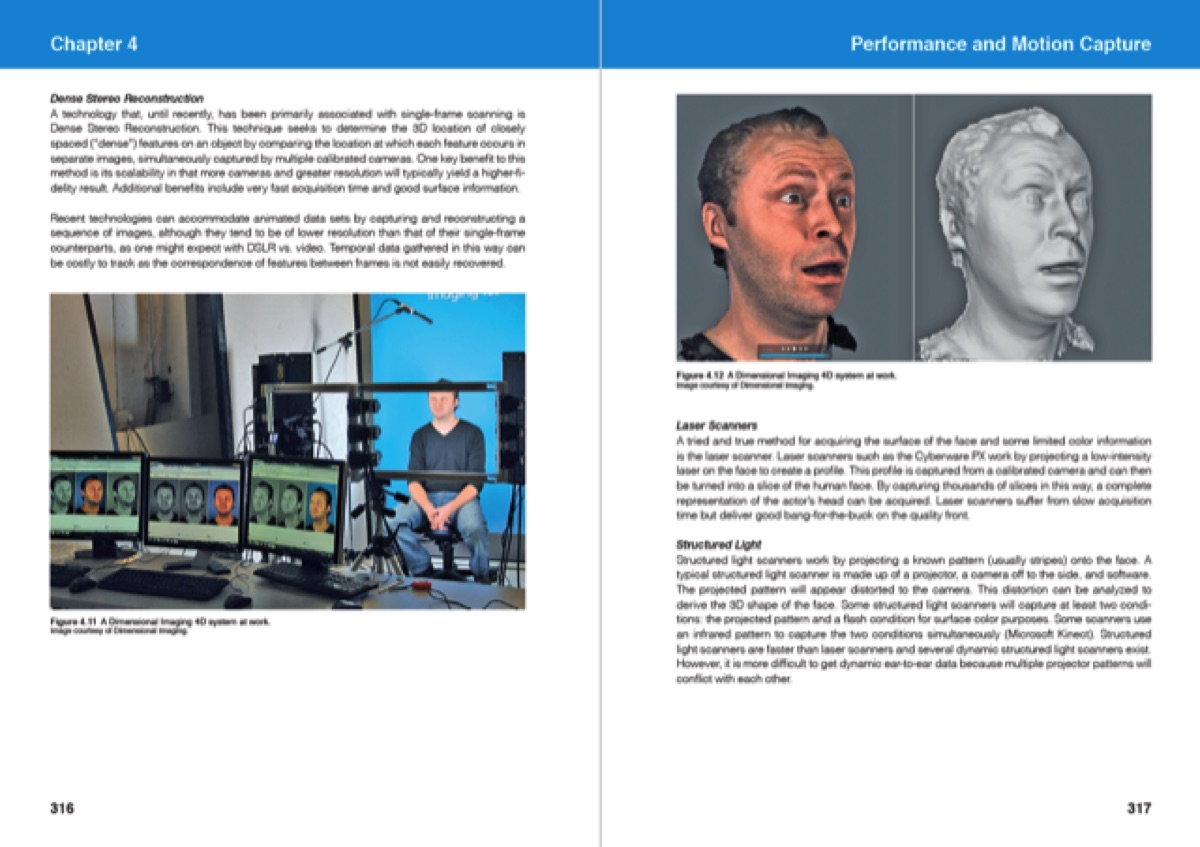 “We also have to keep in mind the page count – not because we want to be at a certain number but because the publisher puts a limit on what they can physically make and still be cost effective, meaning, make the book affordable. That page count makes us have to edit out a lot of superfluous material that might otherwise add some color to the pieces.”

Okun adds that, despite that required editing, there is a wealth of fresh information contained in this 3rd edition, including things he himself had not come across until reading the new material.

“One of the things I learned has to not only do with the vocabulary of stereo 3D but with the art of it – what makes it good and bad, how you design a shot to take the best advantage of the form,” Okun shares. “Another thing I learned, I already knew, but did not know I was doing it – which has to do with triangulation in order to be able to shoot multiple plates, different scales, and so much more – very basic VFX supervisor 101 stuff, but to see it so well organized and presented just really informed me.” 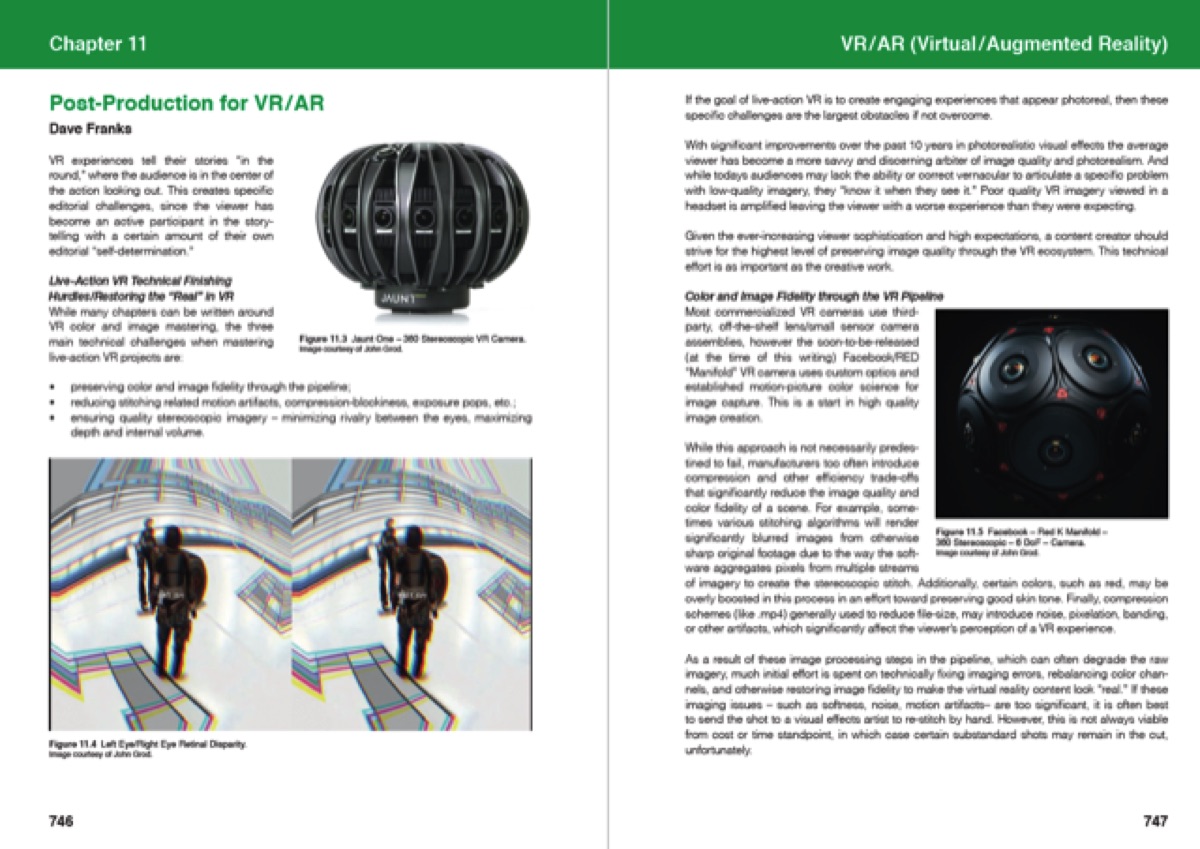 You can buy The VES Handbook of Visual Effects: Industry Standard VFX Practices and Procedures at this link (where there is a 20% discount through August 2nd).