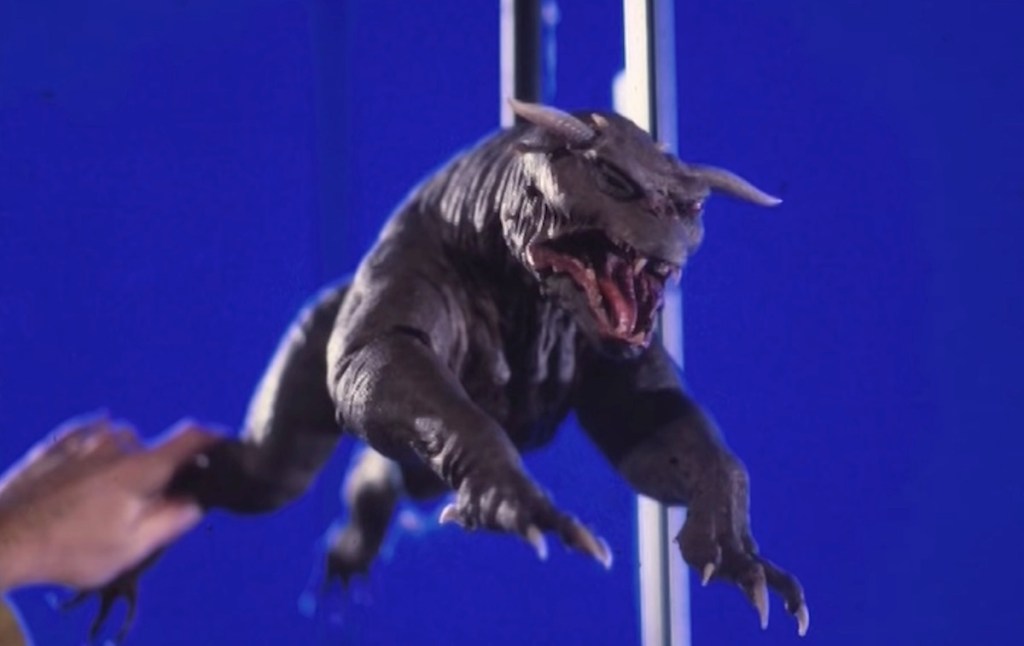 Yep, they talk about Slimer.

Unfortunately, the coronavirus crisis has meant that a new Ghostbusters film, originally set to release in July, has been delayed. Luckily, a bunch of official clips and featurettes from the original film have been released on YouTube.

That includes this featurette on the special effects. While it doesn’t actually have a lot of moving behind the scenes footage, there are nice images, plus a panel of artists – including VFX supervisor Richard Edlund – discussing the work.

Check it out, below, and head to the Ghostbusters YouTube page for more.