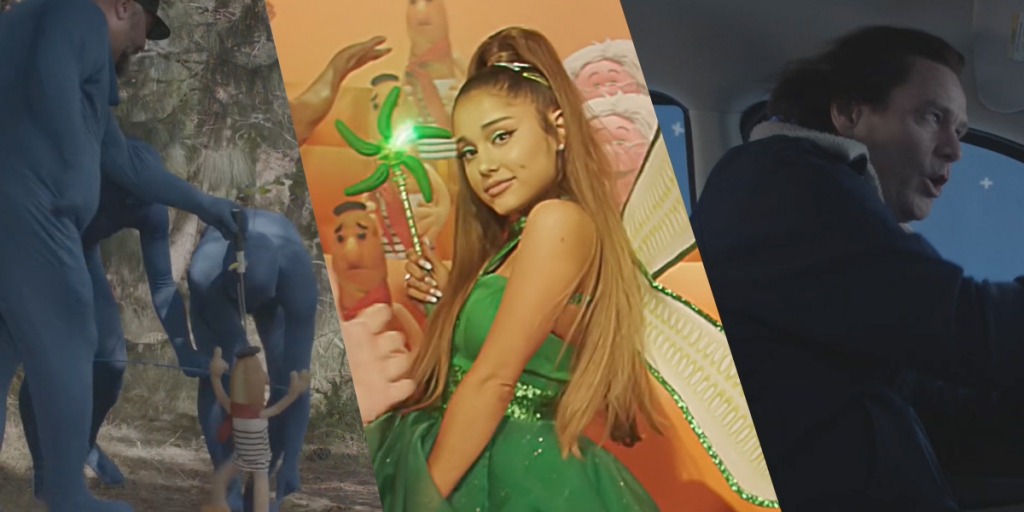 There’s a bunch of fun invisible effects shots featured in the reel, including puppetry, mirror gags, environments, and even some shots involving Ariana Grande.

Check out the reel at vimeo.