Actually, a billion times. Here’s some neat behind the scenes

A-ha’s 1985 music video for ‘Take On Me’ has hit 1 billion views on YouTube. An iconic example of rotoscoped animation, the video was directed by Steve Barron and animated by Michael Patterson and Candace Reckinger (who won an MTV Video Music Award for Best Special Effects in a Video for this work).

It involved roto’ing around 3,000 frames over 16 weeks after the reference live-action scenes had been shot. 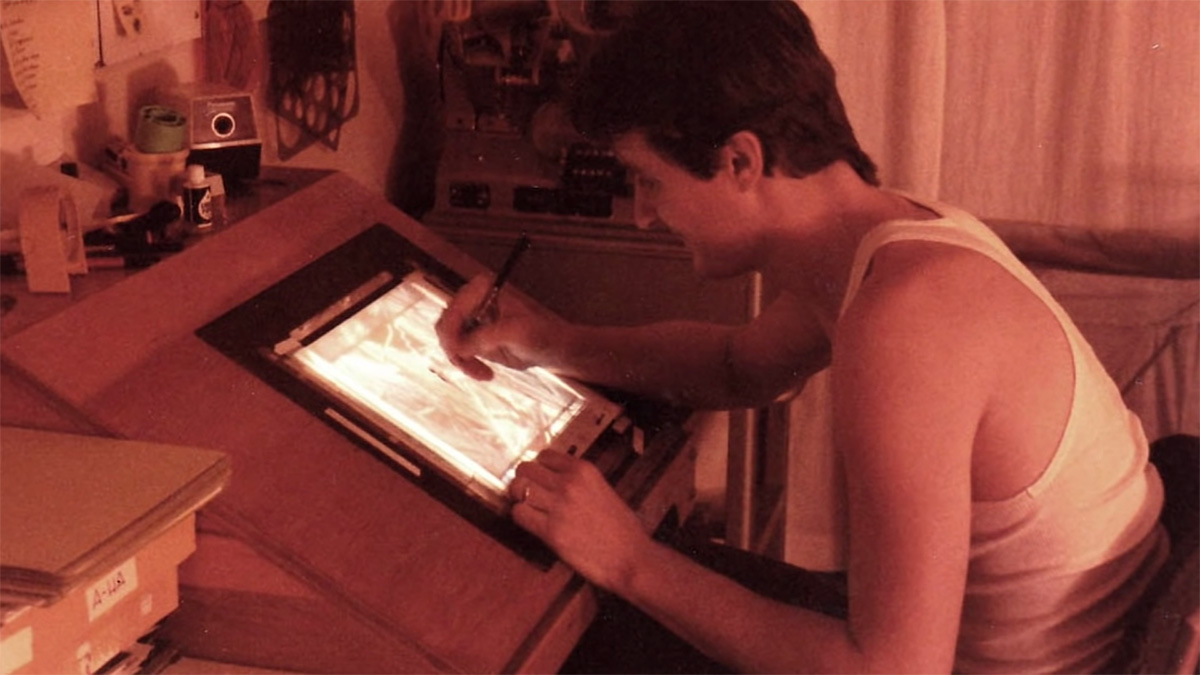 This is nicely documented in a 3-part documentary, of which the relevant part is below.

And of course you can watch the music video itself like a billion other people right here. I’ve been singing it all day.