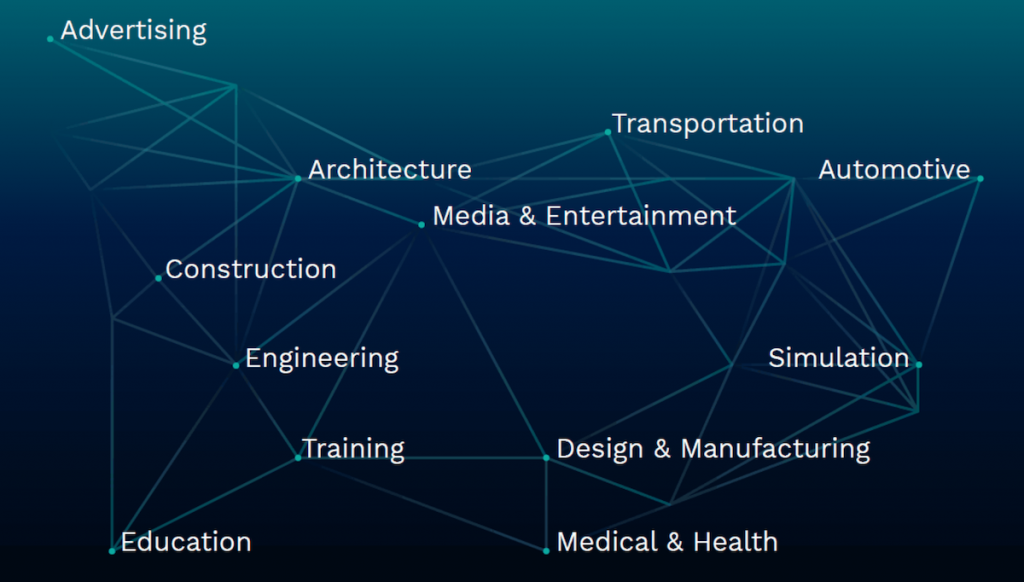 Details on The Realtime Conference

It’s pretty clear that real-time and game engine technologies have been changing a lot of things in VFX and animation lately, but they’re also big influencers in so many other areas.

So, a new conference called the Realtime Conference is looking to tap into the high interest in the area. It’s taking place on April 6th and 7th at not one, but two, venues – New York and Paris. You read that right, two locations, at the same time.

Make sure you check out the conference website for details. Here are some specifics about tickets and registration:

Single day passes offer access to all sessions – including keynotes, lectures, and workshops in either location, as well as the live, real-time transatlantic demos. Full conference passes grant access to all sessions on both days, along with “Meet the Experts” round-tables on topics like virtual production, volumetric capture, metaverse planning, business models, and several others.

Limited numbers of VIP passes are available and feature access to private events, including an exclusive dinner for New York attendees and a cruise on the River Seine in Paris. VIP attendees will also be able to meet one-on-one with presenters in the private “Speakers’ Lounge” and continue the conversation.