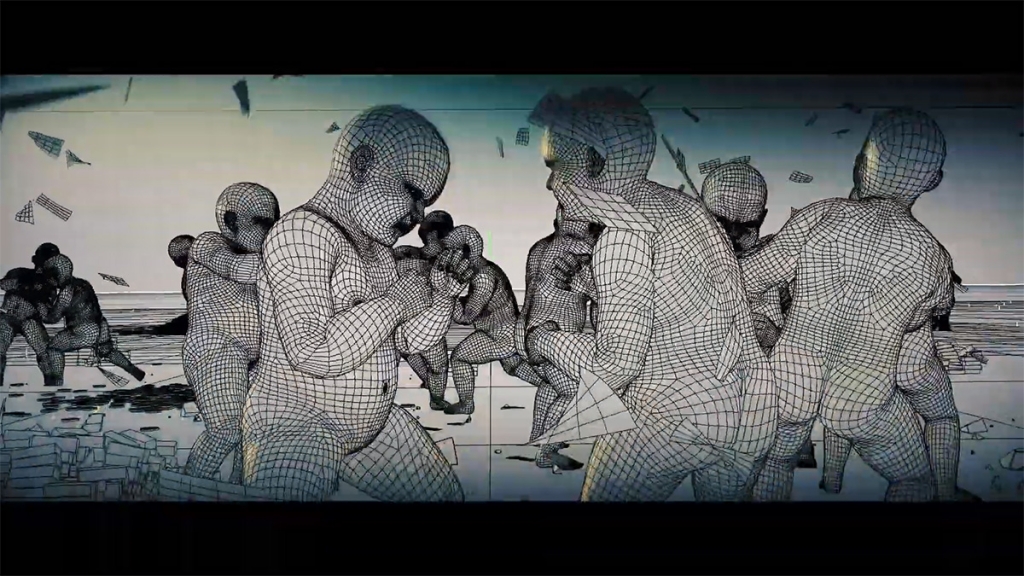 ‘Manifest Daily’ is the latest from the graphic designer/filmmaker.

Mike Winkelmann, a.k.a. Beeple, dropped his new film Manifest Daily just a few weeks ago, and with it a whole bunch of video project files, for free, for any commercial or non-commercial use.

The film was made using a combination of Cinema 4D, Octane and Houdini to tell a story about the stark state of the world.

Maxon has an interview with the artist here. And you can grab those video project files at Beeple’s site.

Watch the film below, as well as the process video, which has some nice making-of footage.