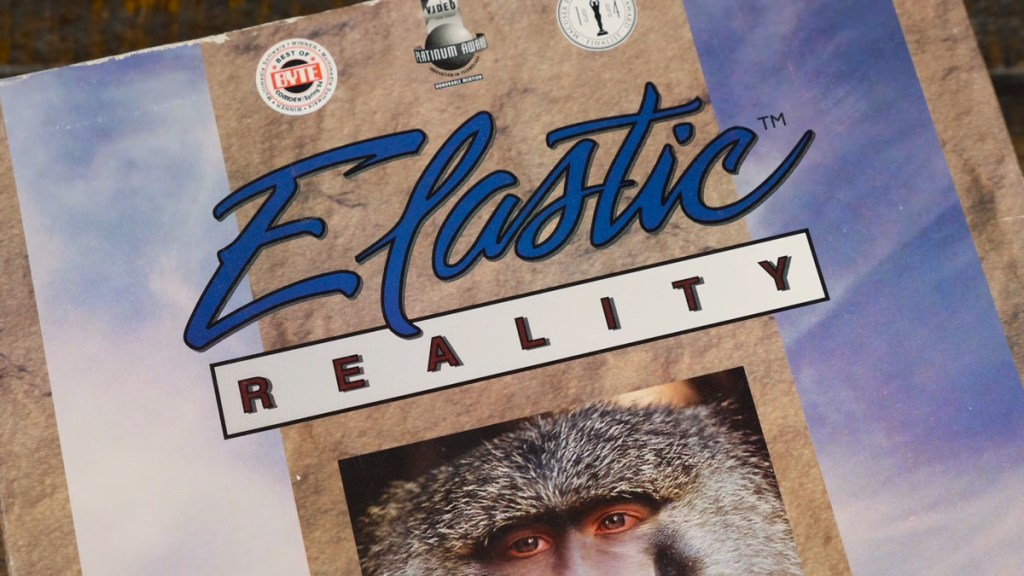 The VFX software was highly influential in the 90s, particularly in shots requiring morphing.

On the latest VFX Artifacts podcast, Ian Failes from befores & afters chats to Paul Miller. Paul is one of the original developers of the Elastic Reality software. Today, Paul is Partner / Lead Software Engineer on the Silhouette paint, rotoscoping and compositing system, owned by Boris FX.

Back in ‘the day’, Elastic Reality introduced many artists to morphing and warping, along with color correction, wire removal and compositing. It was originally created by ASDG (with an earlier incarnation of the tool called MorphPlus). ASDG became Elastic Reality Inc, which was then acquired by Avid.

On the podcast, Paul runs down that history, how Elastic Reality worked, and what later developments came along in his own history in VFX software. You can listen in at Apple Podcasts or at Spotify, or in the embedded player below. Also, here’s the RSS feed.

– Some other Elastic Reality-related demo reels to check out 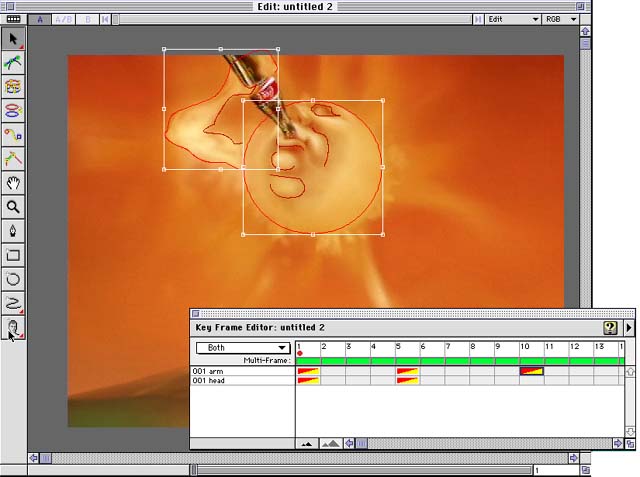 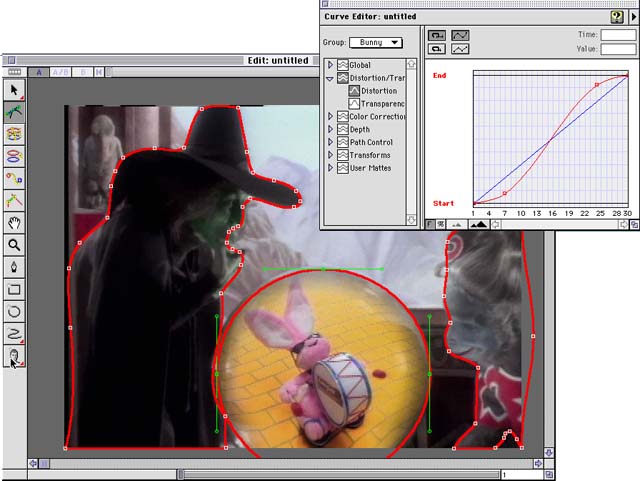 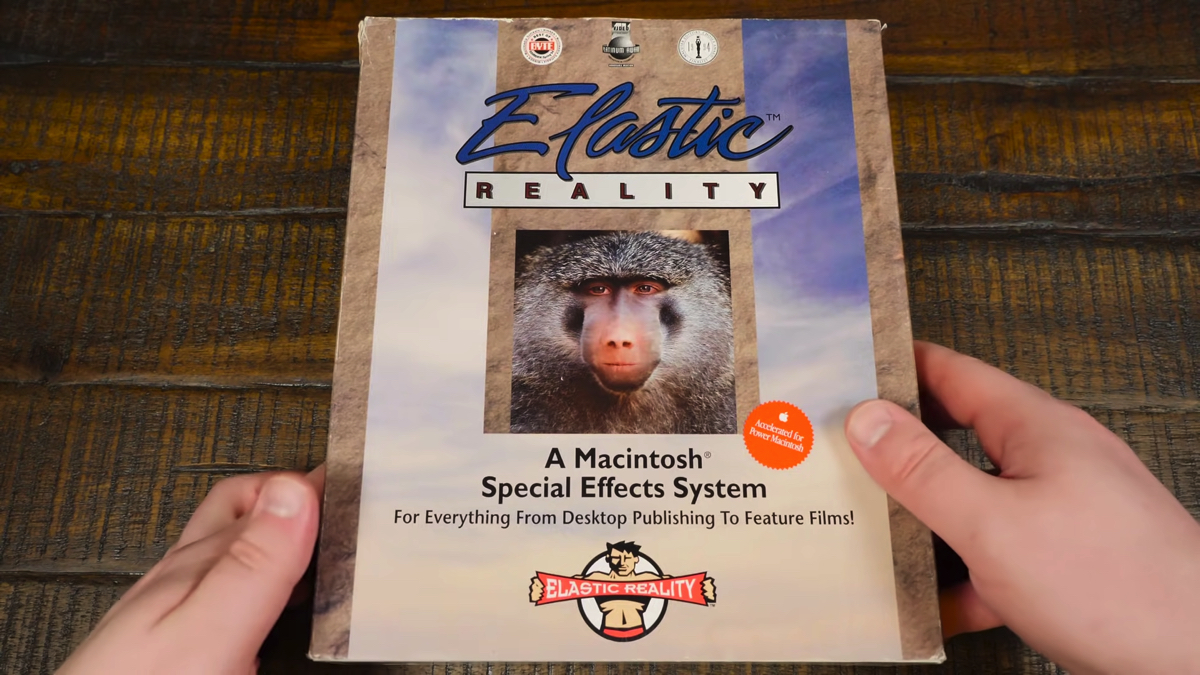 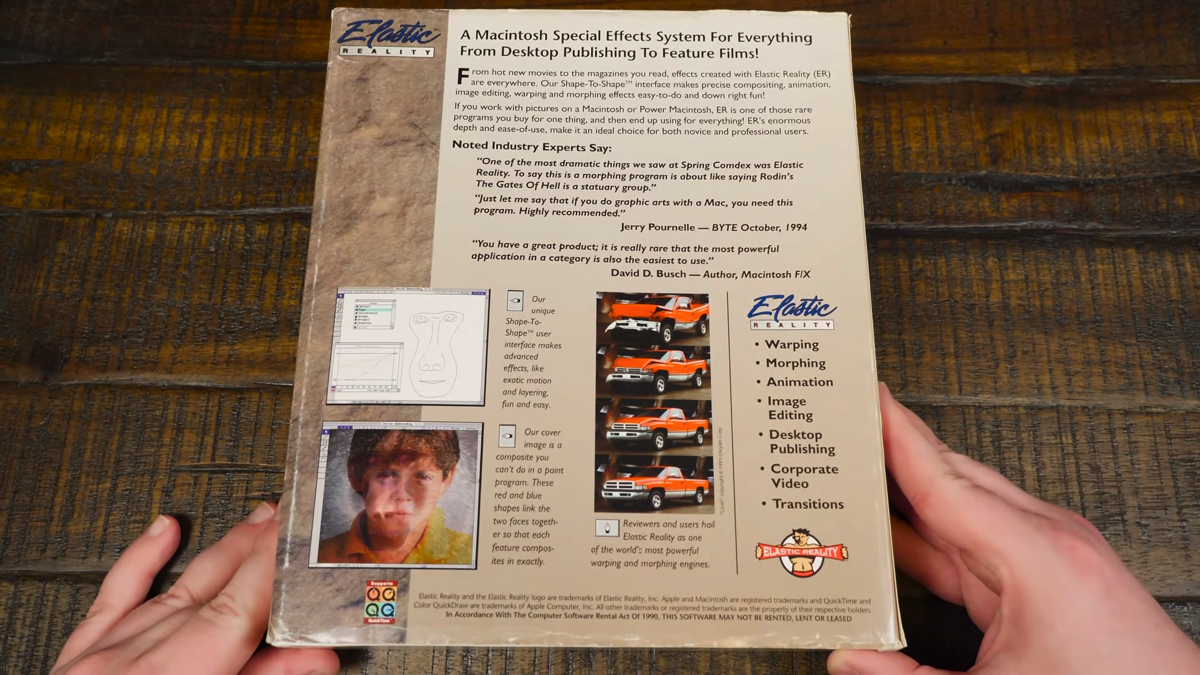 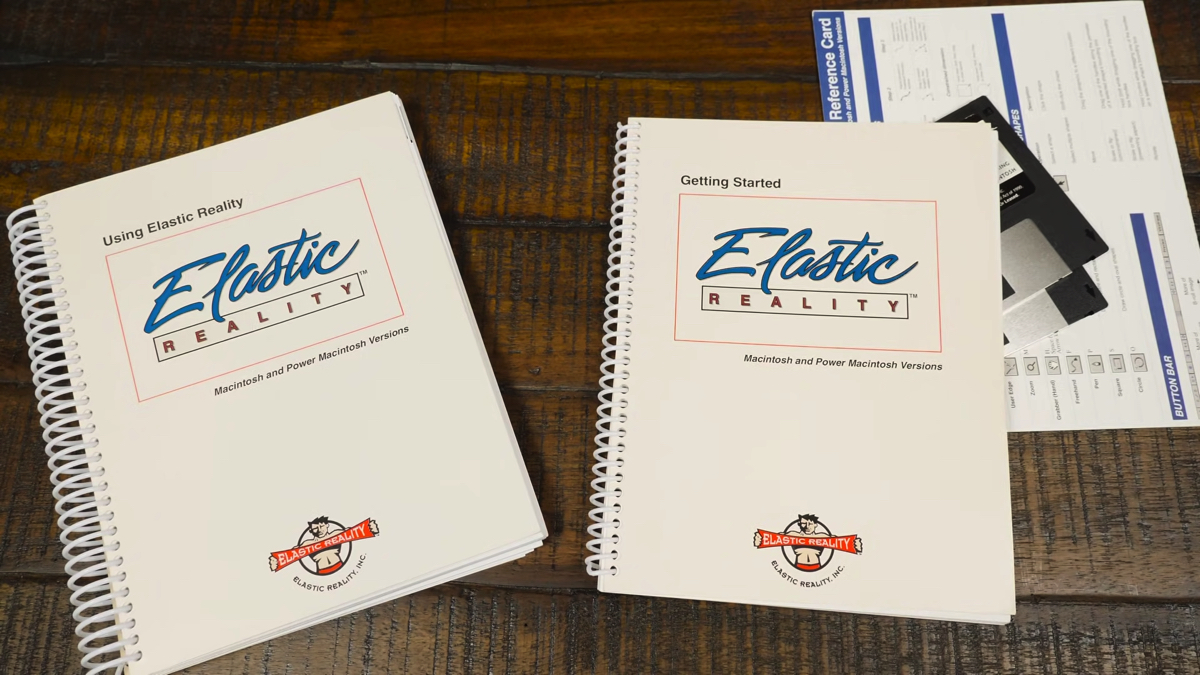 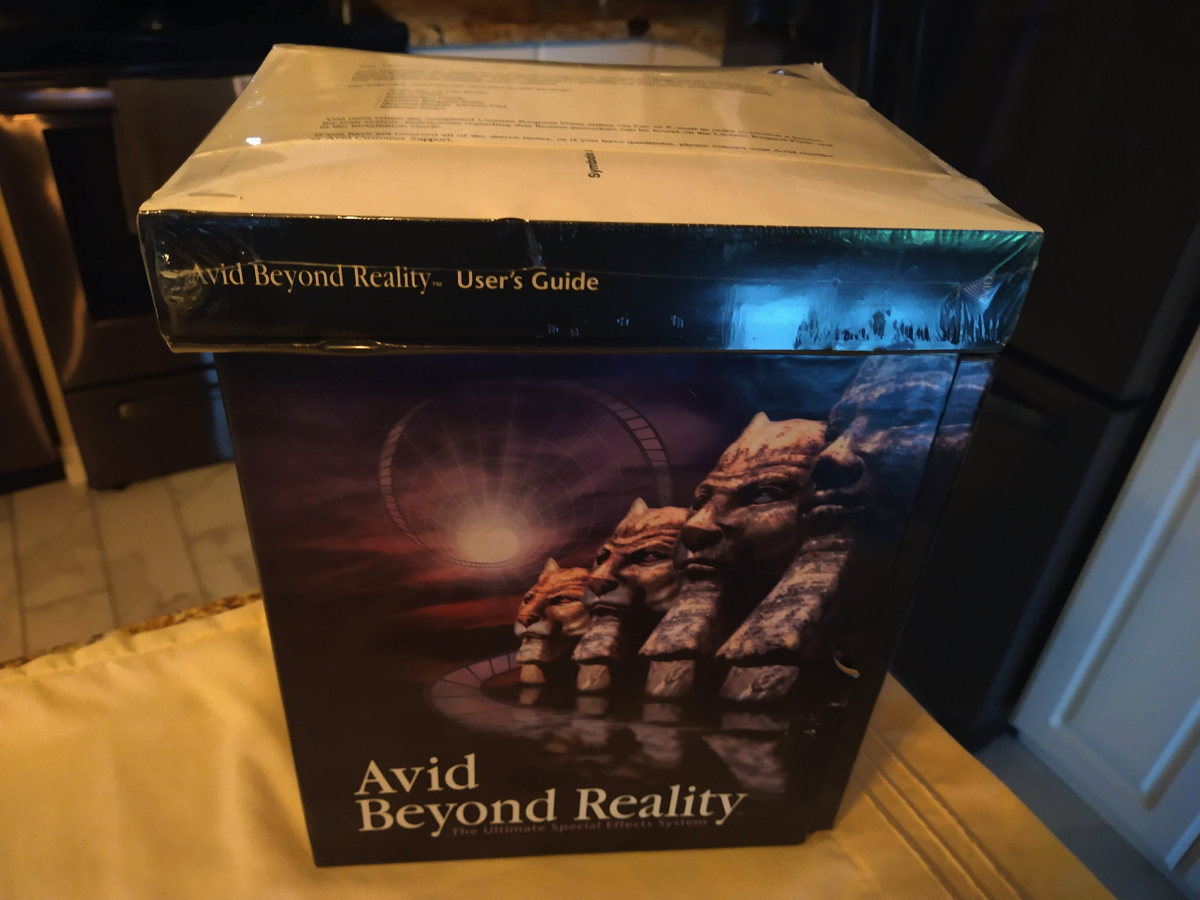 Check out befores & afters’ other podcasts.