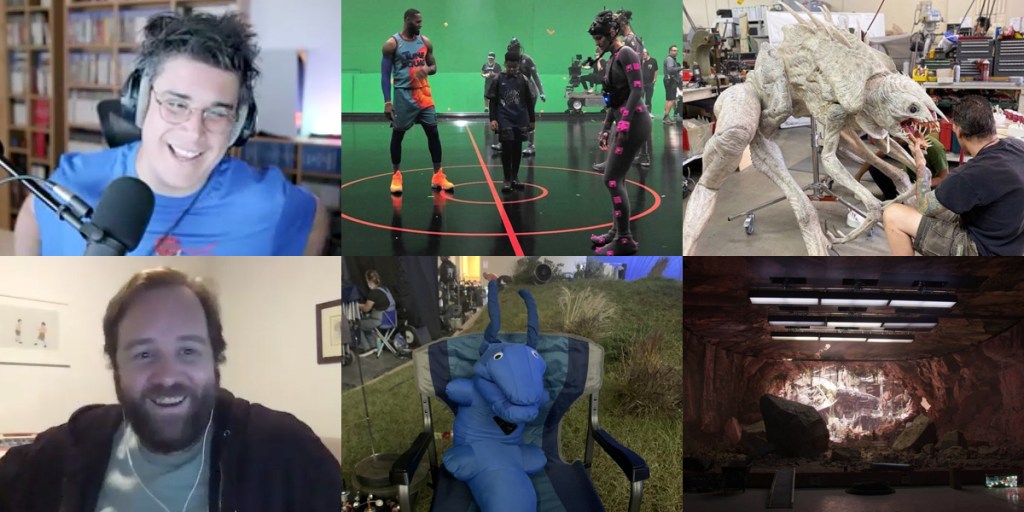 Hugo and Ian review some films and shows, and discuss LED walls.

In episode 4 of VFX Notes, Hugo Guerra from Hugo’s Desk and Ian Failes from befores & afters do some deep discussion on the latest films and TV series, and talk about the latest in LED wall and real-time tech.

Listen in at Apple Podcasts and at Spotify, or via the embedded video of us below, which includes clips and images. Also below, a quick overview of the episode, and some show notes. Also, here’s the RSS feed.

Loki
– Trailer for ‘Marvel Studios’ Assembled: The Making of Loki’