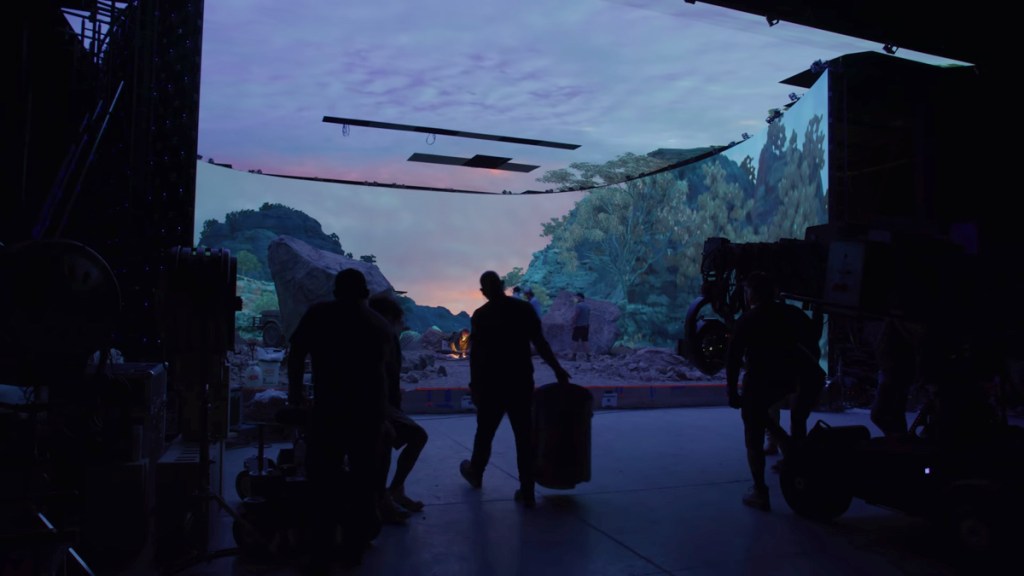 Here’s a very useful workflow project that Epic Games and filmmakers’ collective Bullitt have just released; a short they made to test out the latest in-camera VFX toolset in Unreal Engine 4.27. It was shot at NantStudios’ LED stage in Los Angeles, designed and built in collaboration with Lux Machina, and ran through several of the kinds of scenarios possible with virtual production features in Unreal and with generating real-time content in the game engine for an LED wall.

And here’s the behind the scenes video:

There’s a bunch more detail in Unreal Engine’s blog post about the film.