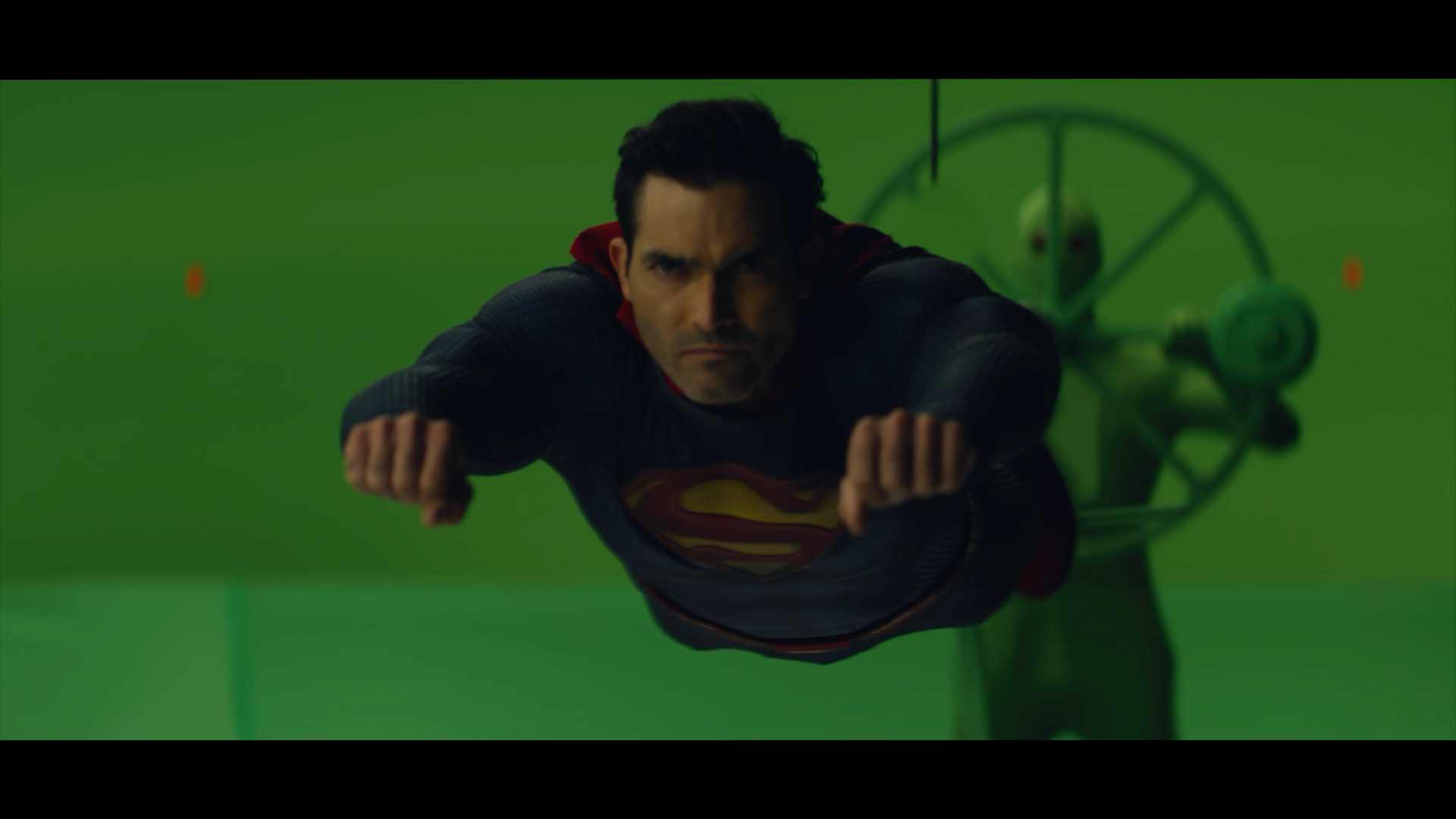 Below you can check out Zoic’s visual effects breakdowns for episodes 1 and 2 of Superman & Lois from The CW. To get to those final VFX shots, Zoic has adopted a new real-time workflow via its Real Time Group. Here, interactive visualization of the scenes–effectively previs scenes–were crafted in Unreal Engine.

You can see in the image below a fun comparison between the previs, as rendered in Unreal Engine, on the left and final stills from the show. Then, watch the full breakdown reels further down.