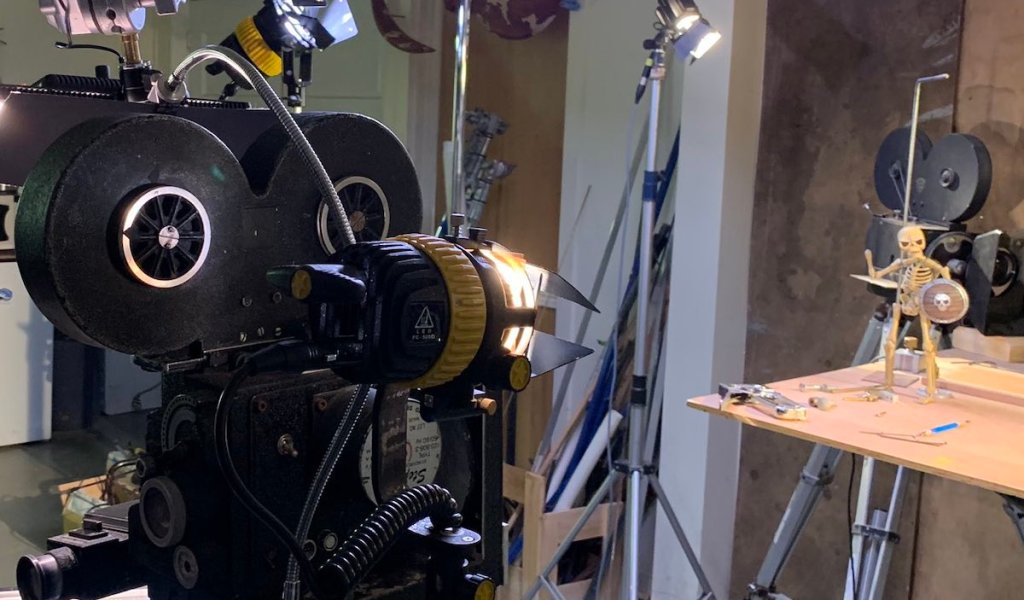 I mean, what is stop-motion, anyway?

Today we might think of stop-motion as the kind of animation seen in films by Laika or Aardman, or created for the show, Robot Chicken.

These projects use stop-motion in elaborate but sometimes also relatively simple ways–indeed, at its core, stop-motion is a simple cinematic illusion: you take a ‘frame’ of something, move the thing, take another frame, and so on. When you run the frames together, it gives the illusion of movement.

But where was stop-motion first used in a film? Well, for that we’ve got to go a loooooong way back…

This week on VFX Firsts, I look to answer the ‘firsts’ question with expert guest Kevin Parry, a stop-motion animator who formerly worked at Laika and is now a video creator who posts his brilliant videos of tricks and illusions on Instagram, YouTube and Twitter.

There are major spoilers in the show notes below about which film may have been the ‘first’ to use stop-motion, but you can listen first to the podcast on Apple Podcasts or Spotify. It’s also embedded directly below.

The Humpty Dumpty Circus (1898) is widely considered to be the first film made using the classic technique of moving dolls/figures, taking a photo, moving them again etc. The directors were Stuart Blackton and Albert E. Smith. The film is ‘lost’ so it’s hard to prove it’s the ‘first’.

However, Eadward Muybridge’s ‘The Attitudes of Animals in Motion (194-203 Skeleton of Horse)’ from 1881 may actually be the first (surviving) piece of stop-motion.

There’s also the beheading in Edison Manufacturing Company’s 1895 film The Execution of Mary Stuart, which is more about the ‘stop trick’, ie stopping the camera and then making a change to the scene, but of course the film run as normal provides the illusion.

Another early entry is Fun in a Bakery Shop (1902) by Thomas Edison. It used a ‘lightning sketch’ version of claymation to animate a face made out of dough.

Also worth pointing out is Humorous phases of funny faces (1906), from the Vitagraph Co. of America. It’s described as the earliest surviving American animated film and used chalkboard sketches and then cut-outs to simplify the process.

Finally, did we get it wrong? Is there a different film you think was the first to use a model or miniature? Let us know in the comments below. Thanks for listening!