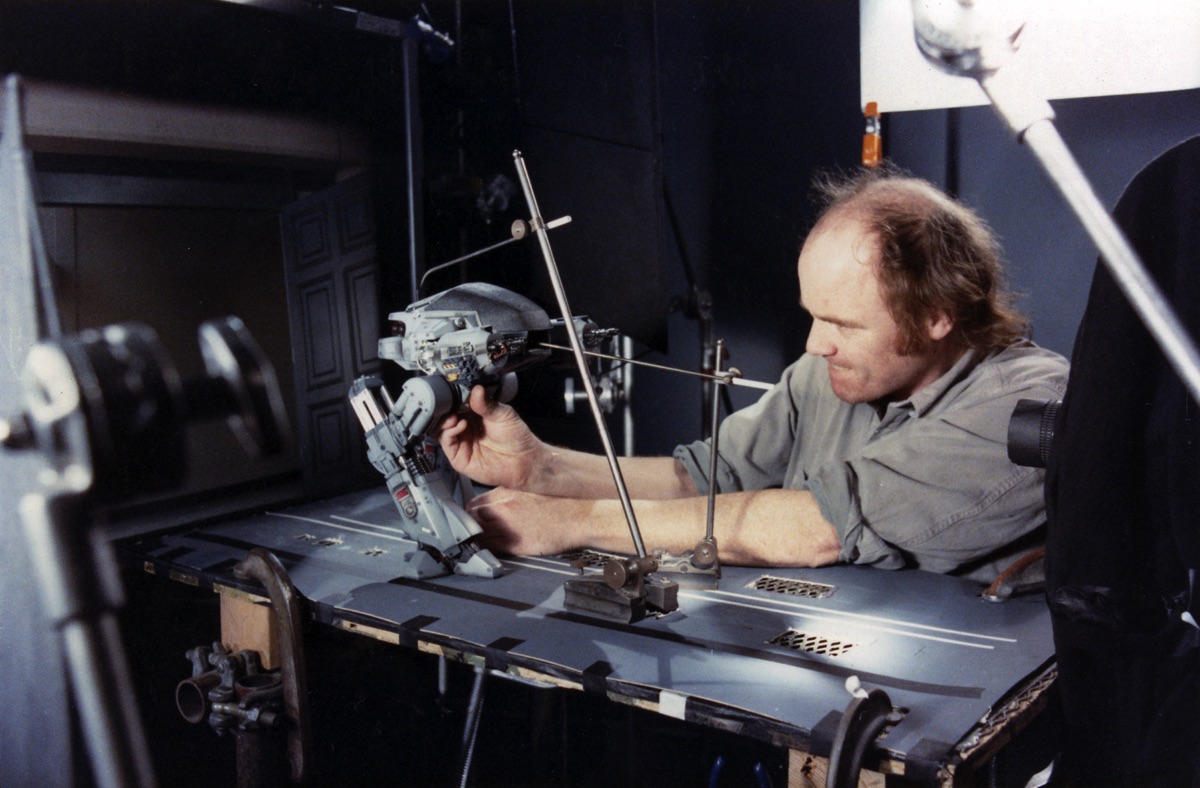 He’ll be diving into stop-motion, visual effects and the art of making films.

Oscar-winner and multiple Oscar-nominee Phil Tippett is joining a host of visual effects, animation and gaming professionals at VIEW Conference 2020. The conference is going ahead in both a physical form in Turin and online between 18 and 23 October.

Tippett is, of course, synonymous with the original Star Wars trilogy, the RoboCop films, Jurassic Park, Starship Troopers and many other landmark effects movies.

His cross-over from practical effects and stop-motion animation to the world of CG has been well-documented, and he continues to have a major influence on how animated characters are brought to life today.

At VIEW 2020, I’m excited to announce that I’ll be chatting – virtually – to Tippett about his career, diving deep into some very specific moments from several projects he has worked on, and looking at what he’s been up to more recently.

This includes the visual effects supervisor’s MAD GOD series of stop-motion films, which will also be screened in Turin at the accompanying VIEWFEST digital movie festival.

Registration for VIEW 2020 is available right now, and keep an eye on befores & afters for more information about the Phil Tippett chat and other panels I’ll be hosting during the week in October. Looking forward to seeing you online at the conference!