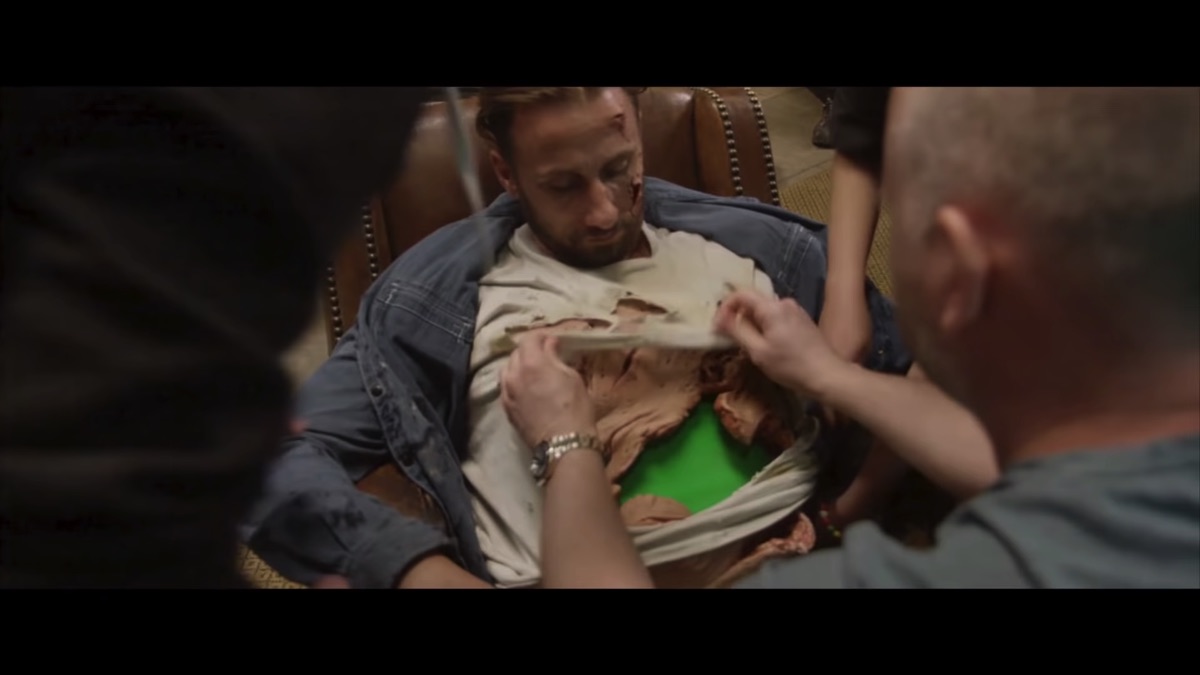 But it does show the fantastic VFX work by Image Engine.

A few weeks ago I covered the visual effects in Netflix’s The Old Guard. Now one of the studios involved, Image Engine, has released its full VFX breakdown real showcasing the regeneration effects it worked on.

Some of this is hard to watch, to be sure, but it also shows the great way that on-set make-up effects and prosthetics, clever shooting methods and great digital VFX all came into play for the final shots.

Check out the reel, below.